I suppose it's pretty easy to take photos of flowers. That's especially true if the weather conditions are good — bright light but not too bright, and no wind to move the flowers around and blur the picture. Here are three such photographs. Two of the roses grow in a part-time neighbor's garden, along her fence. The third is a wild rose growing along the edge of the vineyard. 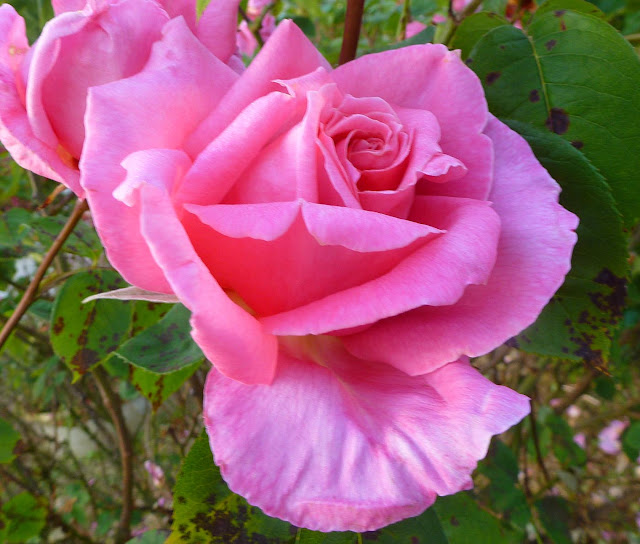 Yesterday morning, the high-speed train that Sue was scheduled to take from Paris CDG airport to the city of Tours' TGV train station (gare TGV) was listed as running late on the SNCF web site (the SNCF is the French national railways). And weather reports were warning of strong thunderstorms with possible hail. I drove over to the eastern suburbs of Tours , where the Brussels-to-Bordeaux TGV makes a stop. It takes about an hour to get to the station and was a trouble-free trip. I didn't get stuck behind any slow-moving trucks or tour buses on the two-lane highway. The countryside is pretty now, so it was a pleasant and scenic journey. 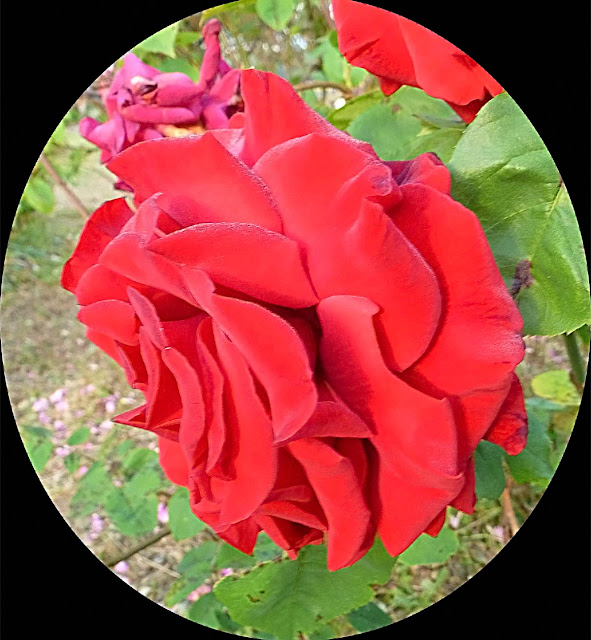 When I got to the train station, I pulled into the parking lot on the south side of the tracks and got a ticket from the machine at the entry gate. Then I drove around the entire lot for a good while, looking for a free parking place. Another driver was doing the same thing. As I was finishing my first tour around the parking, that driver was coming back from where I was headed. I assumed he hadn't found a space out there at the far end. That meant I wouldn't either. It was so crowded that quite a few cars were parked "illegally" in spaces that were not lined off as actual spaces. And suddenly, there was an empty and "legal" parking space. It was narrow, but I was able to fit the Citroën into it, and I was still able to get out of the car without damaging my driver's-side door or the door of the car parked next to me. Then I walked for what seemed like a mile to the train station. Luckily, I had left home a little early so I had plenty of time. 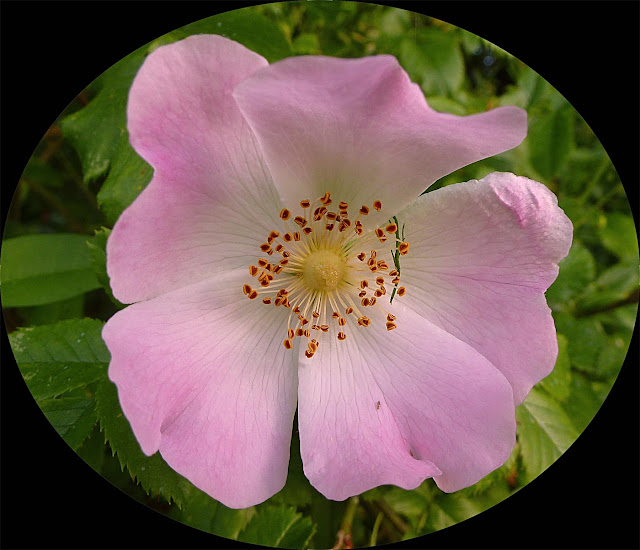 The TGV pulled into the station at 1:00 p.m., basically on schedule. A lot of passengers disembarked. I was on the platform inspecting the faces of all those passengers, looking for Sue's. I didn't see her. Now what would I do? I stopped a station agent to ask if there was any way for him to tell me whether a specific passenger had actually been on the train or whether her seat had remained empty. No, he said, we don't have that kind of information. Try going into the station lobby to see if you just missed her. She might be waiting there. And, in fact, there she was! Tout est bien qui finit bien.
Posted by Ken Broadhurst at 07:00