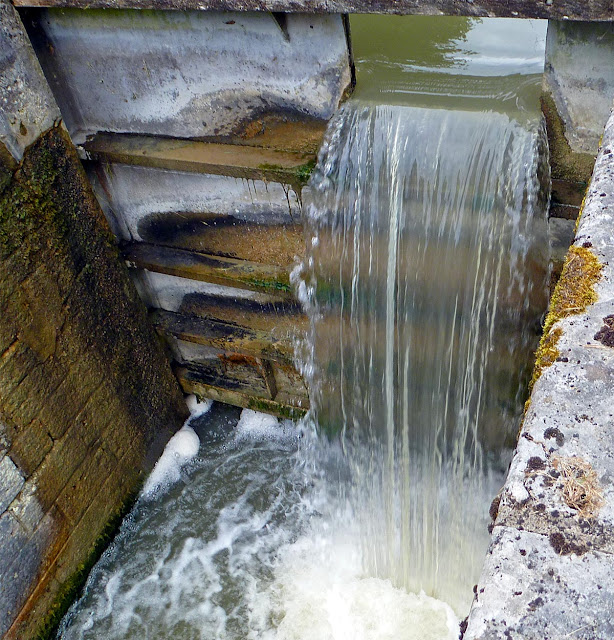 The one thing that Sue told me before she came to France — for the first time since 2006 — was that the big attraction she wanted to see this time was the Château de Villandry and its gardens. I'm glad to go because, in my case, the last time I walked through those gardens was in June 2001.


Meanwhile, here are a few more photos that I took Monday afternoon — a canal lock, an old sign, a red poppy, a tree-climbing snail, and some lichens on a bridge railing. 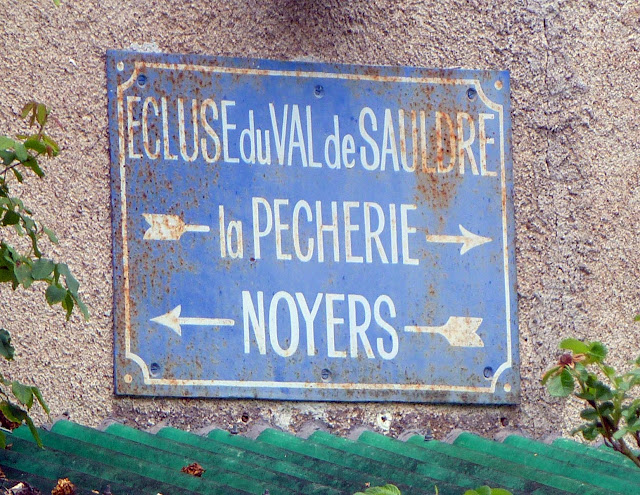 This week, we planned to go to Villandry on Monday. It's a good hour's drive from Saint-Aignan by autoroute. However, weather reports were not good for that day. Afternoon rain and thunderstorms were predicted. Fact is, here in Saint-Aignan, Monday turned out to be a beautiful day, and we went for our walk on the banks of the Canal de Berry. We probably should have gone to Villandry that day. 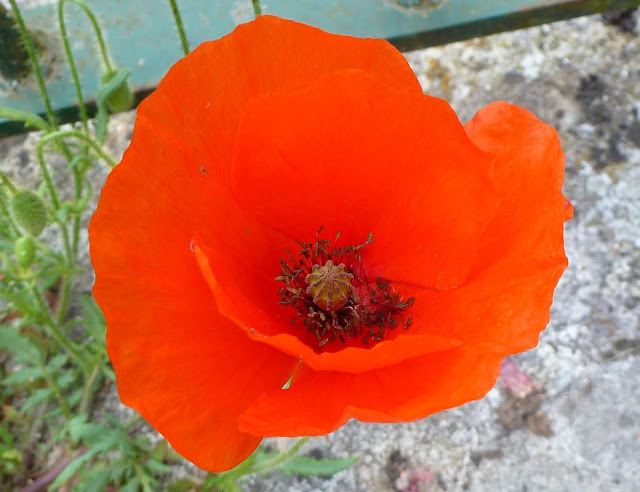 We postponed the trip until Tuesday (yesterday) because forecasts for Tuesday afternoon showed a lot less rain would fall. Then yesterday morning all the forecasts were different, calling for heavy rains, thunderstorms, and even hail in the afternoon. We again postponed, and it did rain here in Saint-Aignan yesterday afternoon. Nonetheless, Sue and I took a long walk out in the vineyard around 6:00 p.m. and the sun was shining brightly. It was hot and muggy outdoors. 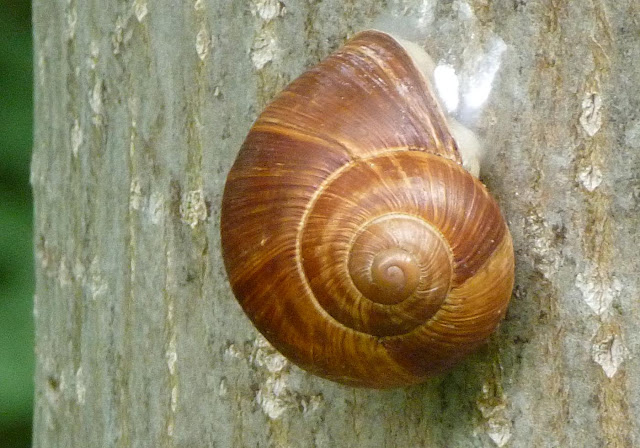 So today we are going to Villandry. We'll leave Saint-Aignan around 8:30 a.m. Right now, Météociel is predicting 7.5 millimeters of rain in Villandry this afternoon. That's about a third of an inch. Maybe it won't happen. We'll take raincoats and umbrellas anyway. If the sun shines, I probably take a thousand pictures of flowers. 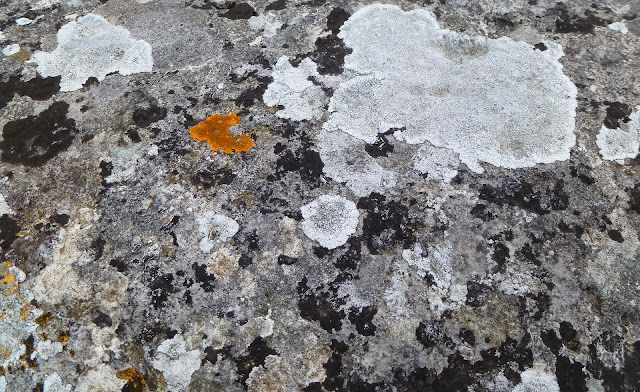 If it rains, maybe we'll find some indoor attraction like a château or a museum to spend time in. Near Villandry are the châteaux at Langeais, Ussé, Luynes, and Azay-le-Rideau, with interesting interiors. The whole city of Tours is nearby too. Whatever happens, I think it will be a good day.


P.P.S. I just postponed the Villandry day trip for another 24 hours. The weather report says almost no part of France will be spared heavy rains, lightning strikes, and maybe even hailstorms today. It's not worth going anywhere. I prefer not to go out in the car when there is an announced risk of hail.
Posted by Ken Broadhurst at 06:30