By tradition, the commune we live in (no, we're not hippies) has always been part of the old Touraine province, which is centered on the city of Tours. Toward the beginning of the 19th century, the département ("county") boundaries were redrawn and Montrichard, for example, and all the villages east from there to Saint-Aignan, were put into the département du Loir-et-Cher. 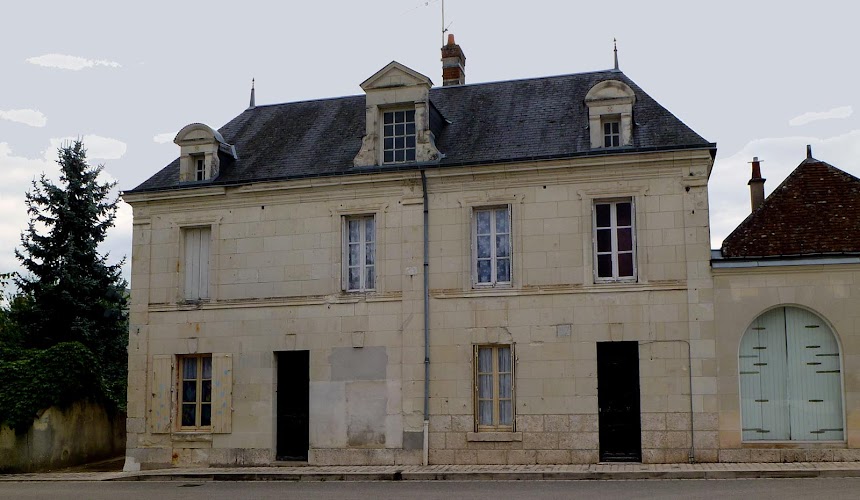 The city of Tours is in the department called l'Indre-et-Loire, which also includes Amboise, Azay-le-Rideau, Chinon, Bourgueil, Chenonceaux, and Villandry, among many other towns and villages. Traditionally, Saint-Aignan was considered to be located in the ancient Berry province. It too was re-assigned more than 200 years ago, and is now in the Loir-et-Cher, the département centered on the smaller but old royal city of Blois. 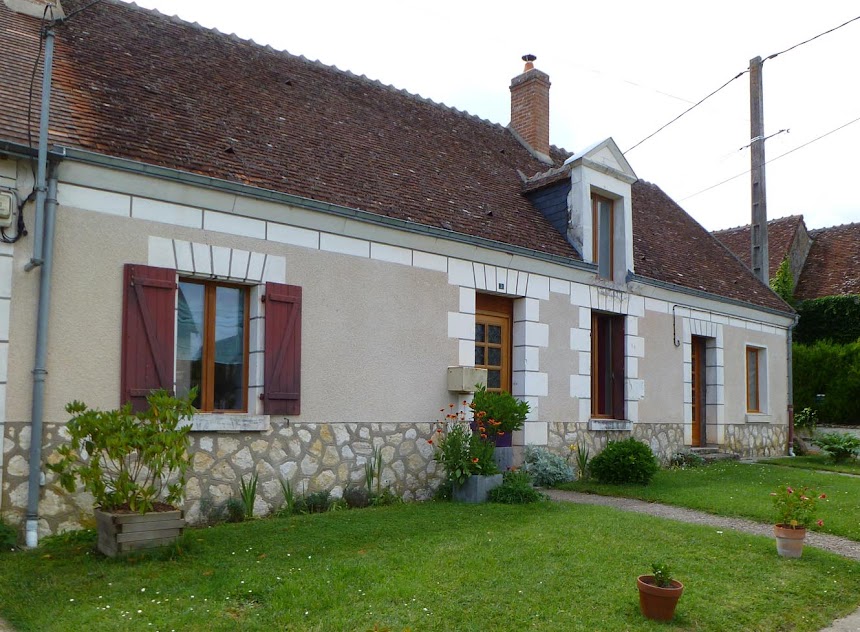 Apparently, at the time of the French Revolution, national authorities promised the town of Montrichard that a new road up to Blois would be built, making it easier to cart wine up there and put it on boats plying the Loire. The people of Montrichard decided that was a good plan. The wine villages along the Cher River were subsumed into Blois' département along with it. Our commune was the eastern-most village in Touraine. Our house is only 3 km (2 miles) from Saint-Aignan, which was called Saint-Aignan-du-Berry until before the 19th century. 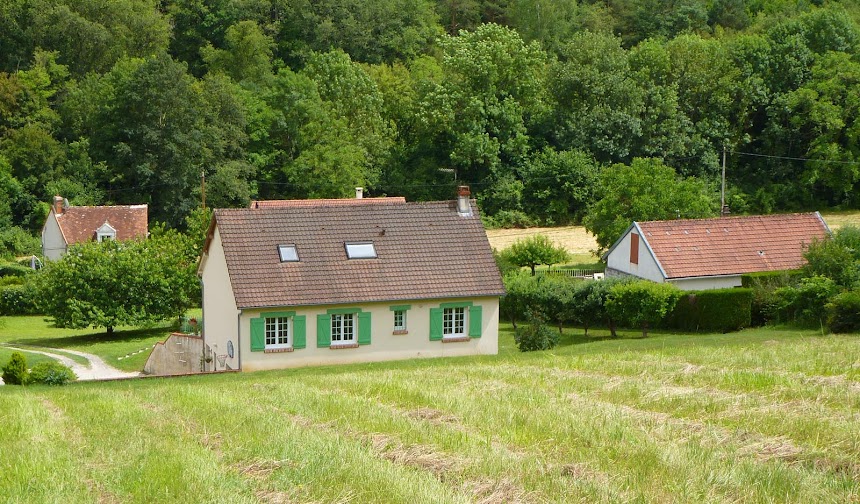 The pictures here show three houses in the bourg that is the central built-up area of the commune we live in. That is, houses in our village. They might not look like what you'd think of a "village" houses. (We are not hobbits.) One is a maison bourgeoise, a grand edifice situated just across the road from the church. Another is a longère or "long house" — a typical farmhouse around here. The third (with green shutters) is a pavillon (a house in the middle of a garden or lawn) that was built, I imagine, in the 1960s or '70s. 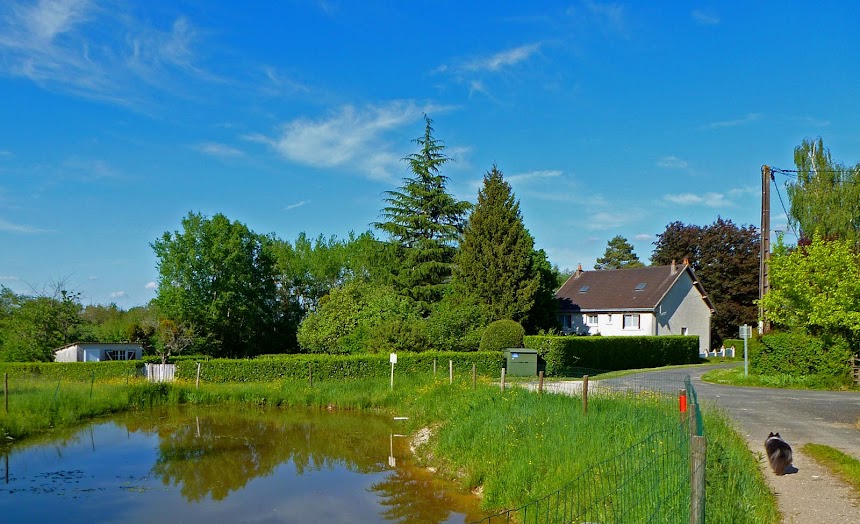 Our own house was built in the late 1960s and is located in an outlying « village » or hameau (hamlet) on high ground less than a mile from the Cher River, equidistant from our bourg and the town of Saint-Aignan. The couple who had the house built planned to use it as a vacation home for 10 or 12 years before moving here upon his retirement. The man's wife was killed in a car accident in 1976. I believe they still lived in Paris at that time.
Posted by Ken Broadhurst at 06:30