I know you're tired of hearing about this reality from me. Tant pis. C'est comme ça. Normally, at this time of year we have a table and chairs set up out in the back yard, under a big umbrella, for outdoors lunches and dinners. Not this year. No point. 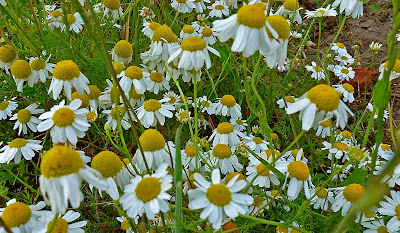 I'm decorating this post with pictures I've taken
recently out in the vineyard.
In other news, Peugeot announced yesterday that it is going to eliminate 8,000 jobs in France and close down a Citroën factory in Aulnay-sous-Bois, just north of Paris. It seems that Peugeot and Citroën cars are caught in the middle. They're too expensive compared to cars built in Romania or Poland, but they don't have the image de marque that German cars like Audi and BMW enjoy among people who can afford more expensive vehicles. 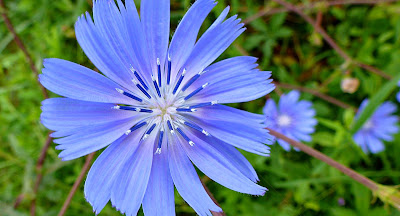 I have a Peugeot. I really like the car. I've had it for 9 years now, but I bought it used and it will be 12 years old in December. It can pass for a much newer model. When the time comes to buy a second car — we'll keep the old Peugeot if we can — I want it to be a Citroën. No, not a Deux Chevaux (2CV) but a newer Citroën, like a C3 or a C4.

I guess we should all get used to rising prices for cars and fuel, and a more limited choice when it comes to buying a car. One thing I've already gotten used to is having a very small car. Most people around here do, compared to the situation in the land of mega-vehicles, the USA. I enjoy zipping around on the narrow country lanes here, where you have to pull partially off the roadway to let an oncoming car pass you, the few times that you encounter one. 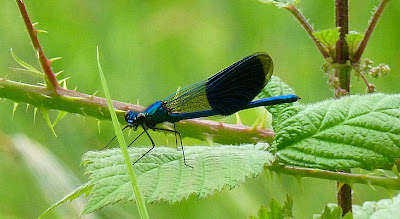 One day an American friend who was riding with me, when I pulled halfway off the pavement like that to let an oncoming car pas, asked: "Are you sure this is a two-way road?" I was. 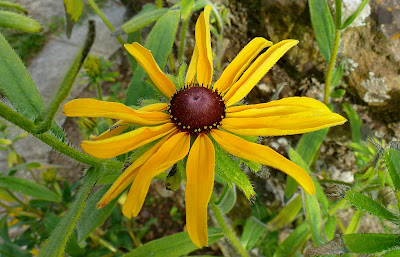 Well, it's time to take Callie out for her walk — avant qu'il ne r'pleuve... Today is supposed to be the worst day yet, with more than an inch of rain before it's over. Maybe we're touching the bottom. It is Friday the 13th, after all.