We spent the day in Albany yesterday. The weather was gorgeous and it was nice to walk around the old section of the city down by the river. The river, of course, is the Hudson, which flows south from here 150 miles / 250 km down to New York City.

One of the things we are doing here is trying to get Walt's parents' birth certificates, because we need them for a couple of administrative reasons in France. It turns out that in the state of New York, the child of a deceased parent is required to get a court order stating his or her reasons for requesting that parent's birth certificate. 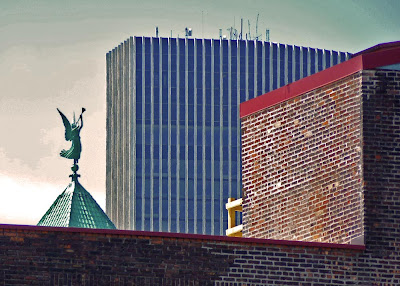 Albany is the capital of the state of New York.
Both Walt's parents died many years ago. So he needs two court orders, I think, and we don't know whether we'll have time to get the court orders and the certificates before we go back to France on May 20. It's a real hassle. And when Walt told a clerk at Albany City Hall that he wanted his father's certificate for an application for French citizenship, the clerk brought all kinds of forms about dual citizenship — the U.S. doesn't recognize it, the clerk said — and said some things about the threat of terrorism. 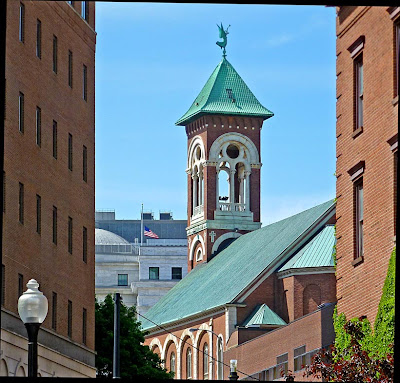 In my case, my mother has gone to the courthouse in the county where she lives and successfully procured a copy of my late father's birth certificate. In the case of my mother's own birth certificate, however, it's more difficult. She was born in South Carolina. 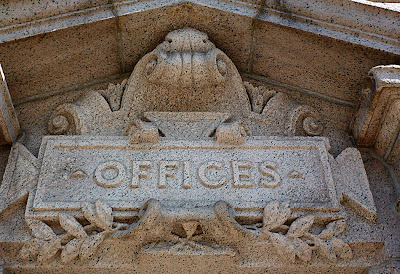 I went on the state of South Carolina's Vital Records Department web site and found a form I could fill out and mail in to request my mother's certificate. On the site, it said that an "adult child of a deceased parent" was authorized to request that parent's record. Problem is — and neither she or I thinks it's a real problem! — is that my mother is not deceased!

When I downloaded the S.C. form and looked it over, nowhere did it say anything about the parent whose birth certificate you need being deceased. In the section where you specify your relationship to the person whose records you want, it just gives "adult child" as one option. I checked that box and got the form filled out and ready to mail off. 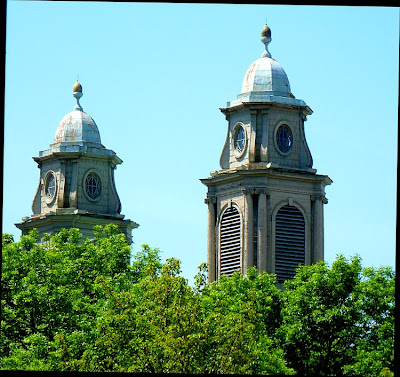 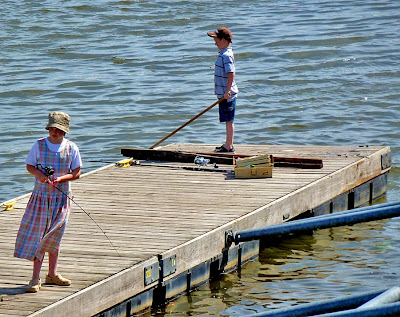 Children on a dock, fishing in the Hudson at Albany
I went to my bank in Saint-Aignan, and they said they no longer provide cashier's checks. Both the bank and the post office said they could wire the money to South Carolina. But I think a bank wire arriving there without the accompanying form would just cause confusion. And besides, the funds would be wired in euros, not dollars, and I'm not sure the South Carolina folks would know what to do with euros. What amount in euros would I send, exactly? 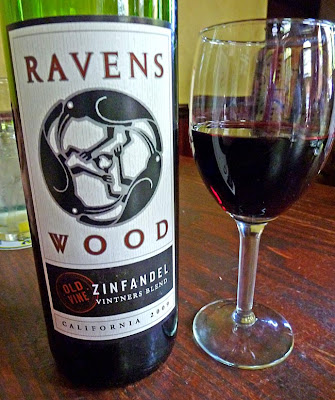 We had a California Zinfandel wine with our lunch
in Albany yesterday.
I decided to wait until we came to Albany, buy the money order here, and send it to S.C. I need to do that today. Then I'll wait to see if they refuse my request because my mother is not deceased (if they bother to find out whether she is still living — she's lived in North Carolina since she was six years old).

Then we might have to go see about those court orders for Walt's parents birth certificates.
Posted by Ken Broadhurst at 08:48