A sunny afternoon in the gardens

That would be the Luxembourg Gardens in Paris, on the edge of the Latin Quarter. I worked in this neighborhood for several years in the 1970s and early 1980s.

The building itself, the Luxembourg Palace dating to the early 1600s, is now occupied by the French Senate. There are tours of the Senate chamber. There's also an art museum. But most of the action is outdoors. 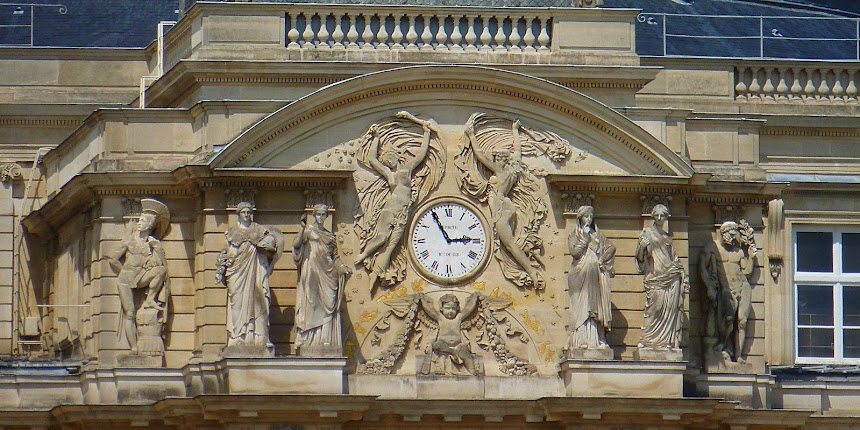 And of course the puppet shows for children, tennis courts, the fountains and basins where children can float their little sailboats, and all the chairs where the wandering weary can sit and soak up sun and beautiful views. That's what I did on a hot Saturday afternoon. 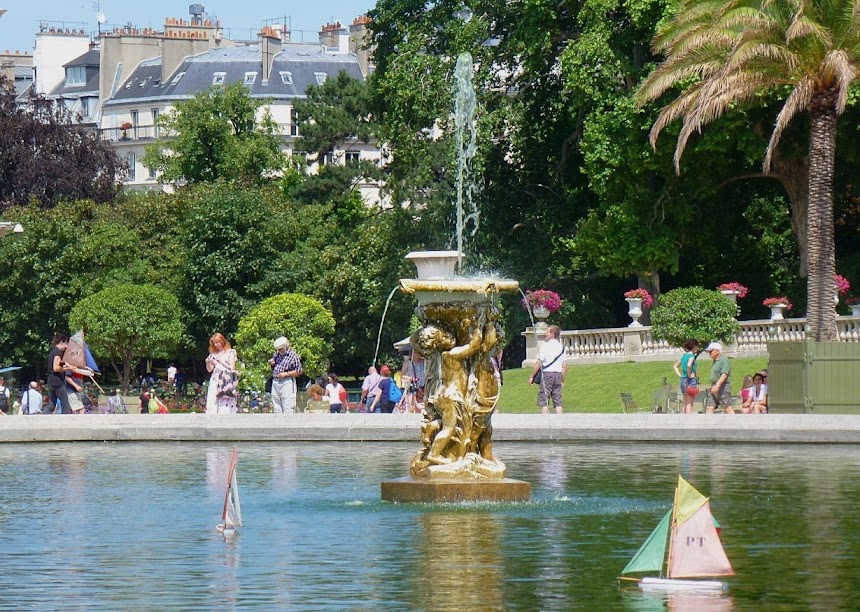 Back in the day, you used to have to pay to use a chair. There were attendants who partolled the gardens and sold tickets to people who were seated. Nowadays it's all free. 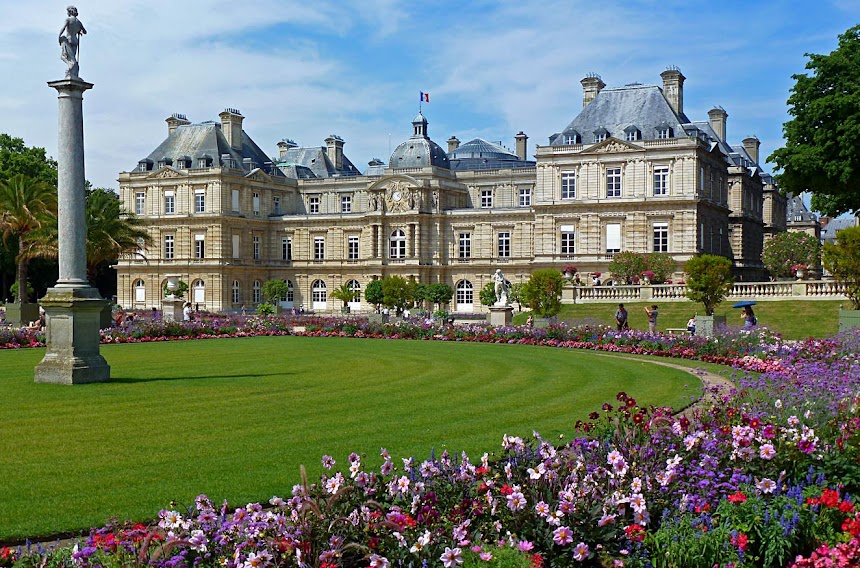 As you can see, no expense is spared when it comes to flowers and manicured lawns. Le Jardin du Luxembourg is a real oasis in the middle of the city, especially when the weather is fine.


Our weather right now is similar to what you see in these photos, only slightly cooler. Yesterday our neighbor the mayor had us and other neighbors over for an afternoon in her garden. We enjoyed a five-hour lunch and interesting conversation. One piece of news was disappointing, however: Madame Barbier in the village has put her salon up for sale. She has developed allergies to the products that a hair-dresser has to come into contact with on a daily basis. We'll miss her after 10 years of the best haircuts we've ever had.
Posted by Ken Broadhurst at 07:30