No, not you. The creatures in these photos. They include a frog (une grenouille — the pond out back is full of them, but they're shy and hard to photograph), a heron (héron cendré, je pense — there's at least one that feeds in the pond) flying over the hamlet (maybe attracted by the idea of having frogs' legs for dinner), and a couple of insects on spring flowers. I took the pictures yesterday afternoon. 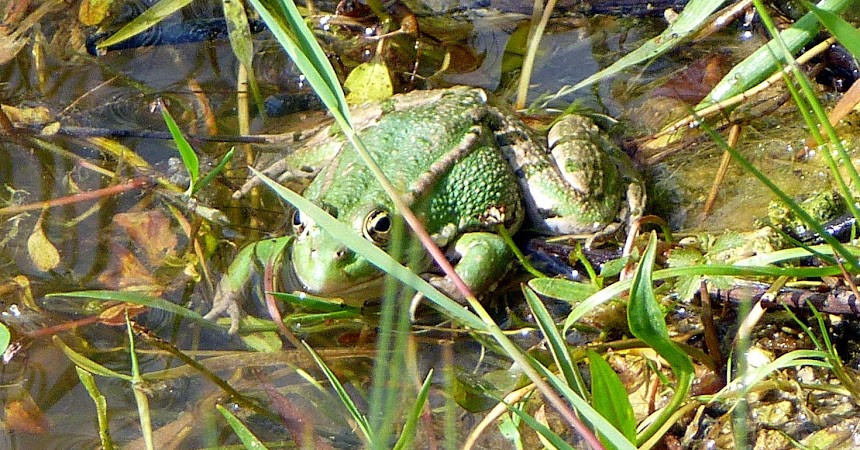 Meanwhile, our neighbors — the ones who invited us over for apéros the other day — said they'd be going back to their house in Blois Friday evening. That's today. They've been here all week, enjoying the nice weather. He's 88, and she's just a few years younger.

They said all the weather forecasts were calling for heavy rain on Saturday and Sunday, so there was no reason to stay here. As they've gotten older, I think they've found that their little place in the country is much less comfortable than their main house in Blois, the big town (pop. 75,000) 25 miles north of Saint-Aignan. 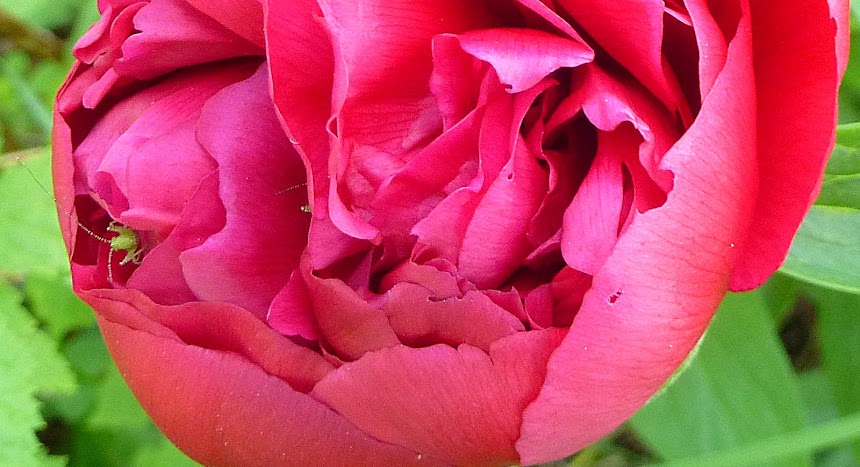 If it really does rain a lot, we'll have to postpone planting the garden for another week or so. Today, tomorrow, and Sunday are the days that are called les saints de glace — the "ice saints" days. According to beliefs and practices that seem to date back to the Middle Ages, these are the last days of spring on which we have to worry about frosty mornings. 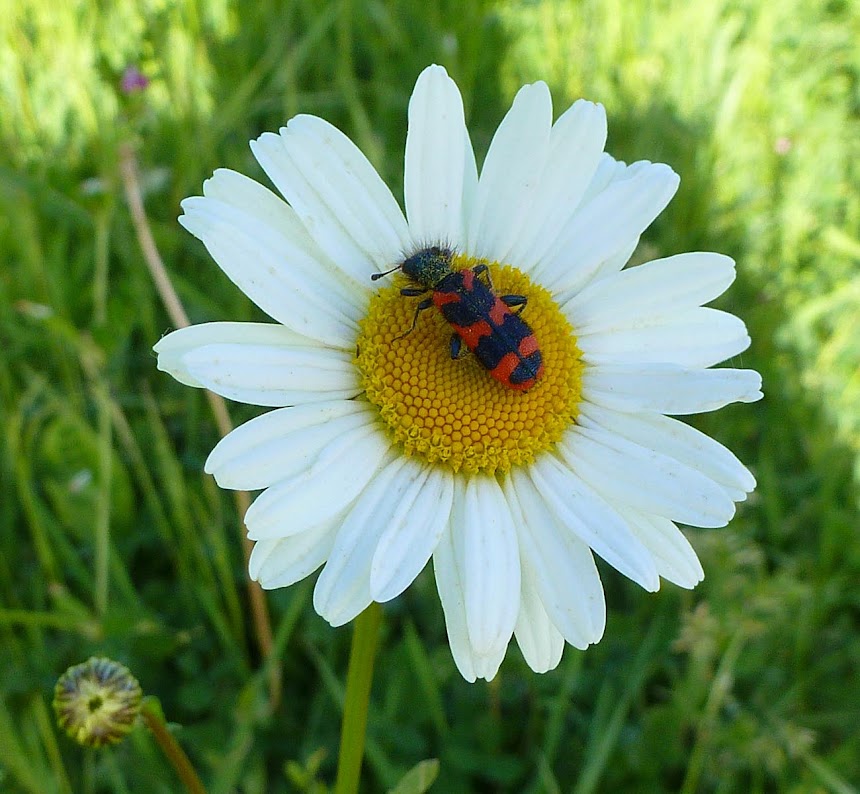 So it's a good idea not to set delicate seedlings out in the vegetable garden until about May 15. And if there's a lot of rain, the ground will be too muddy for planting anyway. The weather forecaster on Télématin just said it will be chilly and damp at least until next Tuesday, with a series of pertubations blowing in off the North Atlantic.
Posted by Ken Broadhurst at 07:10