I went down to the insurance company office in Saint-Aignan yesterday to pay our annual premium (339 € now, up by a third over the past 10 years, but still considerably less than we paid in California) and talk to the woman who handles our policy. I told her about the leaky roof and the ceiling damage in the kitchen.


What I learned is that the homeowner's insurance we have will not pay for fixing the leaky roof. I think it would pay for the repair if we had had wind damage, but it doesn't pay in this case, where the cause of the leak is not clear. 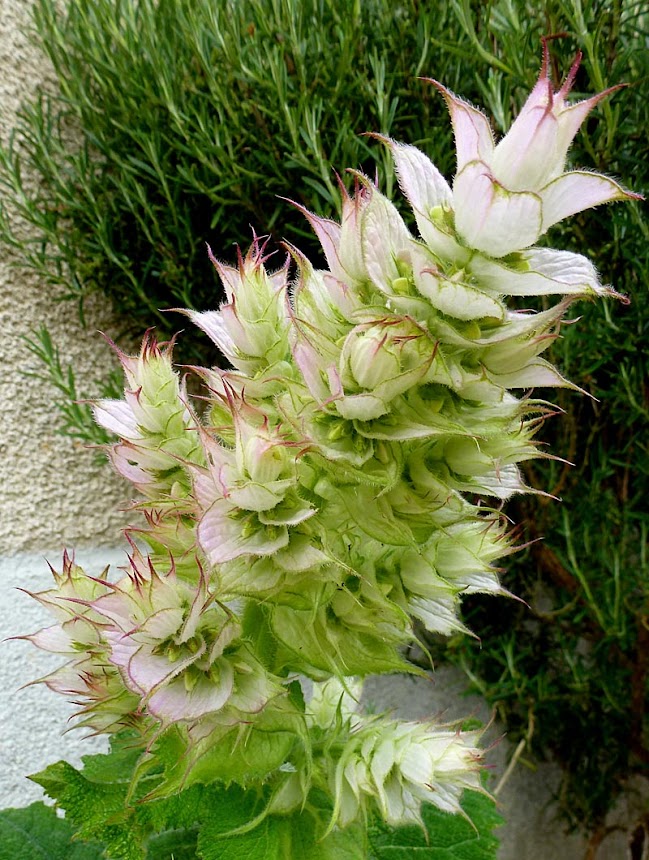 What the insurance does pay is the repair of the kitchen ceiling, with no deductible. If we do the ceiling repair ourselves, the insurance company will pay for all the necessary materials. I filed a declaration detailing the damage so that we can have the ceiling repaired after we are sure that the roof no longer leaks. Now I'd be happy if the roofer who came over to inspect the damage and determine the cause would just send us an estimate so that we can schedule the work. 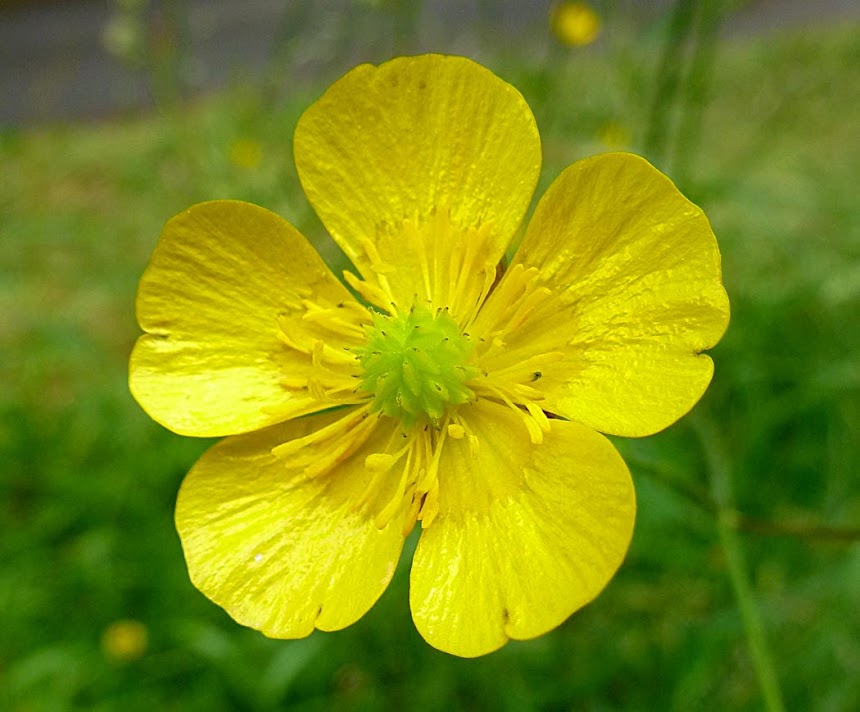 I also went to the pharmacy yesterday, and I notice that the roofer in question has a business card posted there. The card says he does « aménagements intérieurs » — I think that was the expression — in addition to actual roofing work. I didn't know that because I found him in the pages jaunes, where there wasn't much information.  Now I need to send him an e-mail to ask him if he will be willing to repair and repaint our the kitchen ceiling as well as fix the leak. 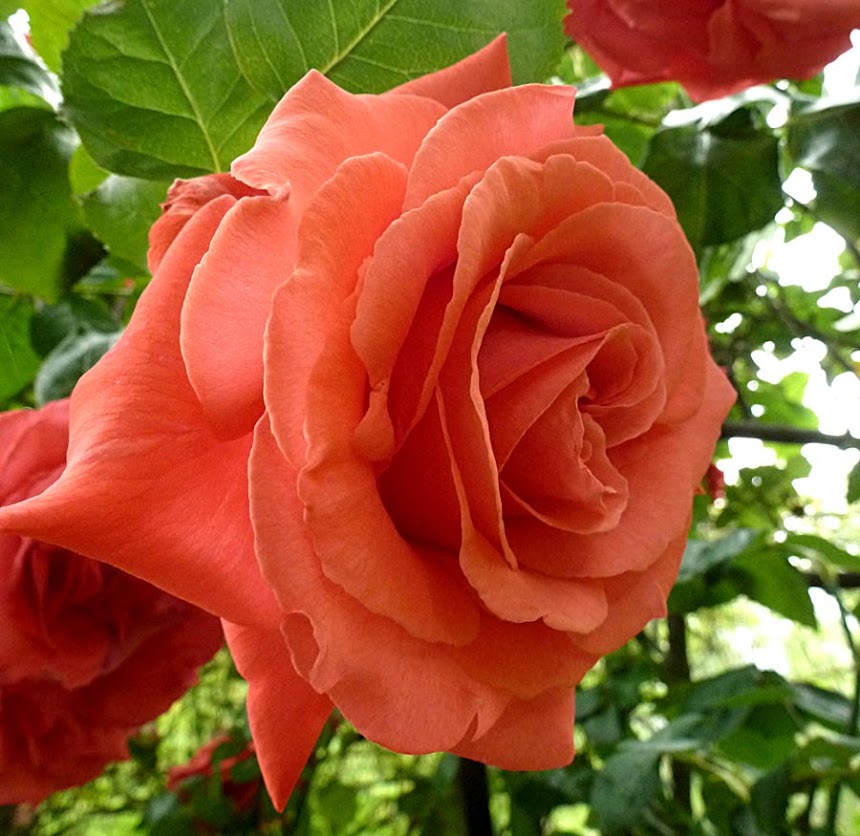 Meanwhile, did I mention that our primary-care physician is going out on leave? Walt went to see him for a routine appointment a few weeks ago and the doctor informed him that he would be leaving very soon for some undetermined period of time. Walt asked him if he was retiring, and he said no.


Yesterday the pharmacist I talked to asked me if I was aware of the doctor's plans. I told her I was. She said that he would be out for at least six months, and that it wasn't clear that he would eventually return to his practice . He had told Walt that we will need to call well in advance to schedule our next appointments, because the two remaining doctors in the practice will be exceptionally busy for the next few months. 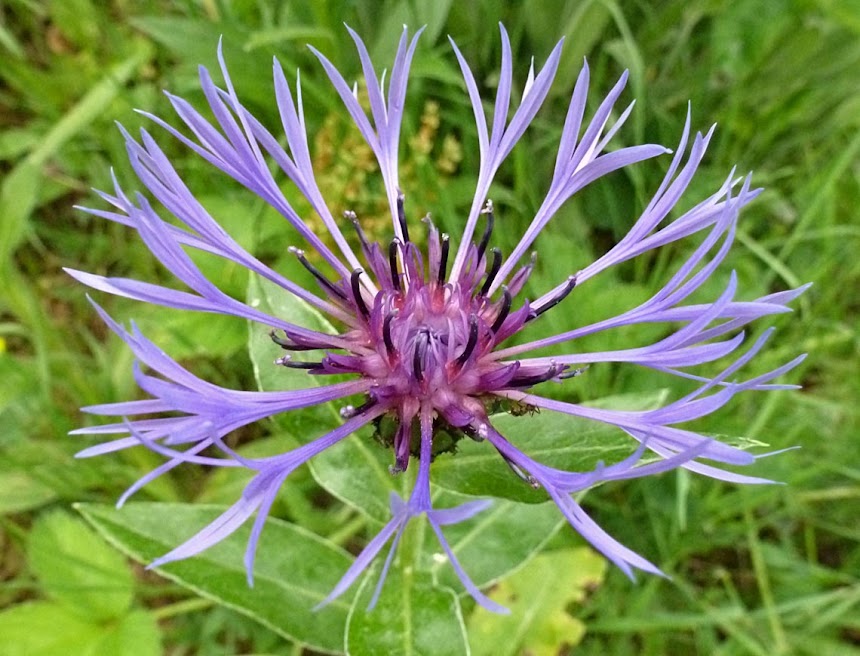 It's all very mysterious. I hope the man's health is okay.
Posted by Ken Broadhurst at 07:45