The weather widget on my Windows desktop says 5ºC this morning for Saint-Aignan. That's 40ºF. On June 26! At least it's not raining.

We had a decent day yesterday, and as my title says, the roofer (le couvreur) finally came back. (The original expression is a very famous one in literature and the history of the French language.) He came in and looked at our kitchen ceiling. He said he could fix that for us too, but later, after we see if the roof has finished leaking. 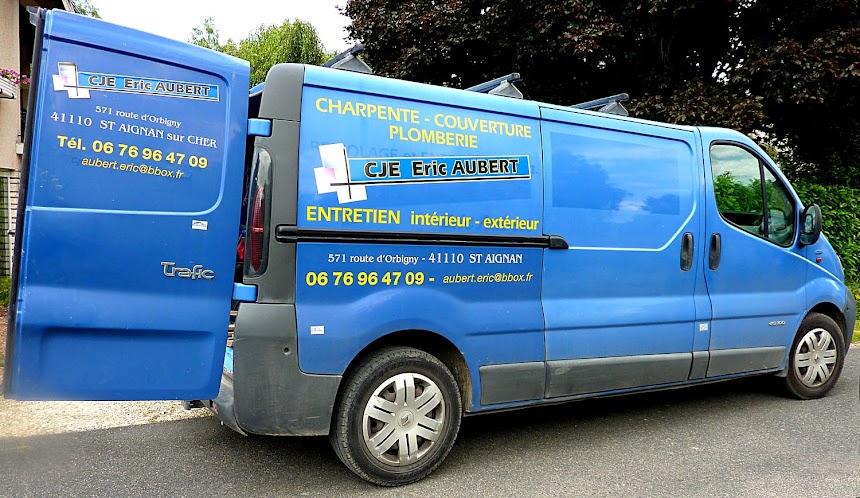 Then he climbed up on his ladder and worked on the valley (la noue) between the main roof and the lucarne or dormer for three or four hours. He removed a good number of tiles, cut them with a saw to make more space between the two sections of roof, and put them back. When he'd finished, I told him it was hard to see any difference. 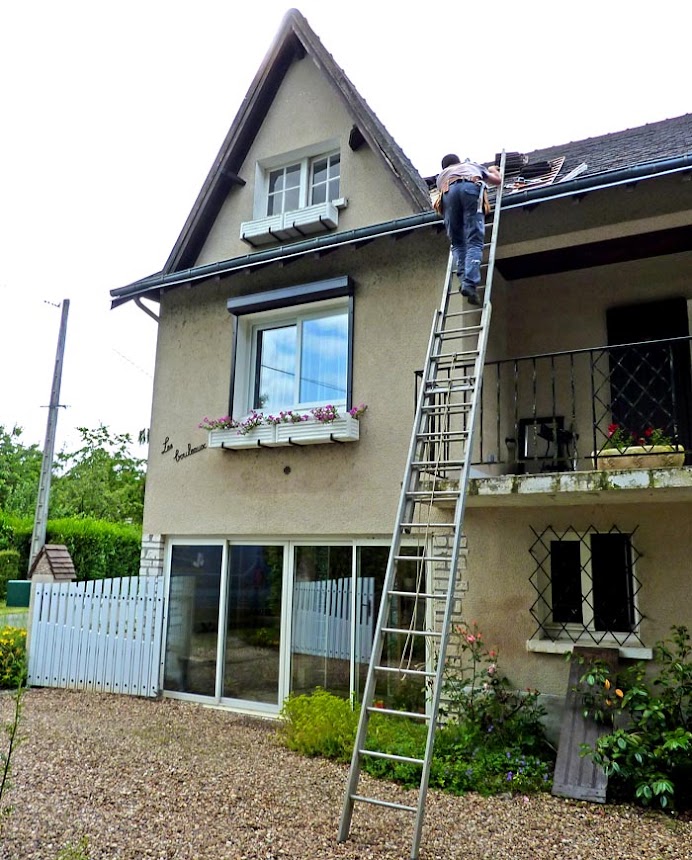 Then he stuck his hand down in the space between tiles, with sheet-metal flashing or zinc at the bottom, to show me — from a distance, of course, because I didn't climb up the ladder — how wide and deep the gap is now. In theory, water will flow down faster and carry with it any debris that might be tempted to try to accumulate in there and cause a backup. 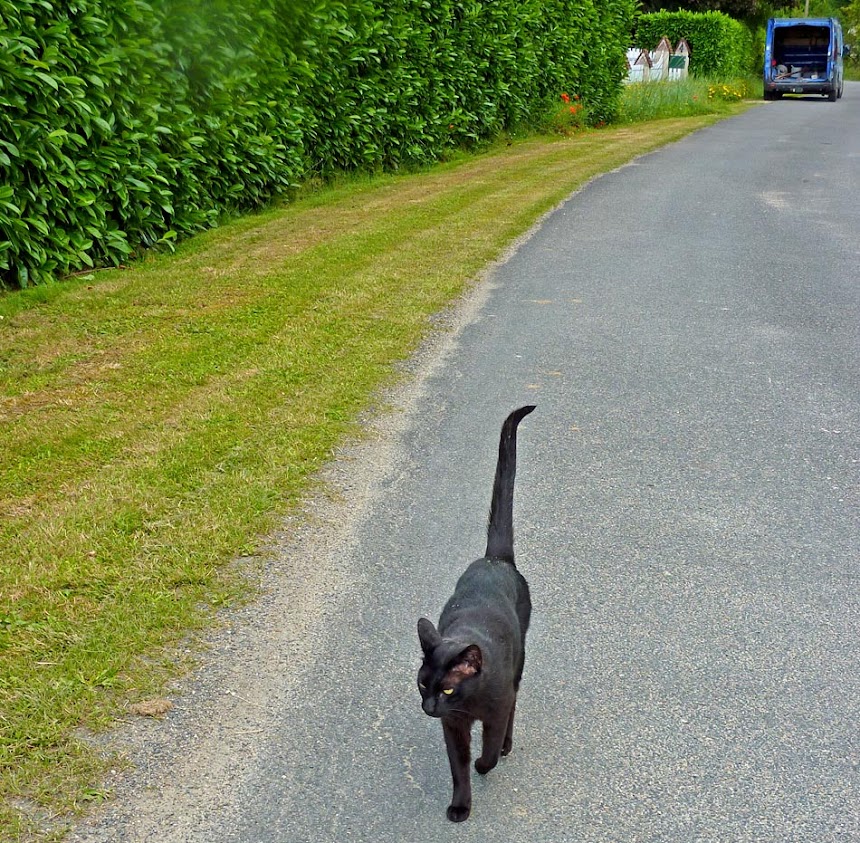 Bertie came out and did a "slink-by" inspection of the job for us. Callie, as always, barked like a mad dog when Monsieur Aubert climbed up the ladder. We had warned him that she would do that, because we didn't want him to be too startled. 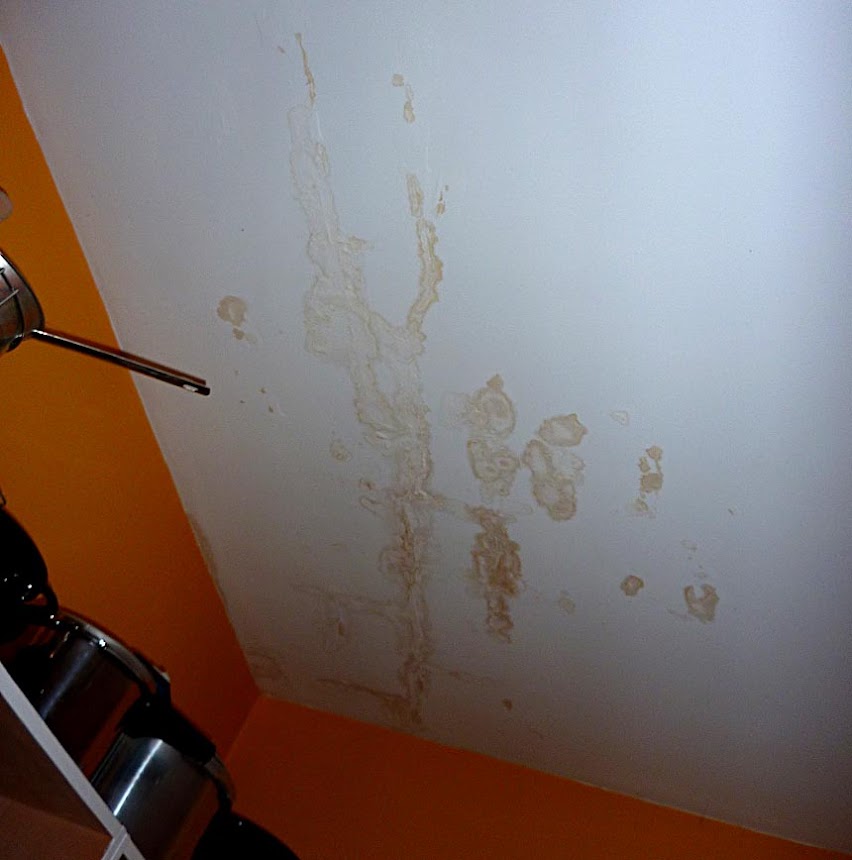 So now I wish it would rain. I'm never satisfied, you must be thinking. In fact, I don't want any more rain with one exception: it would be nice to have an extremely intense fifteen-minute downpour. Then we'd start to see whether Aubert's repair, which he said he can't guarantee à 100 %, has solved the problem. Aubert also said that if he needed to do more extensive work on that section of roof, he'd give us a credit for the 300 euros this job cost us. He seems to be pretty honest.
Posted by Ken Broadhurst at 07:30