You might not know it, but hamburgers are all the rage out here in the Loire Valley countryside these days. All the restaurants seem to feature them prominently on their menus now. They're not much like American hamburgers, because they are very thick and cooked very rare. People often eat them with a knife and fork instead of picking them up with their bare hands. Meanwhile, the supermarkets have many shelves devoted to hamburger buns in their bread departments. 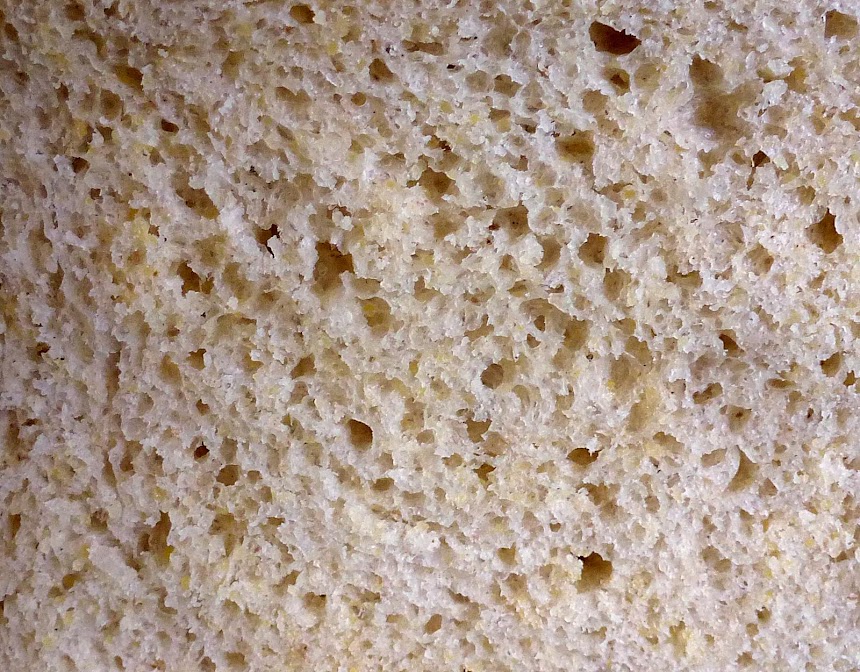 If you remember, I made a loaf of sandwich bread last week that I thought had an especially good taste and texture. We eat it mostly as toast with either cream cheese (fromage à tartiner) or butter and confiture at breakfast time. Since we no longer have bread brought to our front gate several times a week by an employee of the village bakery making the rounds, we have started making our own bread more often. We also buy several baguettes at a time in bakeries or at the supermarket, and then cut them up and keep them in the freezer until we're ready to eat them with our lunch nearly every day. 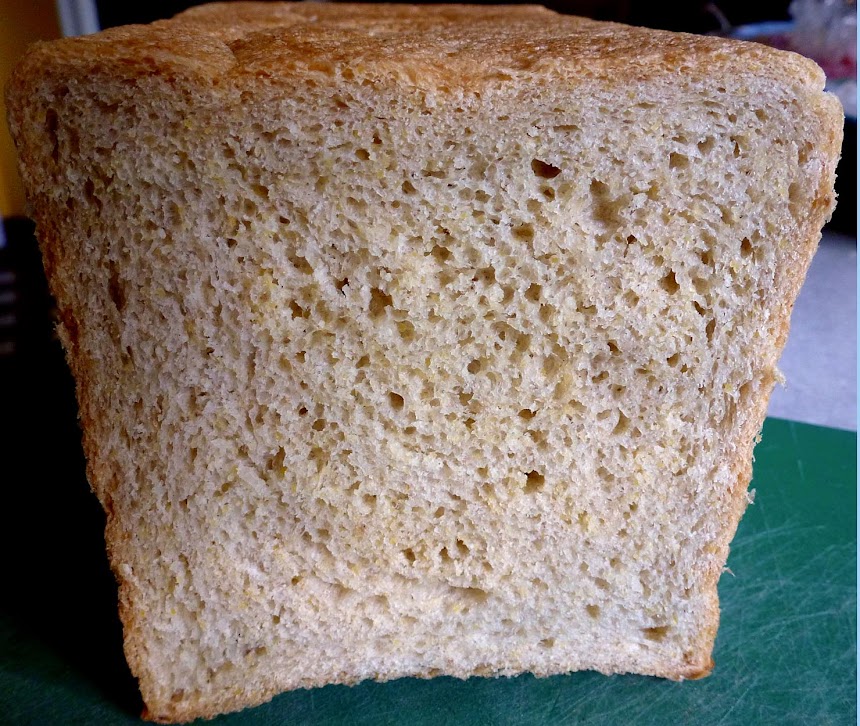 I have the same opinion of the hamburger buns from the supermarket that I have of supermarket sandwich bread. I just don't really like it or the buns. So I'm going to make another batch of the bread dough that I made last week, shape it into buns, and bake those to keep in the freezer. I'm hoping to be able to reproduce the recipe and get a result that will be just as good. Another option for hamburgers is to buy what is called un pain ordinaire — a fairly soft bread that has the shape of a super-sized baguette — and cut it into hamburger-size sections. You can also make sort of square hamburger patties that will fit a section of pain. But for now, I want to make my own hamburger buns. I've actually done it before, but not with this dough that includes some polenta and has such a nice texture. 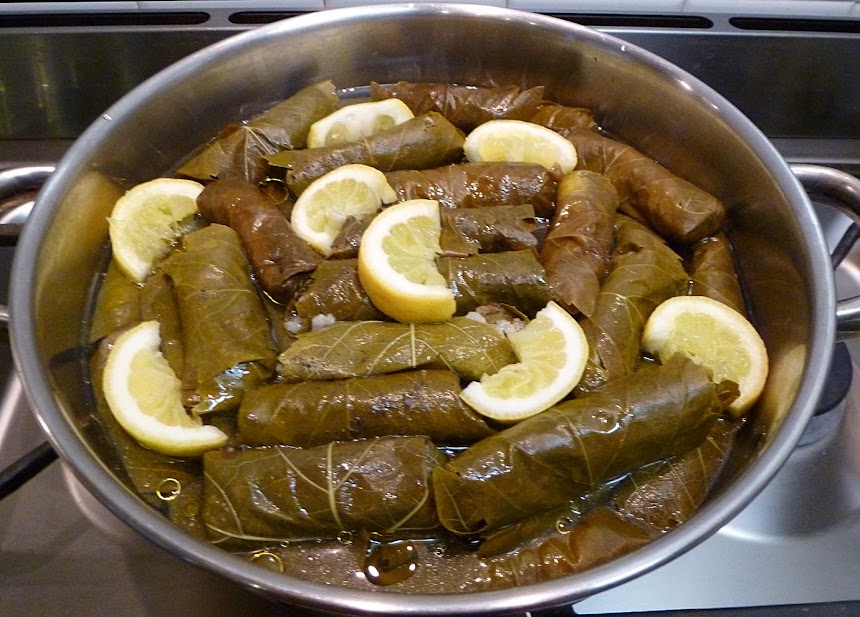 Another summertime food we've made this year is Greek-style dolmas, also called feuilles de vignes farcies. That's blanched grapevine leaves wrapped around a rice stuffing containing olive oil, mint, raisins, and, this time, chopped almonds. It's flavored with a good amount of lemon juice and zest. We have 10 or so grape plants in our back yard, and we enjoy picking, blanching, and eating the grape leaves. Here's a post about dolmas from five years ago, and here's a 2010 post with a recipe for the filling.
Posted by Ken Broadhurst at 06:30