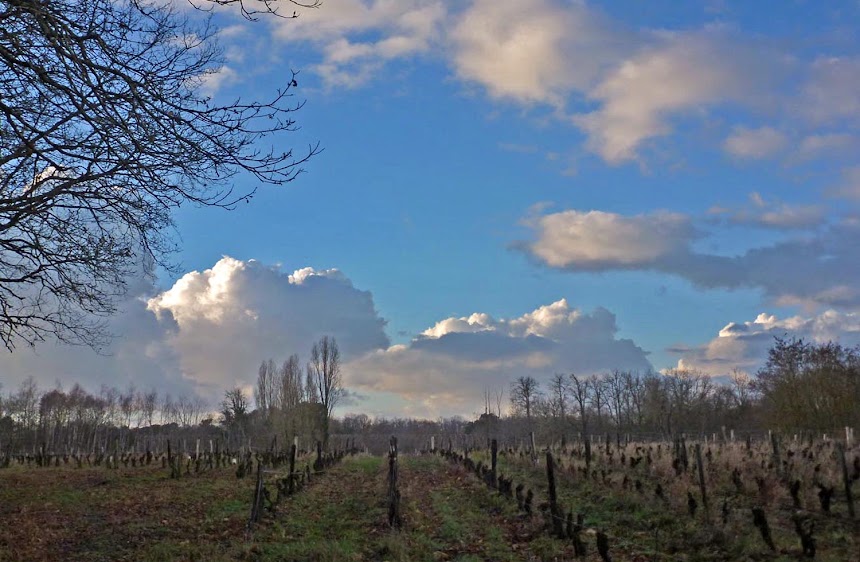 The Renaudière vineyard outside Saint-Aignan-sur-Cher in the Loire Valley, late January 2018


Did you know that certain (if not all) car rental companies in the U.S. charge people who live outside the U.S. an automatic 20% premium on their rental fees compared to what they charge people who are U.S. residents? I know, because I am a U.S. citizen but a resident of France. 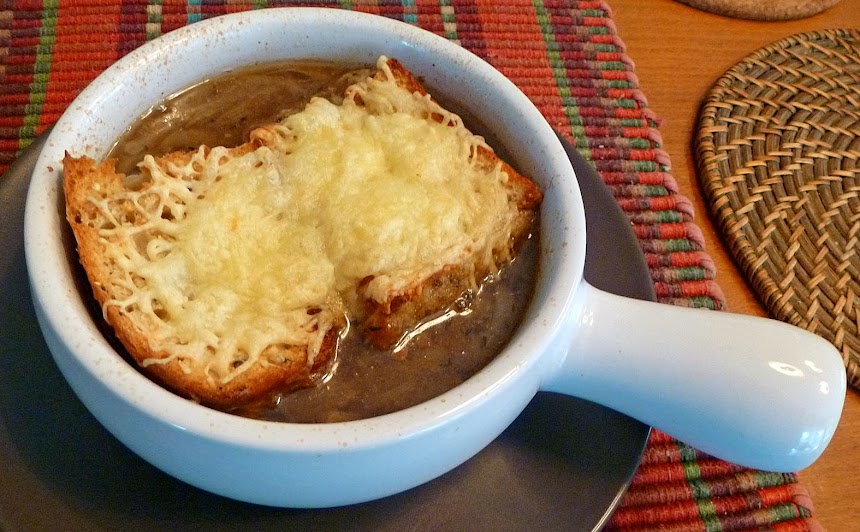 Soupe à l'oignon gratinée was what was for lunch yesterday


I've compared car rental prices recently. I have a U.S. passport but a French billing address on my credit card (issued by an American bank) and a French driver's license (which is recognized as valid in the U.S.). I don't like paying more without knowing why I'm being penalized. Do you think they would be allowed to charge somebody from California more than somebody from, say, Virginia based exclusively on an address?
Posted by Ken Broadhurst at 06:30