There's a church called Notre-Dame de Cunault near the banks of the Loire River just west of the town of Saumur, a couple of hours from Saint-Aignan by car. I've visited it at least twice, once in the year 2000 when Walt and I were here from California on vacation, staying in a gîte rural in Vouvray with a friend, and again in 2006 with CHM, who was visiting from Paris. 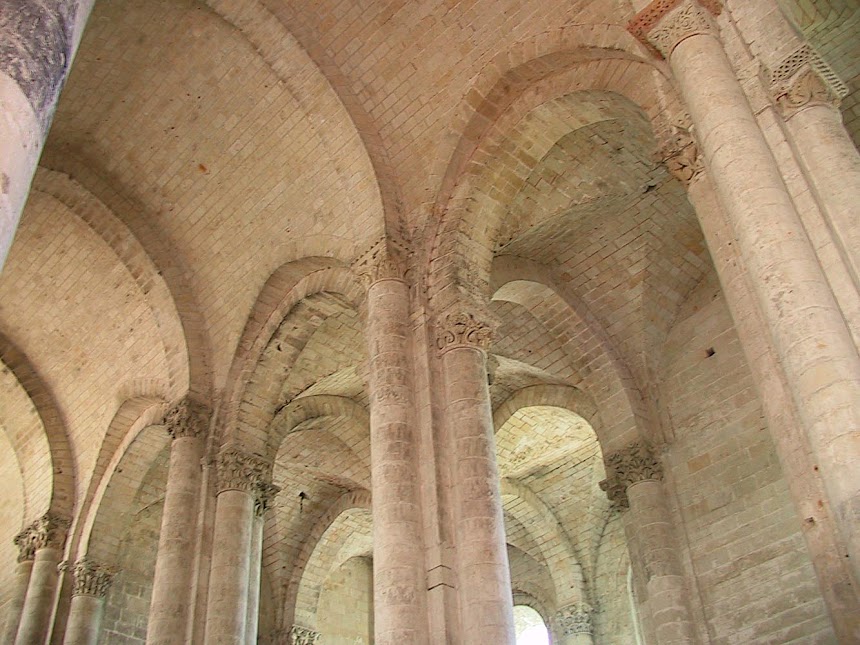 
I want to thank CHM for telling me about Cunault and about so many other places of interest and beauty in France that I've been able to visit over the past 25 years. He and I have done a lot of touring around together since I moved to France 15 years ago. He's a Parisian d'un certain âge who divides his time between Washington DC and Paris. Knowing him and his sharing of so much information and advice has greatly enhanced my experience of France. We've been friends for more than 30 years. 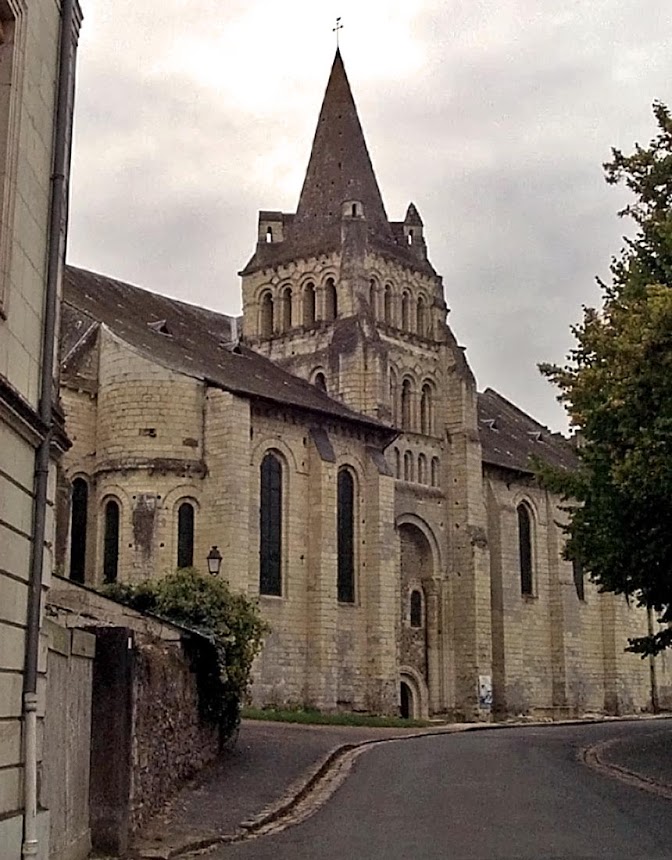 For some reason, I don't think I've ever posted on this blog any of the photos I took at Cunault in 2000 or 2006. I found them a few days ago when I was looking for photos of other sights and monuments I've visited in France, and I was pleasantly surprised how beautiful Cunault is. This is the first installment of another multi-post photo tour. 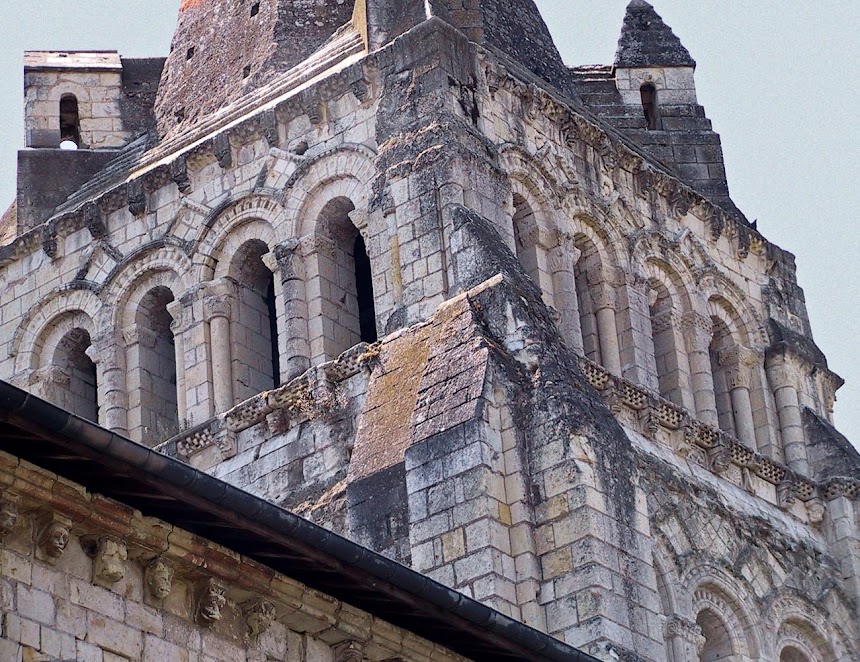 
The first Christian edifice built at Cunault was a monastery founded in the 4th century by a disciple of saint Martin de Tours who evangelized the region back then. In the 9th century, the monks of Cunault were forced to decamp when Vikings invaded the region. Monks returned a century or so later and benefited from the support of the local ducs d'Anjou, including the fierce Foulques Nerra...
Posted by Ken Broadhurst at 07:00