Or gills, maybe. This year, we are the April fish — les poissons d'avril. If you can't swim, don't come to Saint-Aignan right now. Even though we had two wonderfully dry weeks in the middle part of the month, we've ended up with at least twice our average rainfall for March.


Anyway, you might know that a poisson d'avril is what an April Fool's joke is called in France. Nobody really knows why it came to be called that. I guess there was something fishy about things that happened on April 1. 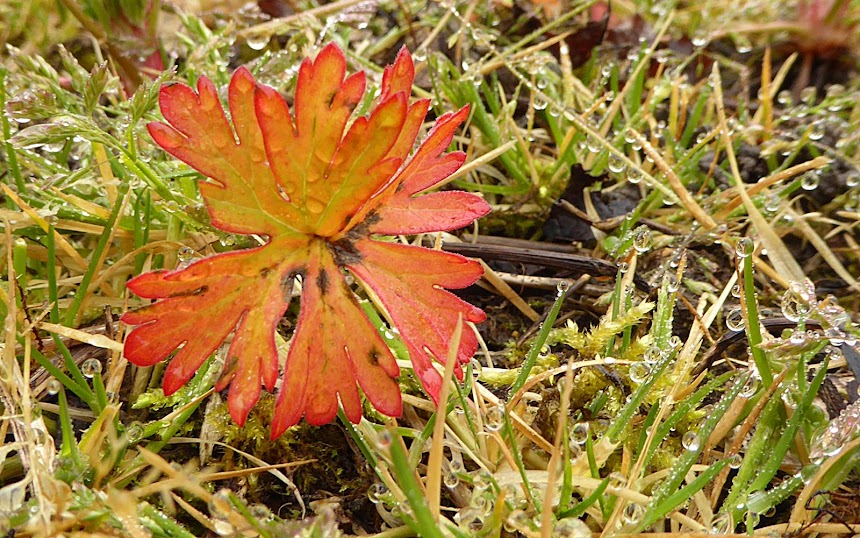 What's feeling fishy here is our whole environment. Once again, it won't stop raining. It rained steadily all day yesterday, and it had rained most of the day before. March went out not like a lion, but like a trout. The pond out back is overflowing, and there's a river of water flowing down the hill behind our back gate. Ruts in the tractor path made by the vineyard workers' vehicles in squishy ground have provided the river bed.

For the record, we've had nearly two inches of rain — at least 45 mm — since last Saturday.
Posted by Ken Broadhurst at 07:30