New to me, old to the camera market overall. It arrived yesterday — a few days late. I bought it off eBay, and it was shipped to me from a seller in Berlin. For about a year, I had given up hope of finding another camera like this one. You see, I had one before, and I gave it away in early 2015 because I wanted to "upgrade." The so-called upgrades have just not worked out. 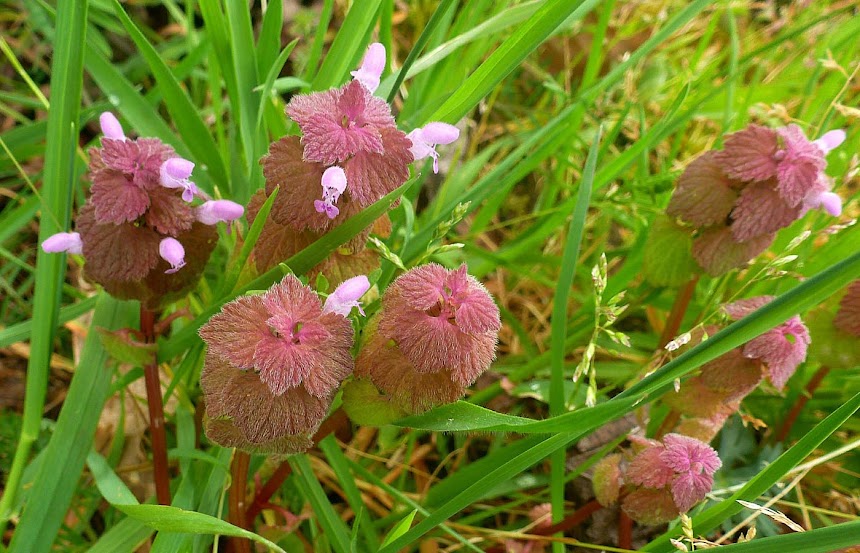 The camera I had before was the Panasonic Lumix ZS8. I loved it. Over the past year, I had a hard time finding one of those available among the used camera offerings on line. That was especially true because I thought I needed to have the camera shipped from the U.S. to France, and many vendors don't ship such merchandise internationally. 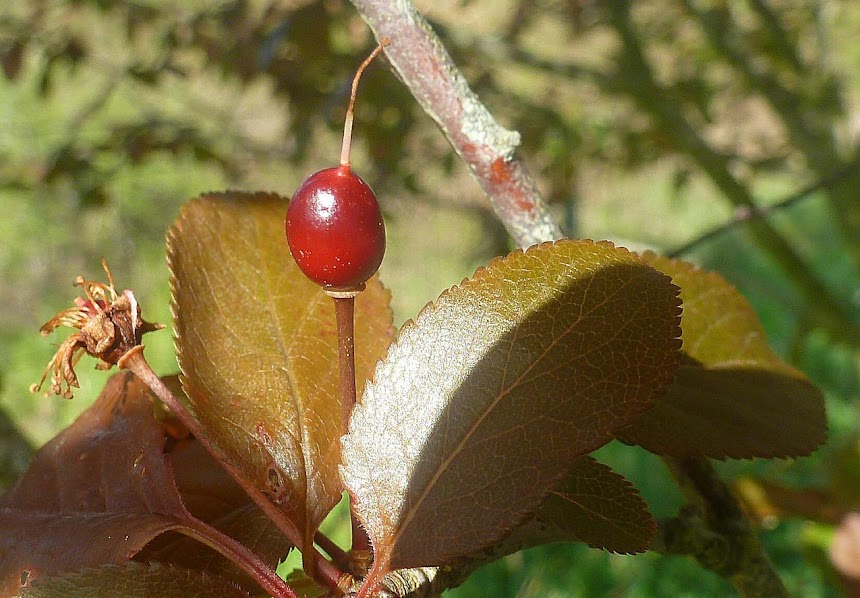 I noticed yesterday that my plum tree already has a lot of plums on it.


I also didn't want to invest a lot of money in a used camera. Many of the used models were too expensive, and the ones advertised as new were listed at US$400 to $500. But the fact is, I spend a lot of time taking and processing pictures, indoors and outdoors, for this blog. It's an important part of what I do every day. So I continued longing for a better camera. 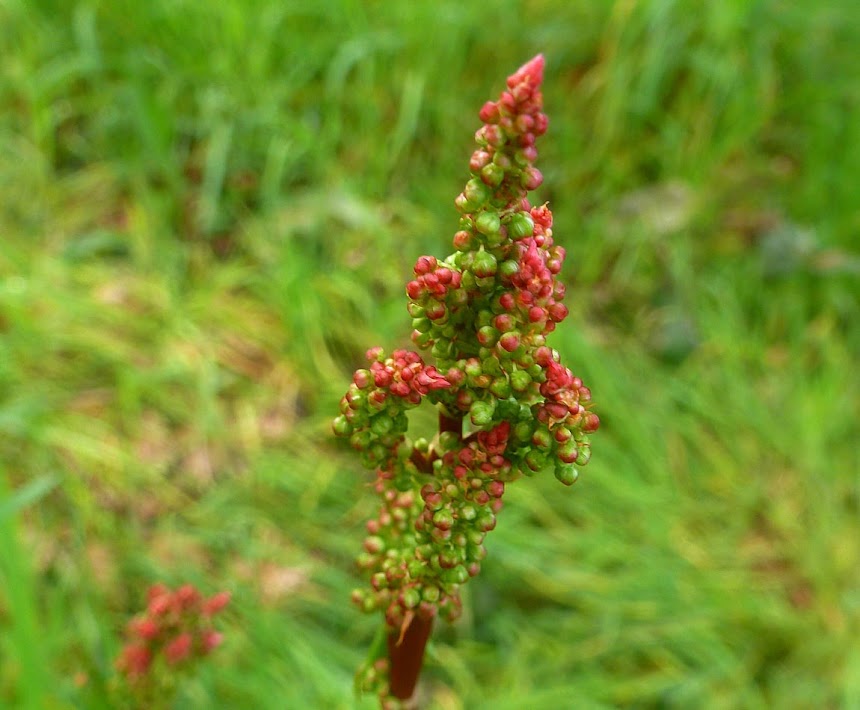 For some reason, I started reading about small digital cameras and I came across the CCD vs. MOS (or CMOS) sensor issue. Camera manufacturers worldwide turned to MOS technology 4 or 5 years ago. The new sensors had both advantages (cheaper, less power-hungry, enabling longer zoom lenses) and disadvantages ("noisier" images, meaning not as sharp or clear, and with some linear distortion). 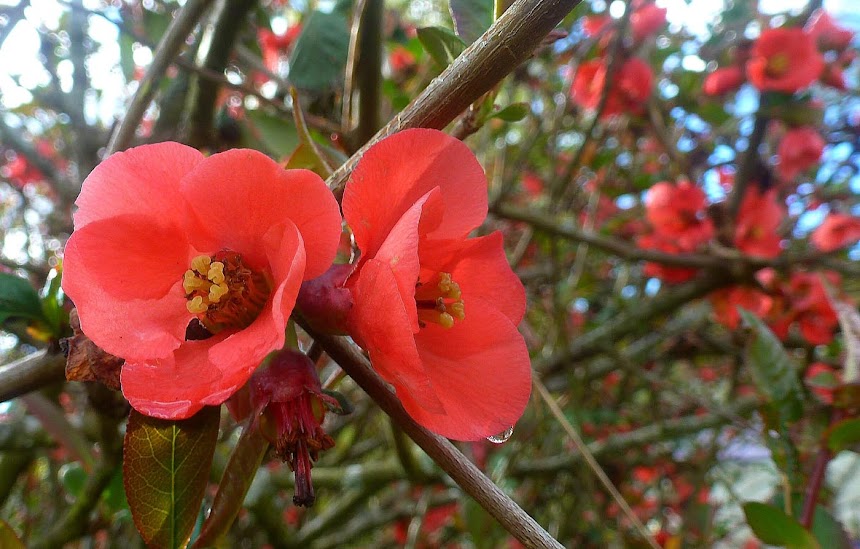 Then I discovered that the ZS8 camera I had before, purchased in 2012, also had gone by another name. ZS8 was the name used in the North American market. In Europe it was always called the TZ18 (TZ stands for "travel zoom"). For a long time, back when the dollar was so weak compared to the euro, I bought my cameras from Amazon in the U.S. because they were so much less expensive there than in Europe. 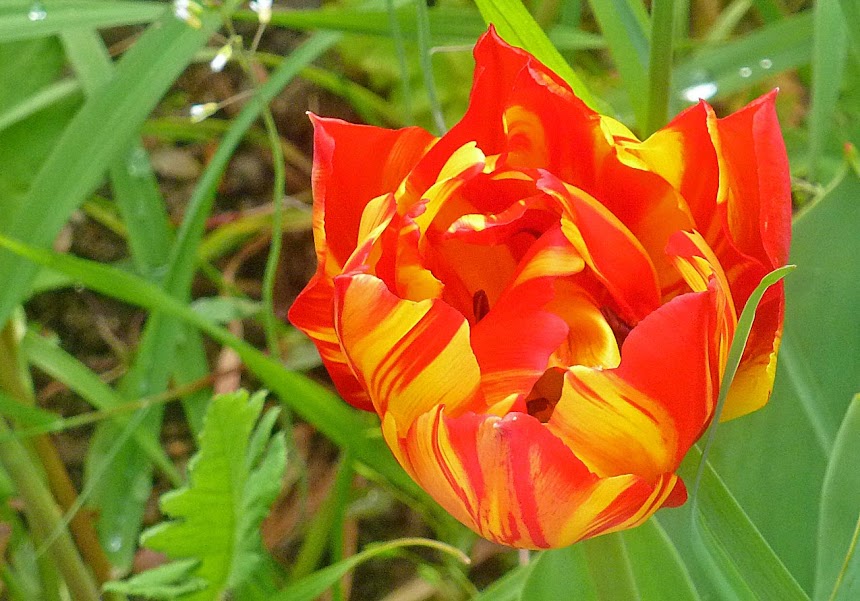 The Panasonic Lumix TZ18 that I used for these photos — the one that arrived Monday, a few days later than expected — looks and behaves like a brand-new camera. I was lucky that the sun came out for a couple of hours yesterday afternoon, so I could take the camera out and do the test shots you see here. 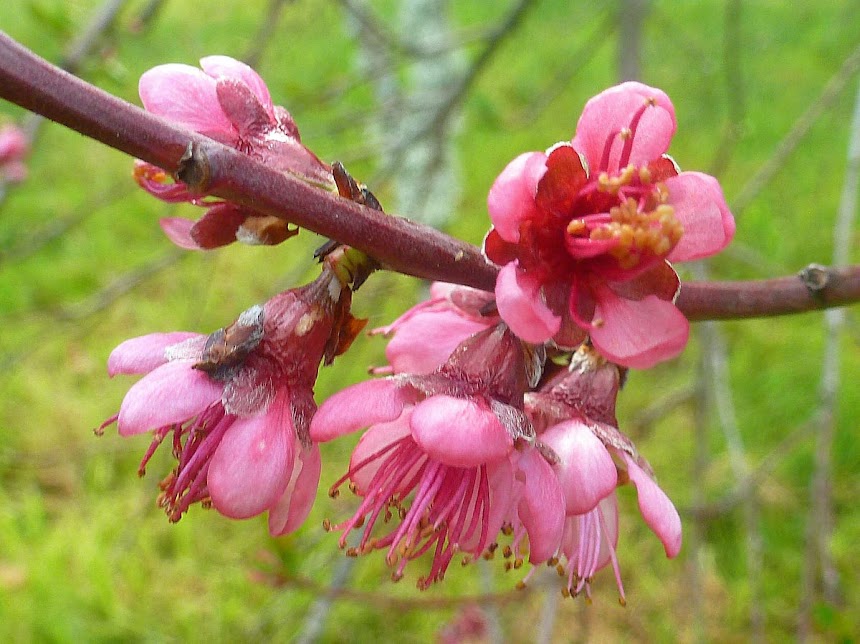 My new old TZ18 came with a battery, a charger (including a car charger that plugs into the cigarette lighter), and a wrist strap. It set me back 113€, which is about $130 right now. That included shipping. The camera is probably four or five years old, but given how people buy cameras but don't use them much, it probably hasn't suffered much wear and tear. 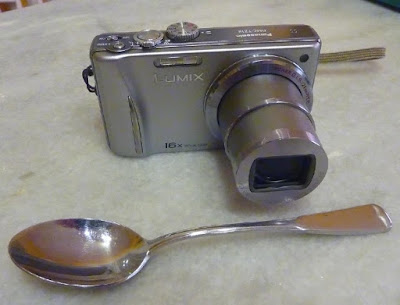 There it is on the right, zoom lens fully extended and with a teaspoon for scale. I recommend the Lumix TZ18 / ZS8 if you are in the market for a new old camera and can find one at a good price.
Posted by Ken Broadhurst at 07:30