Circling back and looking forward

That whole incident with the mystery iPhone, which was sent to me out of the blue by a company I used to buy things from, isn't yet wrapped up. Can you believe it? I sent the phone back, only to be told I would be given a credit for its price of some $900, but then no credit ever showed up on my account with the company. That's fine, because I never paid for the phone in the first place. I wrote to the company and pointed that out. 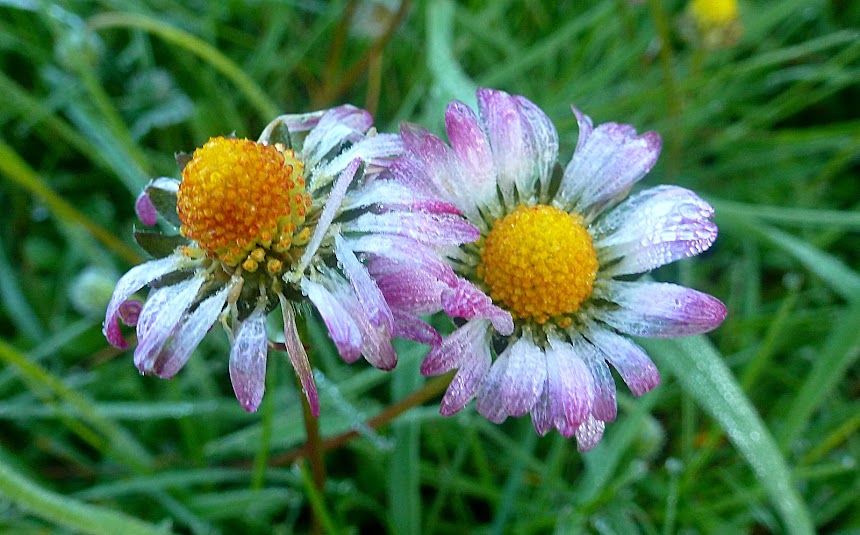 I have not received any any further explanations that would help me understand what happened, how, or why. My Visa card, the one that somebody tried to hack after the iPhone showed up, had to be canceled. The credit union in the U.S. has sent me a new one, so that part of the incident is now history.

The company that sent me the iPhone seems to think I was somehow at fault. At least that's my impression. I wrote to them last week and told them I want to close my account with their outfit, but now they tell me I have to send them a copy of my ID before they'll close the account. You'd think that my having a password on the account would be enough ID to allow me to close it down. But no... 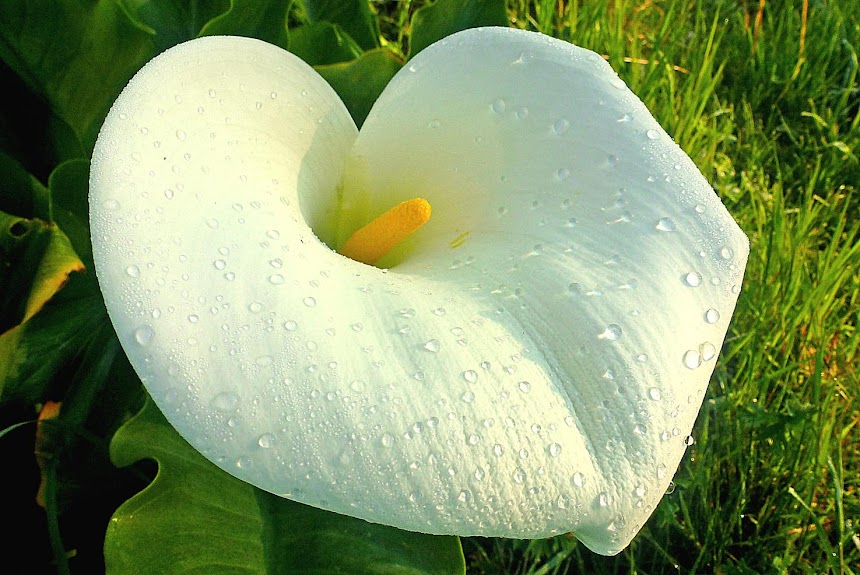 Maybe I should have filed a complaint at the gendarmerie when it all happened, but I didn't, and now I'm not motivated. I just want it all to be over with. I will never again do business with the company, which is called LDLC. I was never a frequent customer anyway, but I first ordered things from LDLC in 2004, right after we moved to France. 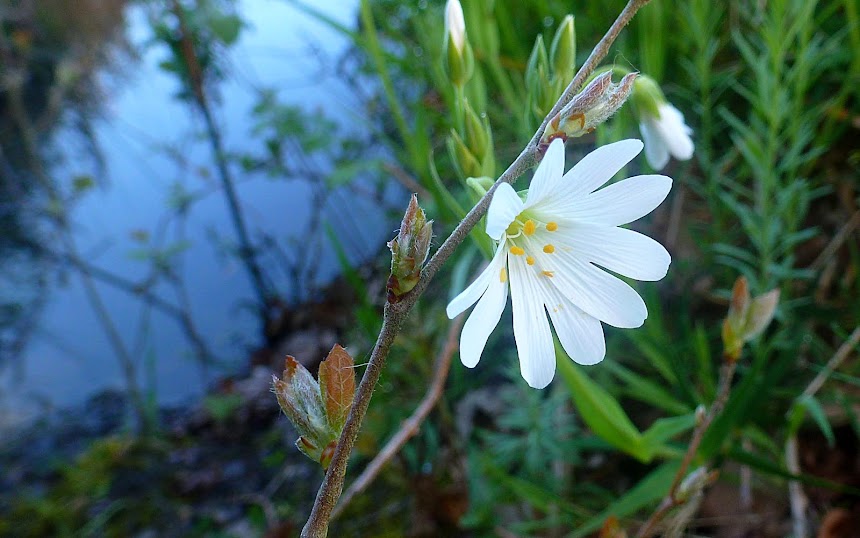 Meanwhile, here are some more photos of springtime flowers in the yard and out in the vineyard. We're in a dry spell for a few days, and the ground is gradually drying out. Walt did some mowing yesterday, and we'll both be out working in and around the vegetable garden plot today. 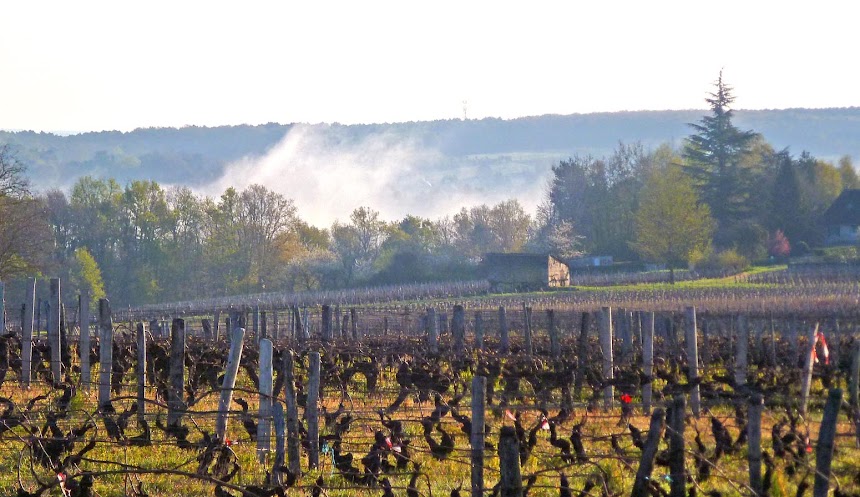 The greenhouse tent is holding up and the seedlings in it are green and growing. It won't be many more weeks before we can start transplanting some of them into the garden plot. May 15 is the day when it's safe to assume that there's no longer any danger of frost here in the Loire Valley. It was cold yesterday morning, there were frosty patches in the yard, and there was a layer of fog over the river valley, as you can see above.
Posted by Ken Broadhurst at 07:00