I hear and read stories of all the bad weather in the middle section of the U.S. — Judy says parts of the Saint-Louis area are under water and friends in Illinois have flooding on their property east of Urbana. Evelyn has mentioned, and news reports here in France have shown pictures of, all the tornadoes and damage in Mississippi, Alabama, and east Texas. There have been blizzards in New Mexico, parts of Texas, and Oklahoma.


In addition, parts of Scotland and northern England are flooded and are expecting more rain today. Meanwhile, 2015 is going out like a lamb here in France. Temperatures are still exceptionally mild around Saint-Aignan, and we've had mostly sunny days recently with only light rains from time to time. The forecast for today is for more of the same, with some gentle rain possible tonight. I washed a couple of comforter covers overnight and I'm thinking of hanging them on the line outside to let them dry. 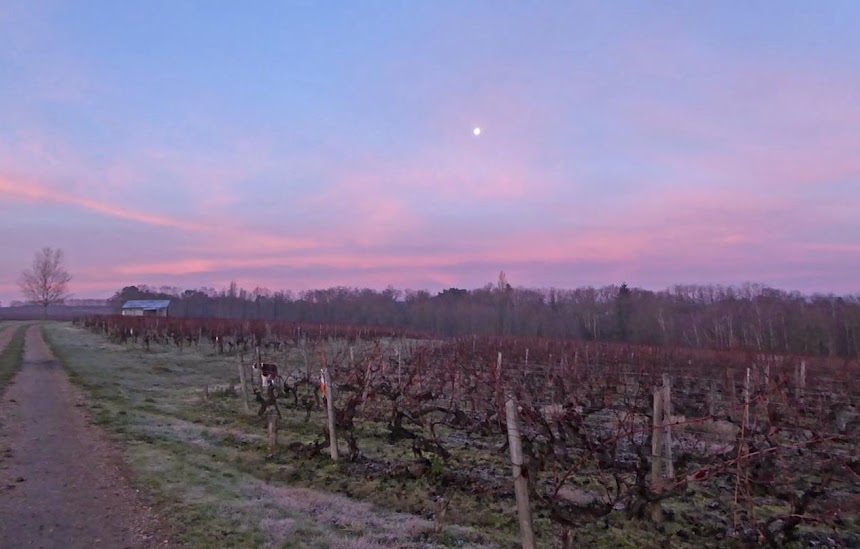 Yesterday I loaded up the car with broken-down cardboard boxes — we've ordered a lot of little packages from Amazon France over the past six weeks — along with the usual empty bottles and cans, plus tons of publicity flyers that arrive in the mail. I headed for the recycle center, just 4 or 5 miles from the house, over on the other side of the river in Noyers. It doesn't open until 10, so I made sure not to get there too early. (One service we don't have here is curbside recycling.) 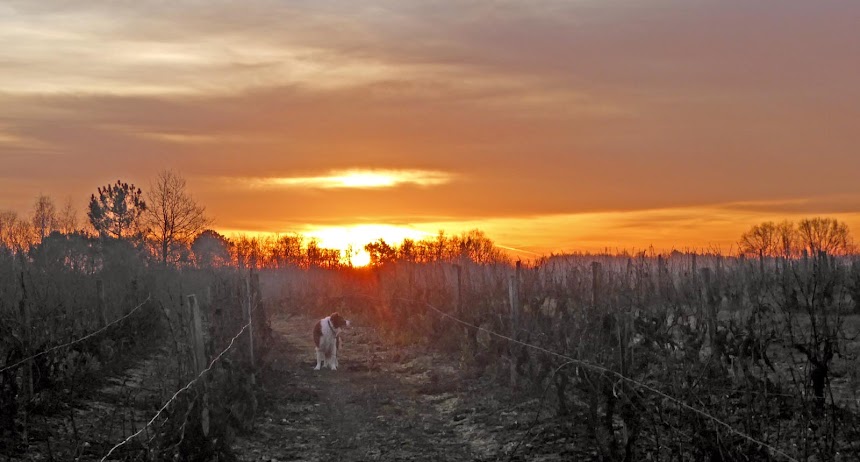 I found the gates locked and the place closed. I noticed a sign that lists the déchetterie's business hours. There I saw: Mardi matin — Fermé. Mardi après-midi — Fermé. Closed on Tuesdays. Well, that's new. For years, the déchetterie has been open every weekday, with the only exception being Thursday mornings. It took a while, but I'd gotten used to that schedule. Foiled again.

Today, Walt's driving down to the market in Saint-Aignan, which will be open today to give people a chance to do their New Year's Eve food shopping. There won't be a market on Saturday. We're getting oysters, as I've mentioned. Oysters and lettuce are the only things we need, really. I went to the market a week ago to pick up our turkey, and it wasn't crowded at all, so I imagine Walt will be out of the house for just a few minutes. We are only two miles from the market square. 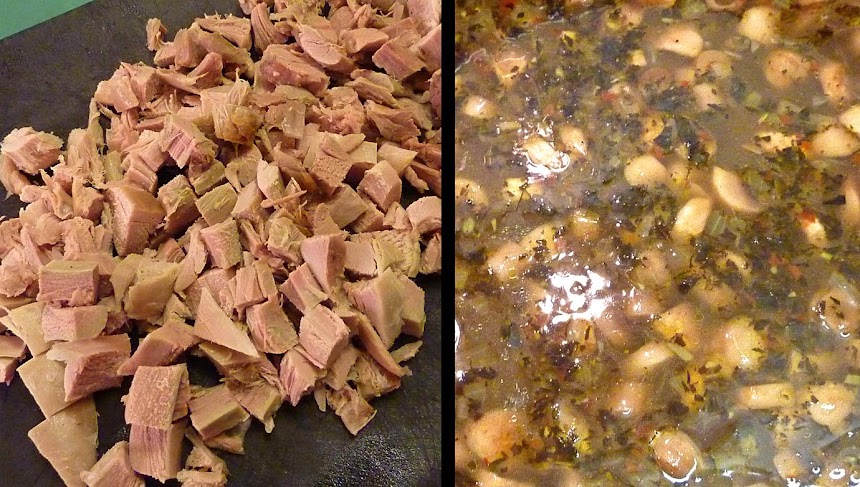 Yesterday's turkey lunch was mushroom-barley soup made with turkey poaching broth, pearl barley, fresh mushrooms, and some onion, thyme, and oregano. Oh, and some chopped up turkey meat (a drumstick). At the last minute, I added some green beans for color. It was tasty and satisfying.
Posted by Ken Broadhurst at 07:45