Repeating ourselves... the French word is radotage. It means endlessly repeating the same things. Je radote, tu radotes, nous radotons... Words, usually, but it's food in this case. Repeating ourselves in the kitchen... Radotage culinaire. 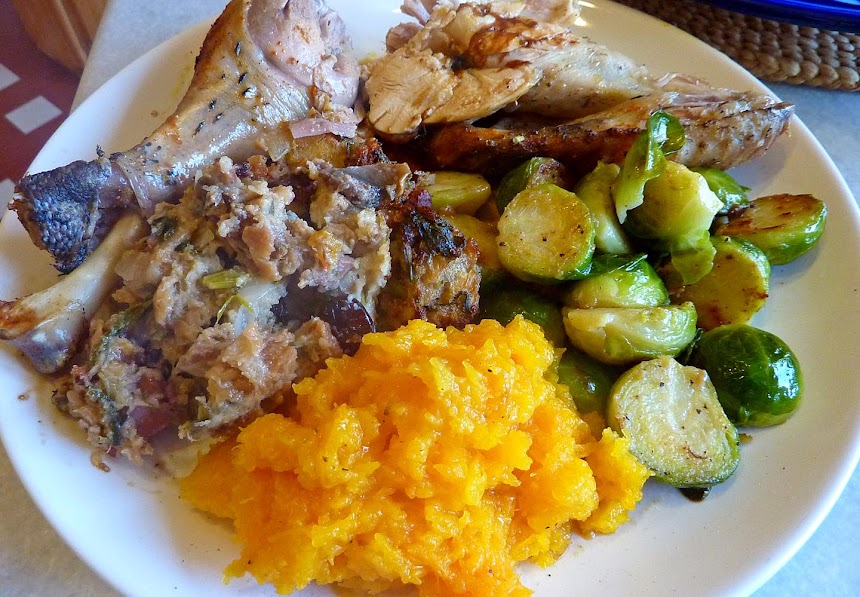 
I guess we all do it at holiday time. How many times can you eat the same Thanksgiving or Christmas turkey? Well, an endless number, I guess, until the end of (your) time on Earth. Looking back at the blogs, I see that we made pretty much the same foods for our Christmas dinner in 2014 as in 2015. As an appetizer, we had foie gras and figs as our first course last year and again this year. With the turkey, we had — guess what — Brussels sprouts and winter squash. Usually, we try to vary the menus more than that. 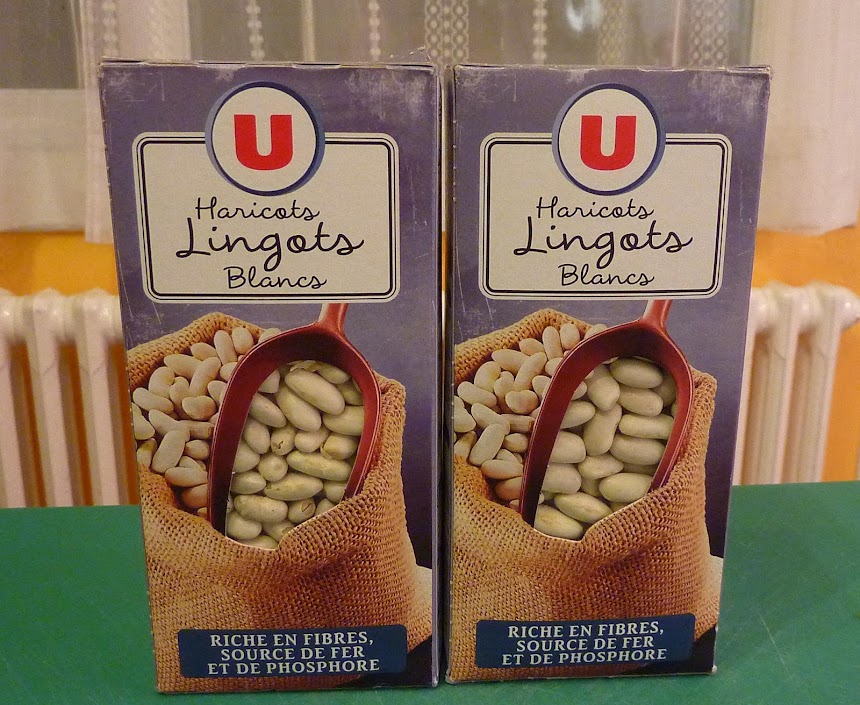 
And it will happen again at the end of this week. For New Year's Eve, it'll be oysters. Just as it was last year. For New Year's Day, it'll be cassoulet with canard confit — slow-cooked duck, just as it was last year. My only variation this year will be to use French white beans — haricots lingots blancs — instead of black-eyed peas. It'll be good. But it will be déjà vu all over again. 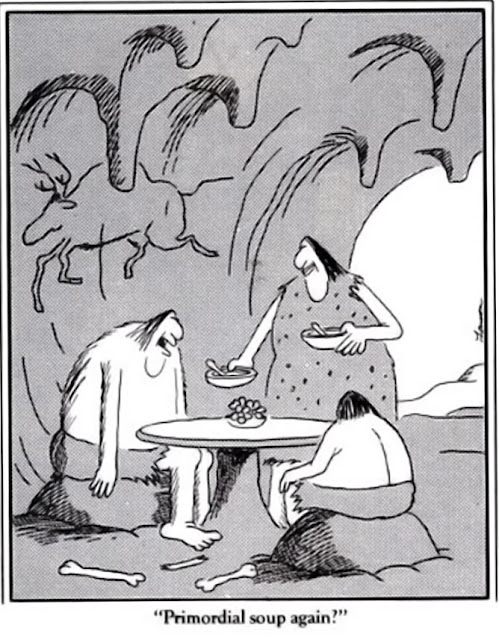 To the left is one of my favorite cartoons ever. I've probably told you that before.

Thanks to Gary Larsen.
Posted by Ken Broadhurst at 07:50