There's a water tower, what in French is called un château d'eau, on the other side of the Cher River from us, up on the highlands on the north bank. You can see why they call it a château. It looks like it could be one, or at least the main tower of a castle. It's especially striking when fog has settled in the river valley on a chilly but sunny morning. 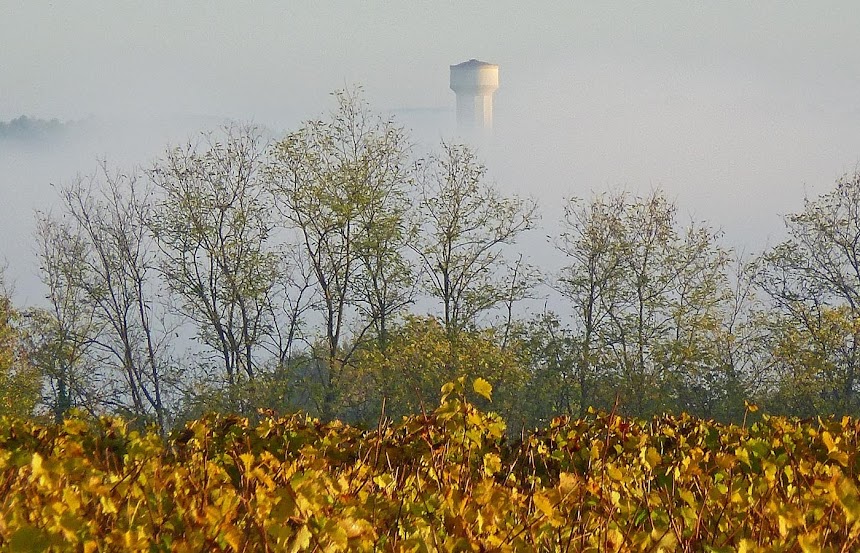 Now these photos are more than a week old. The weather hasn't cooperated with the photographer much since he took them. (He is I.) The mornings are dark — too dark for taking photos — because of the late sunrise at this time of year, and because of foggy weather. I'd wait to go out later but Callie wants to go at eight o'clock. Later in the morning, I'm busy in the kitchen anyway. 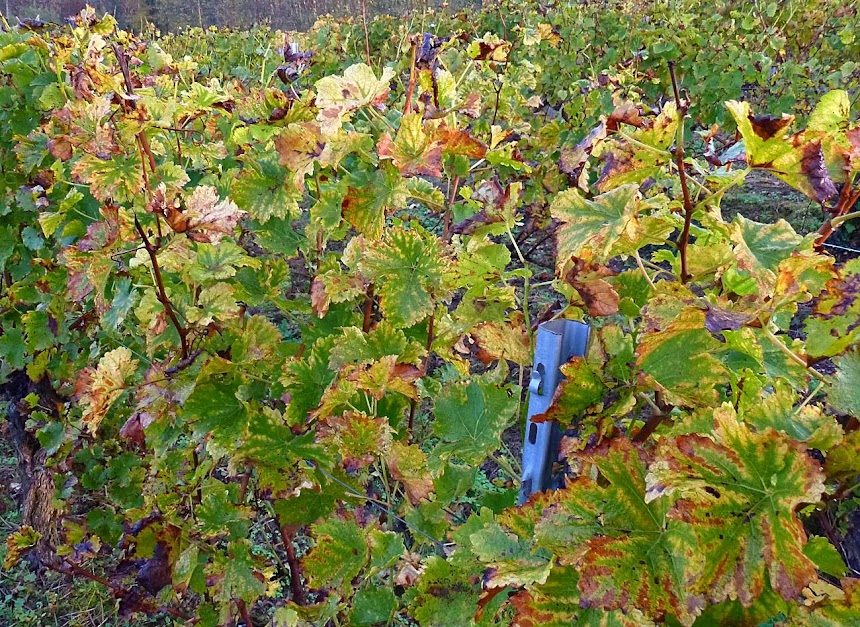 The sun will rise at 8:10 this morning. Skies are supposed to be overcast until late in the afternoon. Tomorrow and Monday look sunnier. Yesterday I was at the supermarket, waiting in line for a long time to get checked out as one item after another that shoppers ahead of me had chosen wouldn't scan. Price checks always really slow everything down. 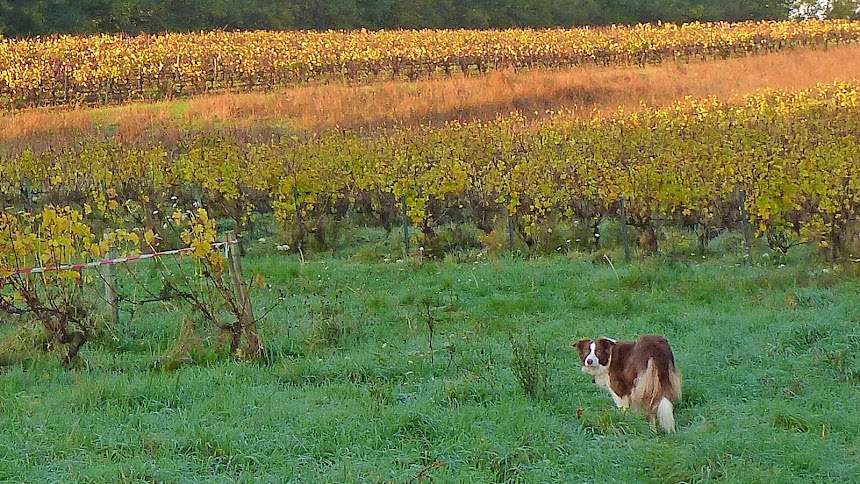 The woman immediately ahead of me had put two liters of some special low-lactose milk in her cart, and each liter scanned at 10.50 euros. That couldn't be right, she said (it would be $14 for a quart of milk!). The cashier called several people on the telephone, waited a while, and finally, getting no help, she had to leave the register and go somewhere toward the back of the store to find the correct price. In all, it took 10 or 15 minutes, as I just stood there waiting to get my ten measly items scanned, paid for, and put in the bag. Interminable. 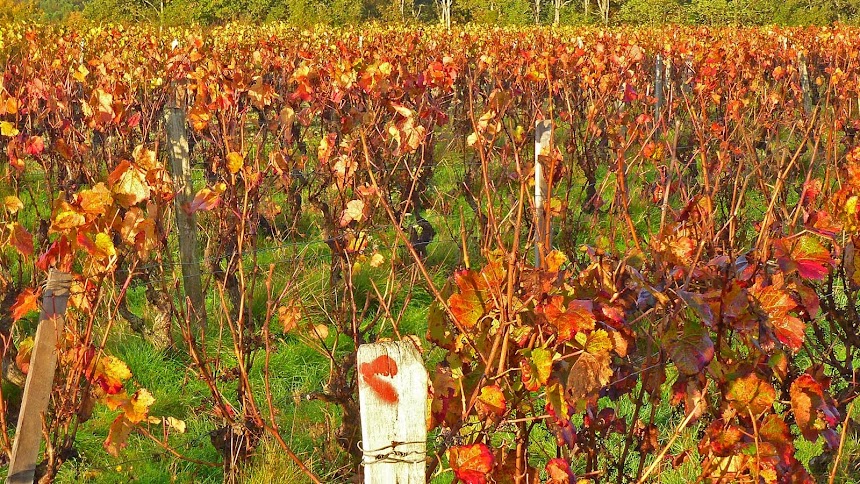 It's always like that in this particular supermarket, I kept thinking. Why do I bother coming to shop here? Finally, the cashier came back to her register and said she had found the correct price: €3.50 per liter. C'est trop cher, the customer said. I don't want the milk after all. My baby will have to drink regular milk like the rest of us do. So we had waited 15 minutes for what? Nothing? Oh well, that's life, I guess. 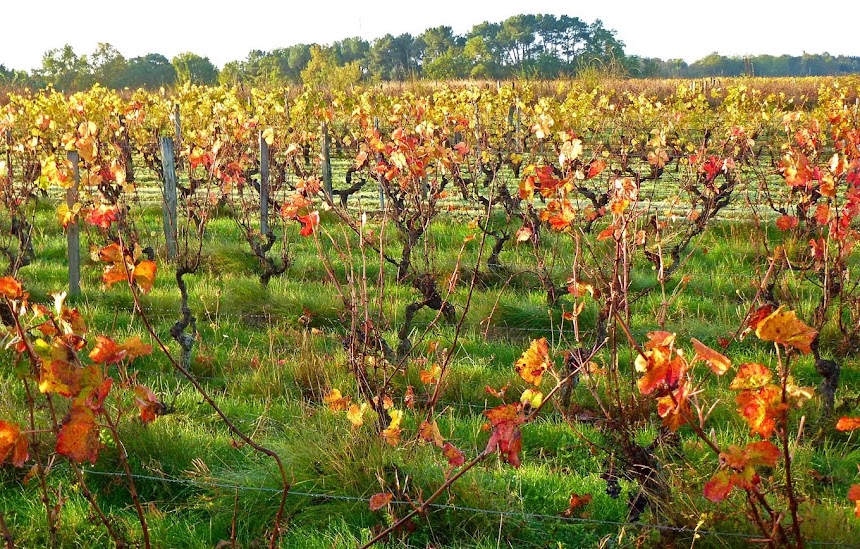 Oh, I forgot the point of my story. The young woman at the cash register finally came to my purchases, and she said she hoped she wouldn't continue having problems getting items to scan. I smiled at her and said I hoped so too. I wasn't her fault, after all. As she scanned my first item, she suddenly turned her head and looked out toward the parking lot. Regardez, she said, mesmerized. Un rayon de soleil ! She was right. The sun had broken through the morning low clouds. We were all happy about that.
Posted by Ken Broadhurst at 07:45