I got out of bed as usual and turned on my desktop computer upstairs. I have the same routine every morning. Then I came downstairs to make a pot of tea and start reading mails and writing a blog post. As I got to the bottom of the stairs I heard a loud, sad whining noise coming from upstairs. No it wasn't Callie, and it wasn't Walt. It was my computer.


I had to go back upstairs in the dark and turn the computer off. I hope it's just the cooling fan and not a hard disk that is dying. Actually, I've never known a hard disk to make noise like that, and I've had several of them die on me since I started using computers at home about 25 years ago. So it must be the fan. That should be easy enough to fix or replace. 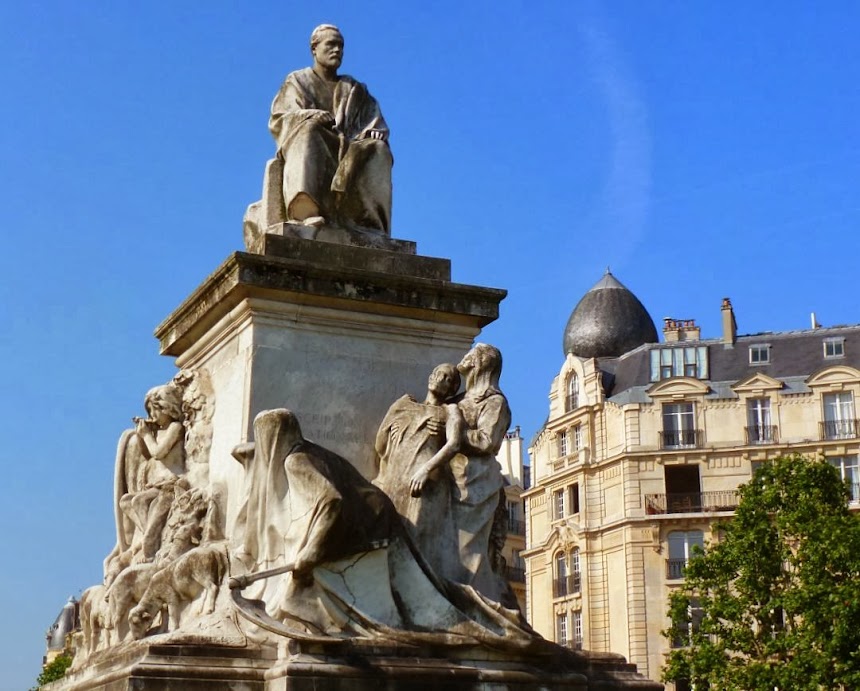 The problem is that I have literally hundreds of thousands of photos going back to the 1990s, both raw, straight-out-of-the-camera images and Photoshop-edited, blog versions of many of them, stored on the main hard disk on that desktop computer. The computer itself is nearly seven years old; the hard disk is newer, but not by much. I have a second, external hard disk plugged into a USB port, and I have all the photos and many other documents and archives backed up on that disk. It is therefore unlikely that I have lost much, whatever the computer problem might be, because I just did a backup two or three days ago. I didn't have anything special to do this morning — but now I do... 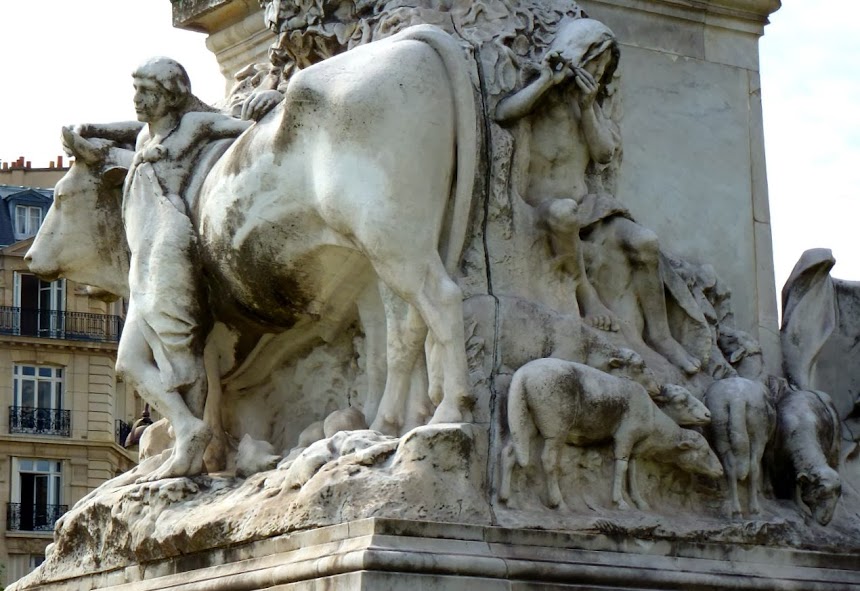 All that is to say that I don't have access to my photos this morning. What I do have is a collection of photos from my two Paris "vacations" last summer stored still on my tablet computer. Here are some of those that I never got around to posting. These are photos of a big monument to the 19th century French scientist Louis Pasteur that stands in the neighborhood where my friend CHM has his apartment. The Institut Pasteur is also in the neighborhood. 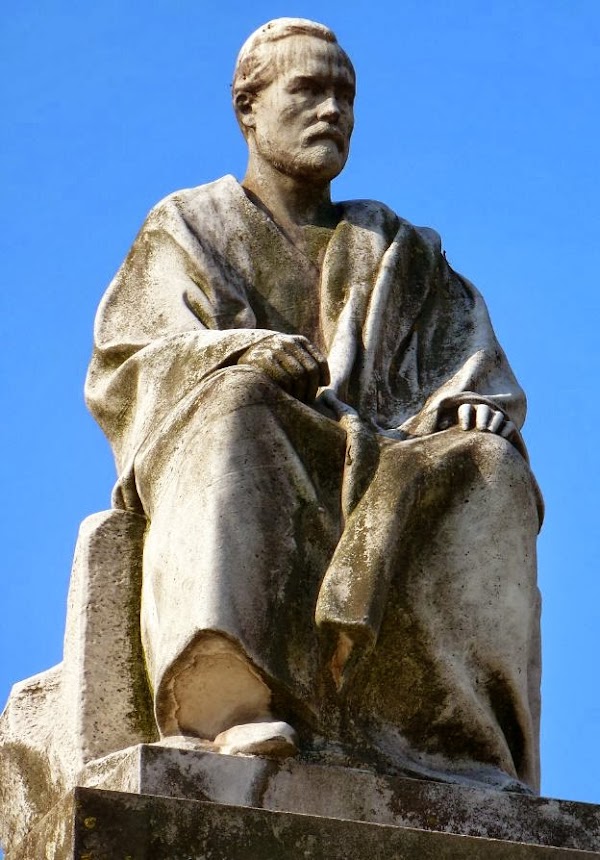 Pasteur of course came up with the process named after him, pasteurization, based on the germ theory that discredited old ideas about spontaneous generation being the cause of food spoilage. In other words, food like broths, wine, beer, and milk spoiled because of germs floating in the air, and not because organisms developed in them spontaneously. He also contributed to the development of modern vaccines, including the rabies and anthrax vaccines and immunizations for animals and humans. You might know a lot more about all this than I do. 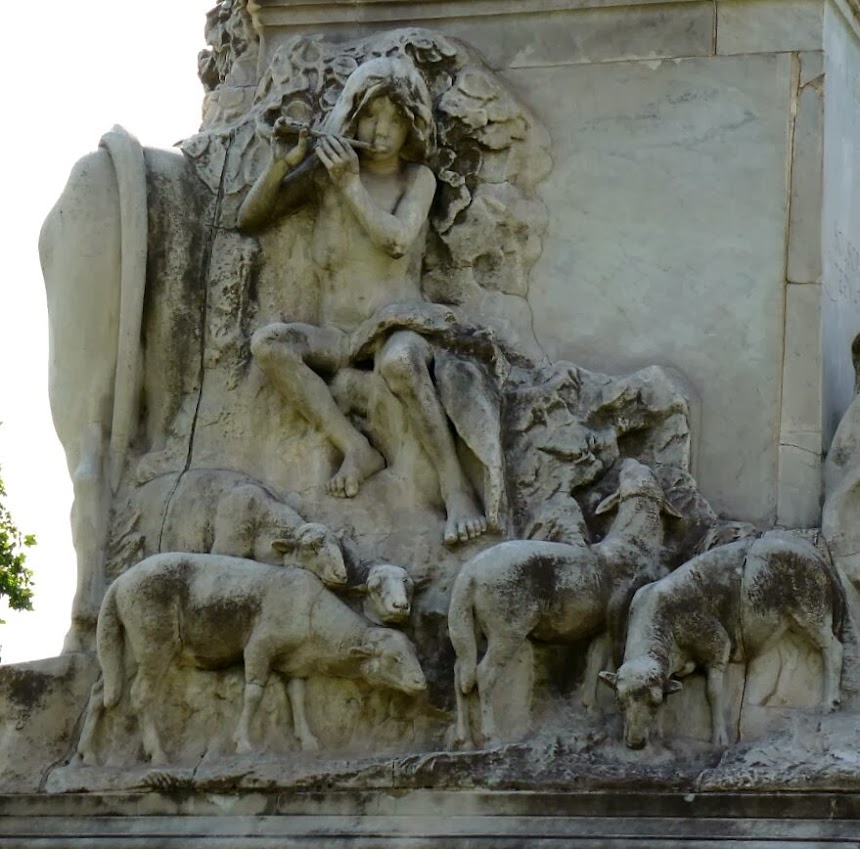 The Pasteur monument in Paris is on the circular Place de Breteuil, not far from the Sèvres-Lecourbe metro station, nor from the guilded dome of the Invalides church where Napoleon's tomb is located. There's a well-known restaurant, Le Bistro de Breteuil, on the Place, and there's a fine open-air market a couple of days a week on the Avenue de Saxe, just on the other side of the Place. The Avenue de Breteuil and the Place de Breteuil make up one of the most beautiful areas of contemporary Paris.
Posted by Ken Broadhurst at 07:30