More about Romorantin grapes and wineries

I realized after posting yesterday that I hadn't given the names of any wineries in the Cour-Cheverny appellation, where wines from the Romorantin grape are made. Romorantin is not grown anywhere else.


It was one of those coincidences, but Walt was looking at the TV schedule last week, just a couple of days after we had visited the the cave cooperative in Mont-près-Chambord, and he noticed that one program we like to watch, called Echappées Belles, was doing an episode about the Sologne region. We watched it Saturday night. 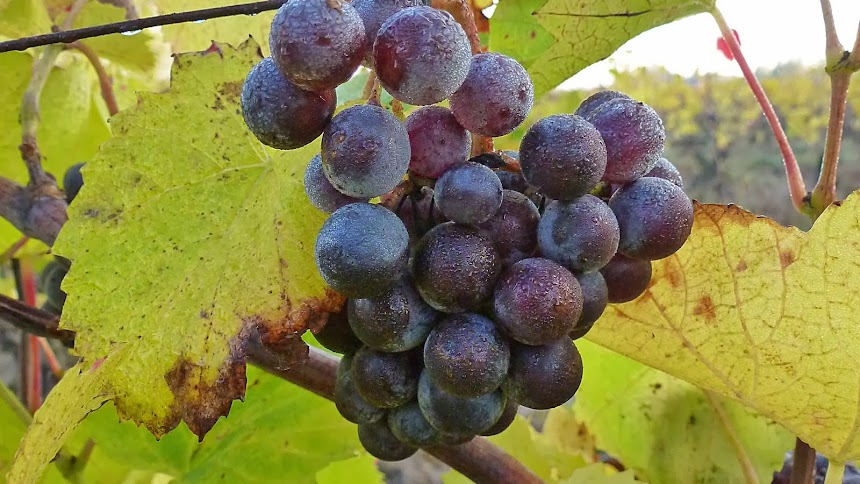 By the way, the grapes in the photos accompanying my post today are not, I repeat not, Romorantin grapes.


Besides a report about happenings in the zoo at Saint-Aignan (le ZooParc de Beauval) and at the Château de Chambord, the host, Jérôme Pitorin, also did a segment on the Cour-Cheverny wine district and the Romorantin grape. He feature a woman named Laura Semeria who is a vigneron near Cheverny and who owns and operates the Domaine de Montcy. 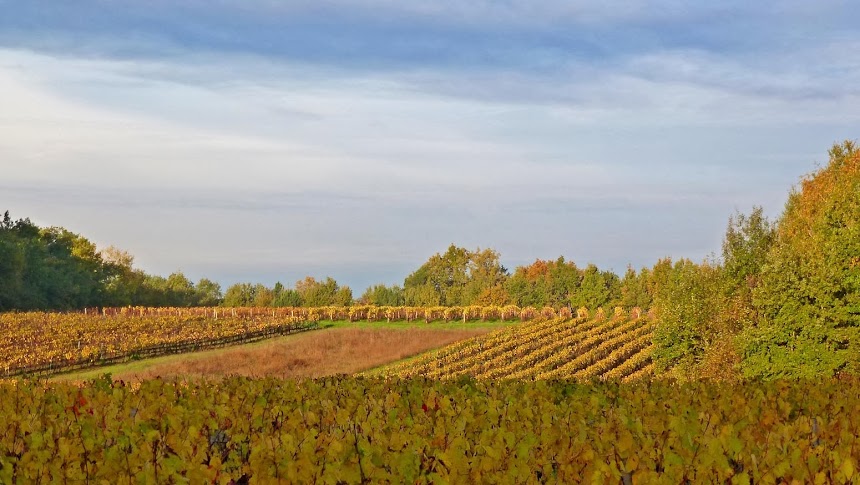 You can watch the Echappées Belles video about Sologne here (at least if you are in France; I don't know if you can watch it in other countries). The segment about the grapes and wines starts around minute 55, and the show lasts 90 minutes in all. You can get the Domaine de Montcy web site here. 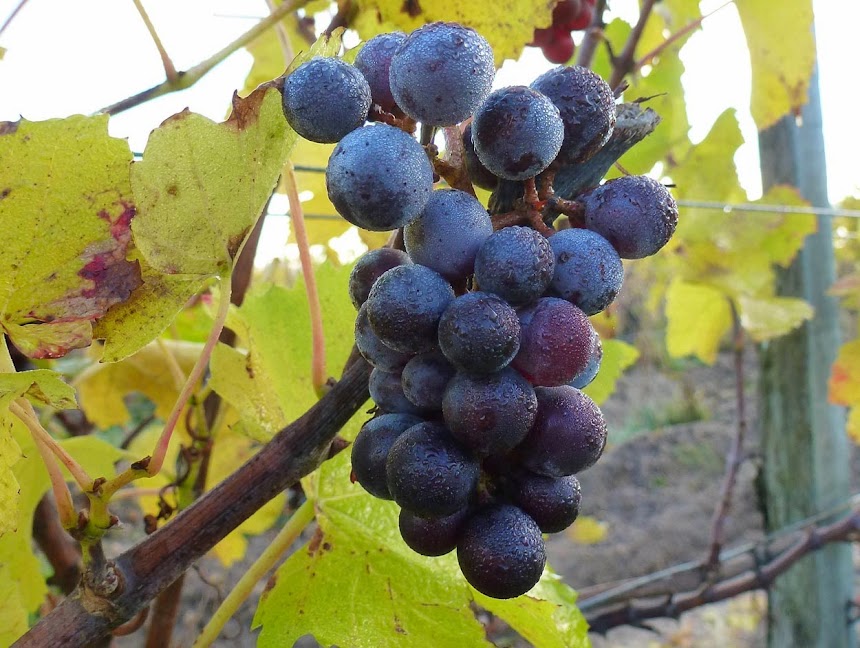 The other producer I'm aware of is a grape-grower and wine-maker near the village of Soings-en-Sologne named Henry Marionnet. His Domaine de la Charmoise is where "the oldest vines in France" — pre-dating the phylloxera epidemic of the late 19th century — are planted. Marionnet is getting older, and his son Jean-Sébastien will take over the operation from him. 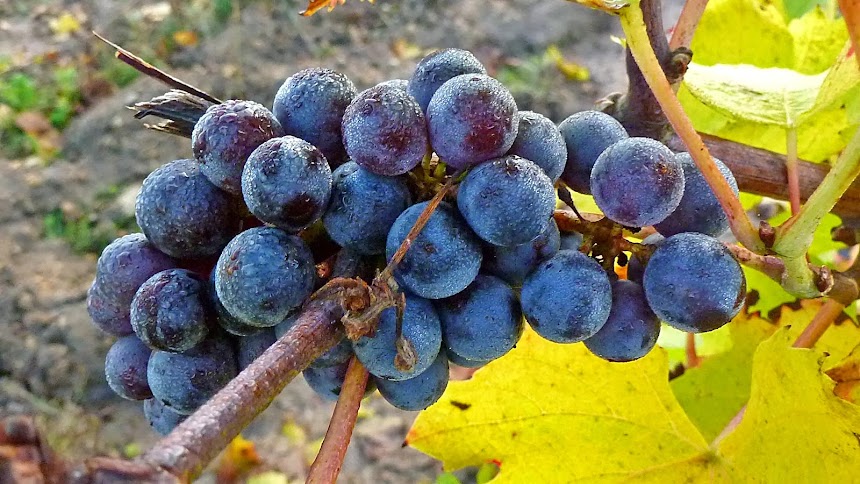 The Marionnets' web site is full of information about the grapes they grow and the wines they make. Their vineyards and winery are located only 20 miles from Saint-Aignan, and less than 20 miles south of the Château de Chambord. 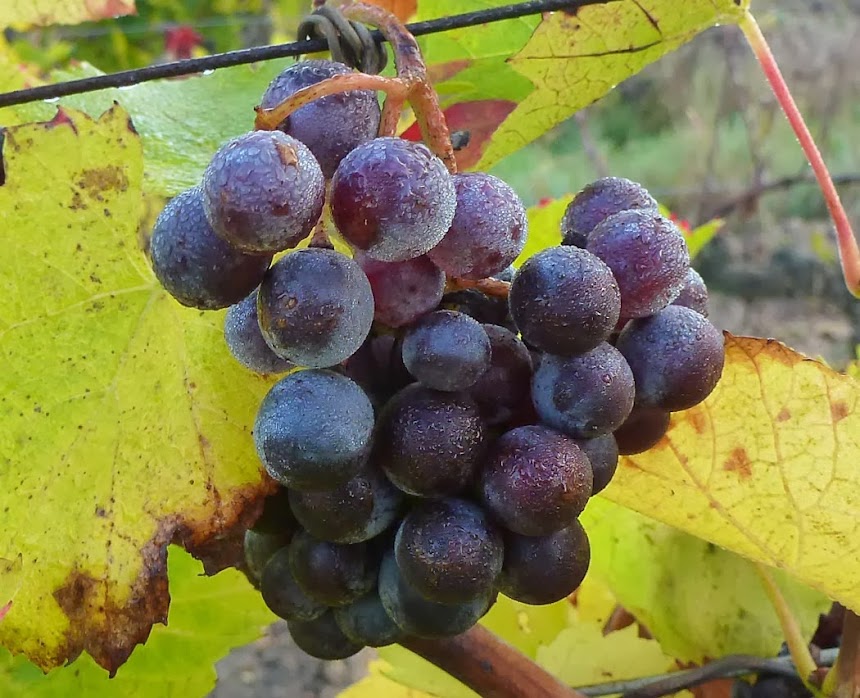 Note: The photos in this post are ones I took out in the Renaudière vineyard last week. They are just decorative here. I'm not even sure why these grapes were still on the vines so late in the season.