Some days there's bound to be a "is that all there is?" feeling in the air, even here. Or worse. It's been nearly 11 years since we focused our lives on France and Saint-Aignan, after all. Here we are facing our next winter. Things look bleak. Ho-hum. 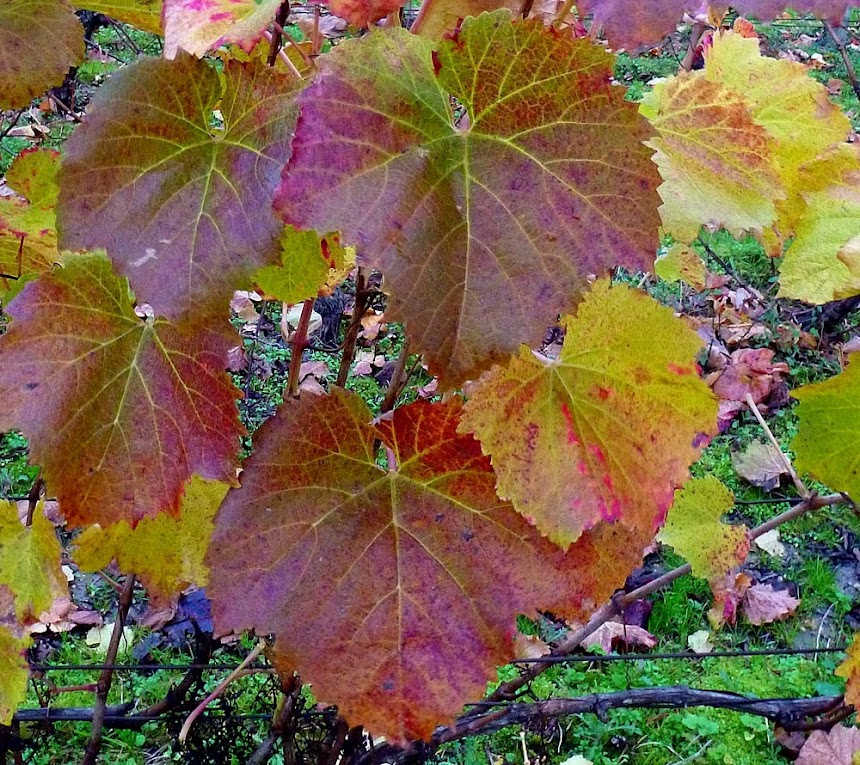 Even though Walt and I have congratulated ourselves on the successful transition we've engineered, you can't be bouncing off the walls with joy every day. The best you can hope for is a kind of long-term satisfaction. Do we enjoy what we do every day? Yes. Do we like living in this house? Yes. Do we still love French food, history, landscapes, markets, and people? Yes. Are we learning something new every day? Again, yes. Are we getting some exercise every day? Yes, thanks to the dog, we have to. Did we rescue a cat? Yes, we did. Are we eating our greens? 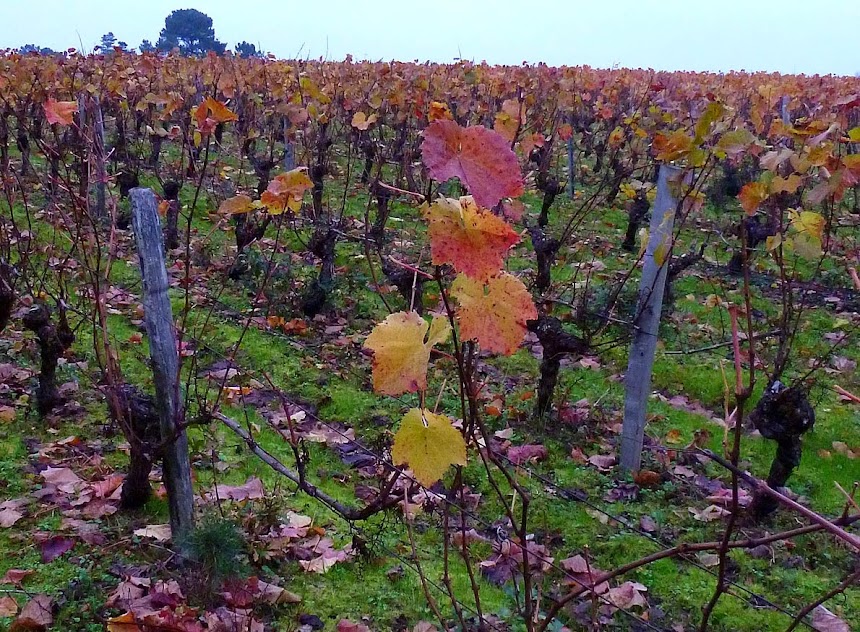 I read blogs where recently arrived expatriates lament the feeling that French people aren't motivated to work hard at their jobs and give their all to satisfy their customers. Some say it's because there's now a socialist government in Paris. People just want to take long lunches, work short days and weeks, and live off the misguided generosity of the socialist political figures who pander to them. I'm not convinced.

Some older people I talk to tell me that it's a shame that the younger generation can't enjoy the life, the prosperity, the comforts that their parents and grandparents enjoyed. Does that make sense? World War II... duh. World War I... re-duh. The future will be catastrophic, they say. A major crisis is coming. As somebody once said: « Après moi le déluge. » 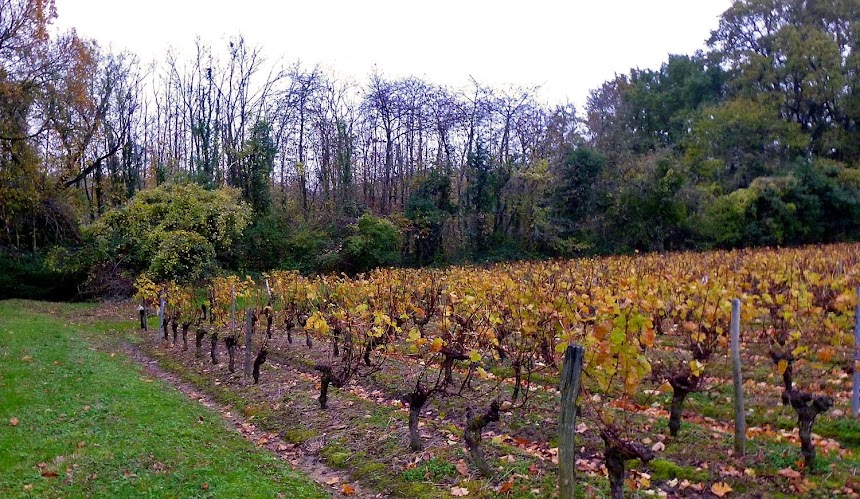 On another subject, it's interesting to me that some expats who've lived here for a year or two already have developed a very elaborate analysis that convinces them France is going to hell in a handbasket. Based on what experience do they think that? I'll tell you what I think after 40 years of life in France. It's always been like this. There is always an economic crisis. Skies are gray. Work is a pain. Customer service? Well customers want to be spoiled — don't we all? Get over it.

If you've ever watched many French films, you know that what they call « le happy end » that American films are so famous for is not a part of the French mentality. It seems too pat, too simplistic. Life just goes on, with its trials and its joys, for year after year, generation after generation, century after century. It's been this way for nearly 2,000 years. Change is constant, but slow. Relax. Enjoy it. Who sang this: "The secret of life is enjoying the passage of time..."?


There. I feel better already.
Posted by Ken Broadhurst at 08:15