The news this morning is that the French population is growing much faster than in any other European country. France has added a million and a half inhabitants over the past four years, the news report says. To me, that's not necessarily a good thing, but the authorities in France announce population growth with pride.

It's always been like this — or at least since the early 1970s, when I started spending time in France. While many people around the globe warn that our planet can't support such huge populations, France encourages large families by giving them government subsidies of various kinds. Couples are rewarded for having more children. 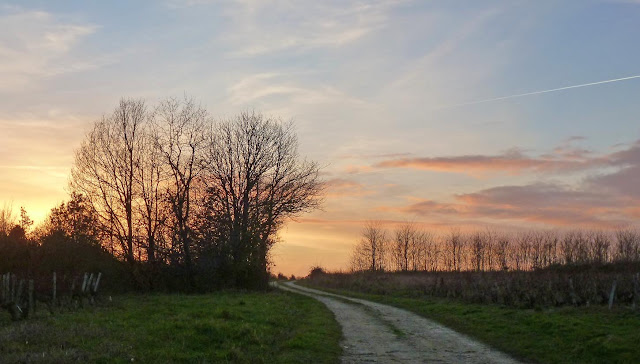 Life in the country has become more attractive and more comfortable.

Back in the 1970s, the French population was growing slowly. The country was impoverished by war in the 1940s, inflation and political instability in the 1950s, and then the oil crises of the early 1970s. Since the 1980s, the situation has reversed itself. I'm not sure people are having larger families, but I know that more young couples are deciding to have children. Some see that as a sign of confidence in the future of the country.

The French make up a very small percentage of the world population. Compared to the U.S., Brazil, China, and even Russia, France is not a large country. The population is now approaching 65 million — on a territory that's just slightly smaller than the state of Texas (pop. 26 million). French people are proud to see their numbers growing. At least that's the way the media and the authorities see it. If France declines, so does the French language and French civilization. 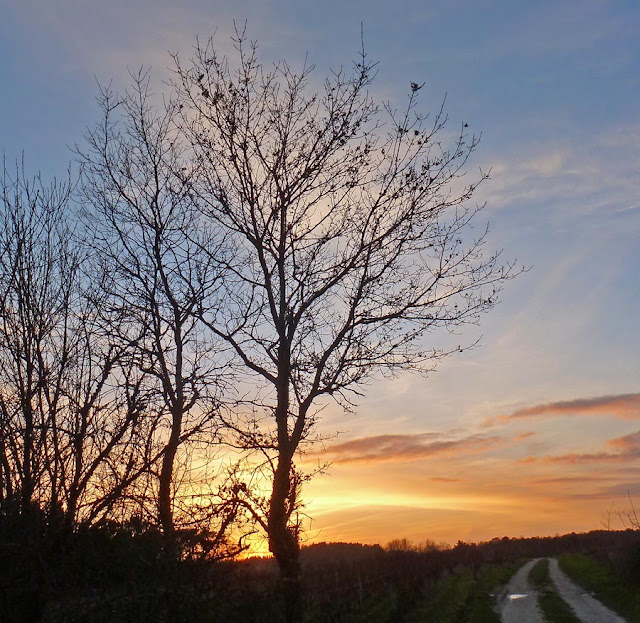 The hours of daylight are short here in winter, but when the sun comes out and
temperatures are mild, out in the country is a pretty nice place to be.

In France, the population is growing especially in Brittany and in the south, near the Atlantic Ocean and the Mediterranean Sea. People want to live in warmer climates, and near the coasts. The northeastern part of the country is not growing as much. Paris continues to attract new residents, but the areas that are really growing are the villages and small towns that are fairly close to large cities. 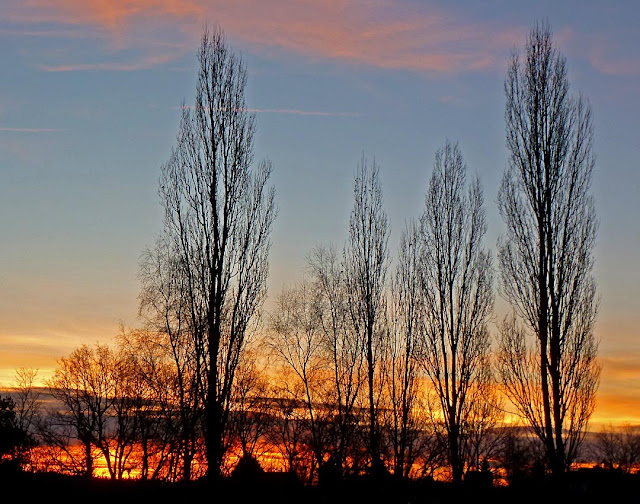 The conveniences of modern life without the traffic and noise...

I put Saint-Aignan in that category. We are not very far from Blois or from Tours, where there are employment opportunities. Now there's an autoroute (a toll road) that you can take to get to Tours in 30 minutes or less, for example, without traffic jams for now. There are local trains that are in the process of becoming commuter lines, like the ones from Saint-Aignan to Tours.

Mobility is the issue — a jet flies over Saint-Aignan.

In the country, people can afford larger houses and they can have yards and gardens. A lot of new houses are being built, and a lot of older houses are up for sale as the older population dies off. For generations, rural areas in France steadily lost population to the cities. Now that nearly everybody can have a car, a telephone, a satellite television, and a high-speed internet connection, the sense of isolation in the countryside has diminished, and the old trend has been reversed.
Posted by Ken Broadhurst at 07:59