There's another church in Souvigny, located not far from the grand St-Pierre-et-St-Paul priory. It's the Église Saint-Marc, the town's former parish church, and it was built in the 1100s, at a time when the bigger church was still under construction as well. 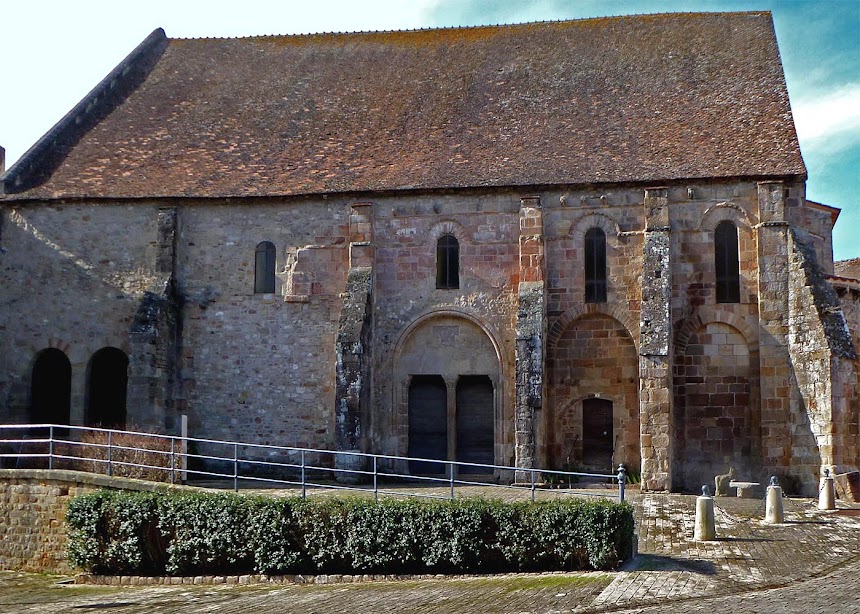 Saint-Marc is open only for guided tours that you have to request (in advance, I think). The building no longer serves as a church, but has been set up with auditorium seating to be used as a concert hall. The church is an example of the Burgundian Romanesque style, according to the Micheline Green Guide. 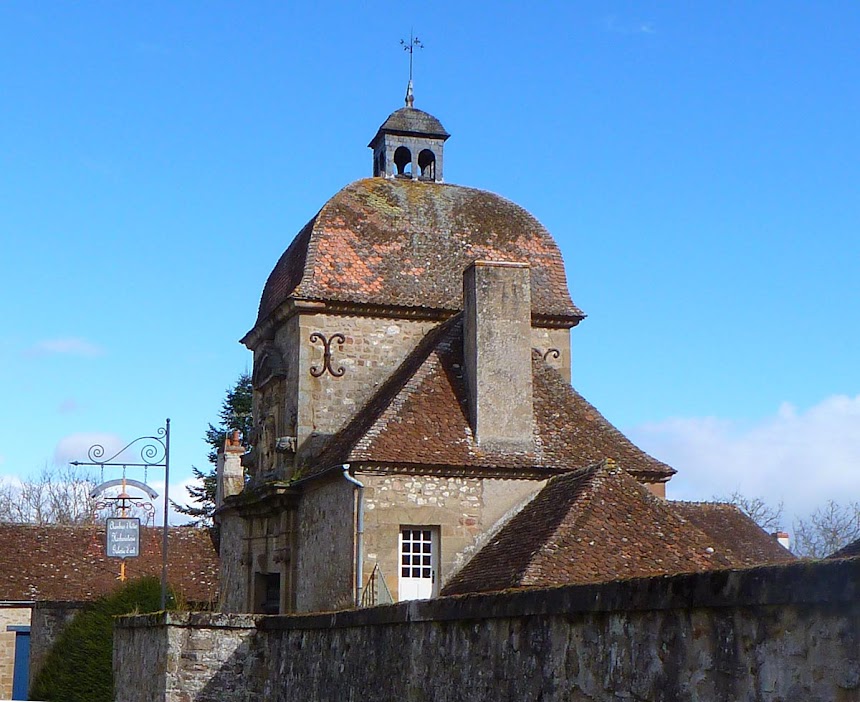 Another very striking building in Souvigny is the 17th-century house called La Porterie (above). It served as the entrance to the monastery and gardens that lie to the south and east on the grounds of St-Pierre-et-St-Paul, and was built to provide accommodations for visiting dignitaries, with stables for their horses.

Today, La Porterie is operated as a chambres d'hôtes establishment (a bed & breakfast). Here's a link to the B&B on the Gîtes de France web site. It looks like it has been completely restored inside and appears to be comfortable.


There are three rooms at La Porterie, I gather, starting at 120€ per night for two people, and one family suite (sleeps 4) that seems to have a kitchen, or at least a kitchenette, and a sitting area, for 200€ a night.


We paid about 75€ a night for the comfortable gîte rural (full apartment, but for 2) we rented in the nearby town of Neuvy. That included the heat (electric radiators), the cleaning fee, and the dog. So it came to 300€ for four nights. 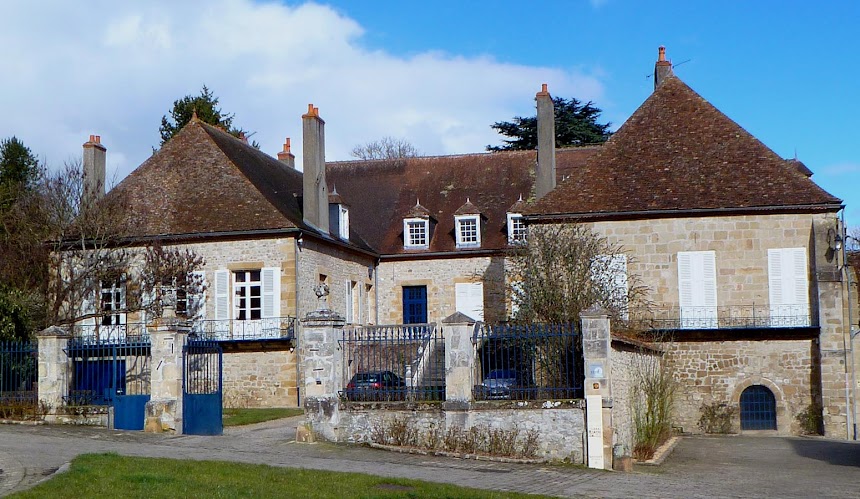 I don't know anything about the house above except that it's right next to the Porterie. I like look of it.
Posted by Ken Broadhurst at 07:00