Photos and a duck dish

This is one of those mornings when I can't think about a blog post because I can't stop working with, processing, and editing photos. That doesn't mean I think they are the best photos ever. It just means I can't stop messing with them. They are photos I took in the town of Lapalisse. I'm posting some of them here. 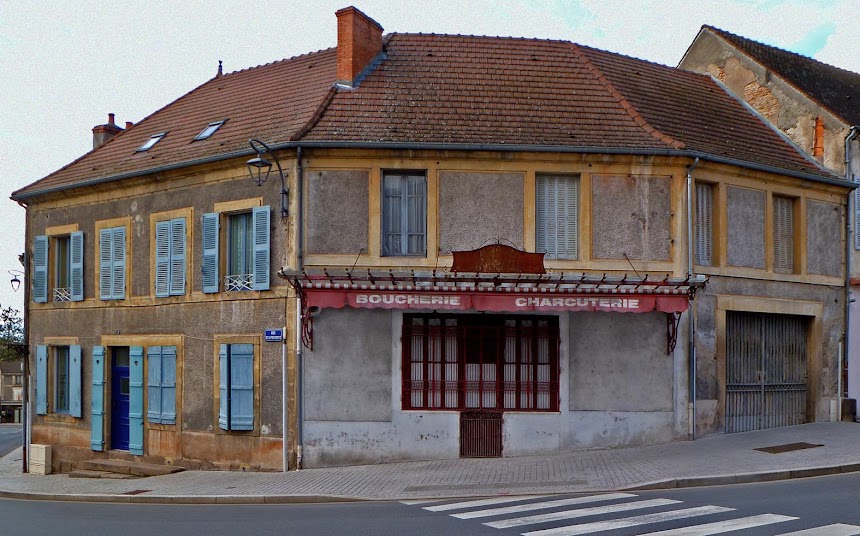 Today I'm going to cook a culinary specialty of the Bourbonnais region that I didn't know about until recently. I don't know if I've said that Walt and I didn't go out to a single restaurant during our trip last week. We did get pizza from a pizza truck in the village we were staying in. 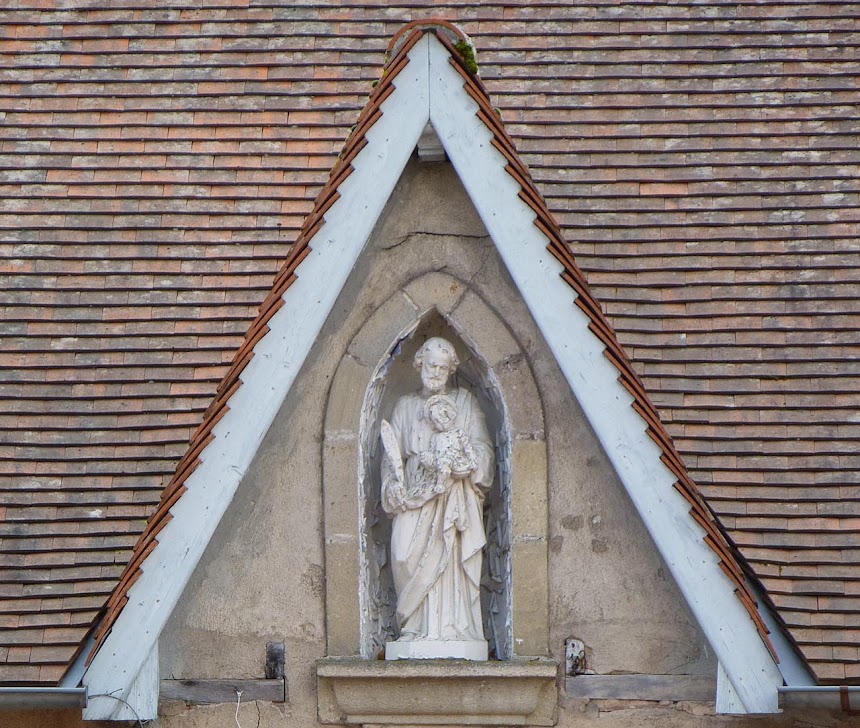 Otherwise, we ate food that we had taken with us or that we bought in supermarkets. Partly, that was because we weren't sure that Tasha was mature enough to spend time in a restaurant without misbehaving. We couldn't leave her alone in the rental we were staying in. And we didn't want to leave the dog by herself in the car for a long stretch of time. 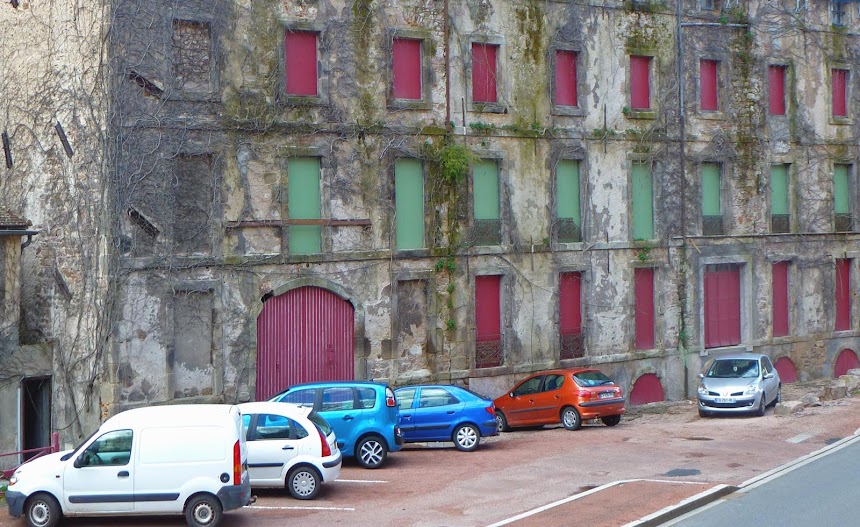 The Bourbonnais specialty is one that I learned about from watching Les Carnet de Julie, which is French TV personality Julie Andrieu's show about French regional cooking and foods. It dawned on me last week that Andrieu might have done a show about the Allier/Bourbonnais area, and indeed she had — I found it on YouTube. And it turned out that I had watched it before, but I'd forgotten about it. I enjoyed seeing it again, in light of our travels in that area. 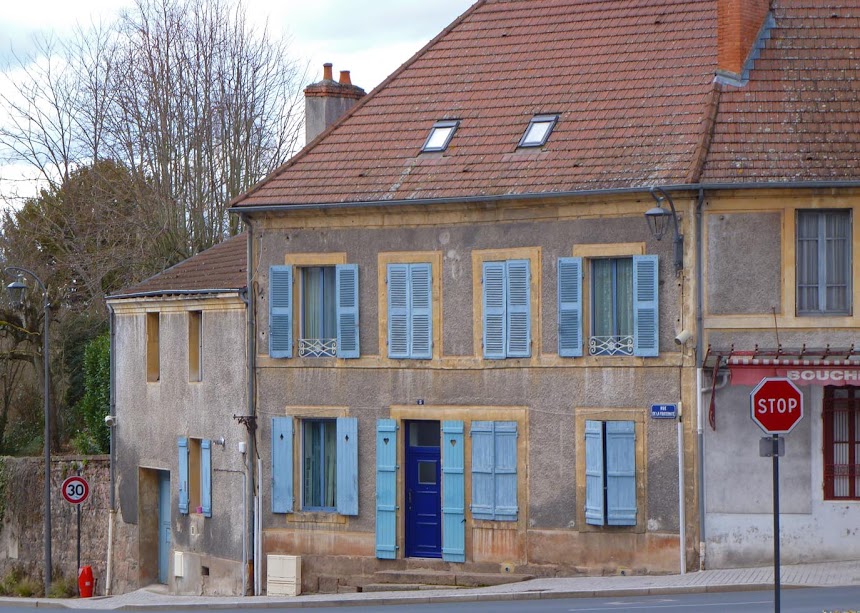 The Bourbonnais dish is called Canard à la Duchambais. It's duck thighs and drumsticks cooked in a sauce made with pureed or chopped liver — duck, chicken, veal, or pork liver, as you like — mustard, vinegar, and red wine. You might compare it to Coq au Vin, but with a few twists. More about that over the coming days. I need to get busy in the kitchen.
Posted by Ken Broadhurst at 07:25