Little towns like Montrésor are not especially prosperous. Montrésor depends a lot on tourism for its revenues. When you see how many houses there are in the village, it's surprising that the population is only 350. 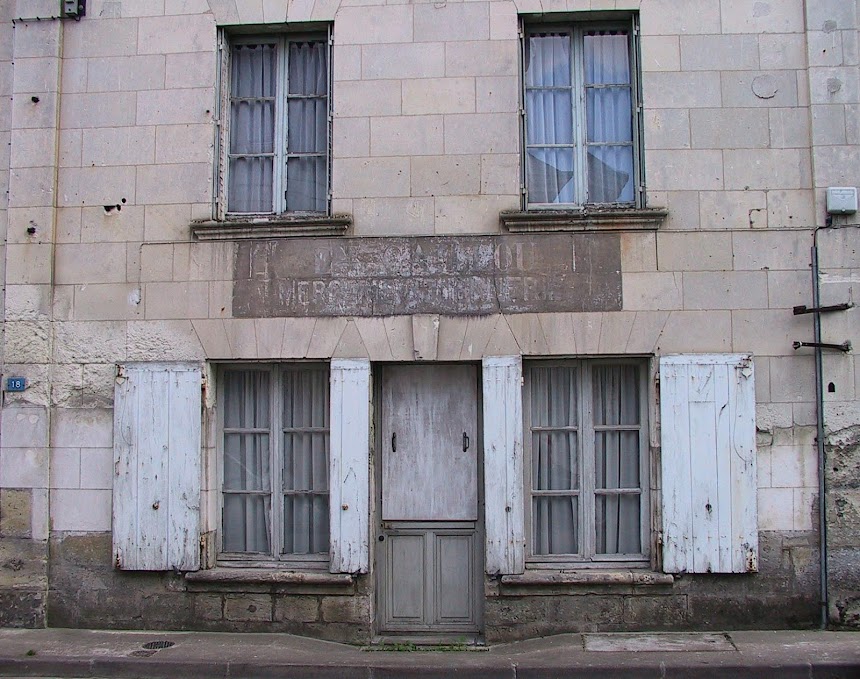 Two hundred years ago, more than 700 people lived in Montrésor. The population has been steadily declining ever since. Optimists point out that the population has held steady at about 350 over the past 30 years. Still, there are empty storefronts around the town. 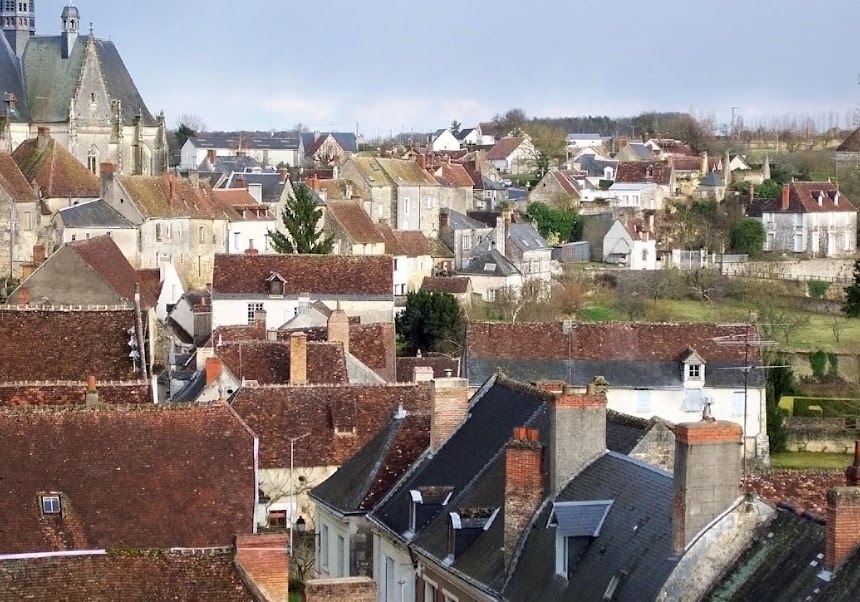 The size of the average household in Montrésor is just 1.9 persons. The village is isolated in many ways. There aren't any main highways. There's no industry any more. The average age of its inhabitants is rising. Younger people find larger towns like Loches (pop. 6,500) and nearby cities like Tours (pop. 136,000, but nearly 500,000 in its metropolitan area) more attractive as places to live, work, and raise families. 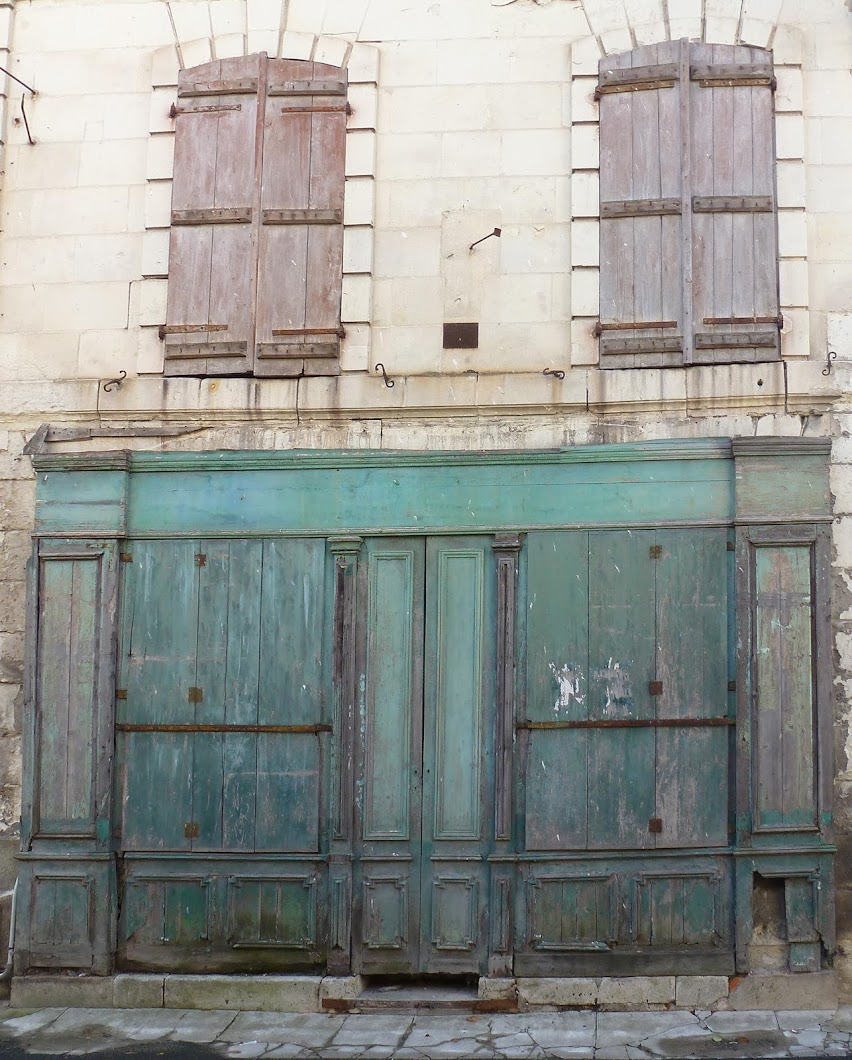 There's one small grocery store but no supermarket in or near Montrésor. It's a 20-minute drive over to Loches, or 25 minutes up to Saint-Aignan or Montrichard, or down to Châtillon-sur-Indre, where there are supermarkets, weekly open-air markets, and other shops and businesses. You couldn't call Montrésor a ghost town, but... Personally, I wouldn't want to live there — even though it is one of the plus beaux villages de France.
Posted by Ken Broadhurst at 06:30