Working and living on boats... or in the air

I'm still focused on North Carolina, both on this blog and in real life. I leave for N.C. early next week. On Air France. Of course, an engine pretty much fell off an Air France airliner over the Atlantic Ocean this past weekend. That wasn't exactly a boost for my confidence or enthusiasm. 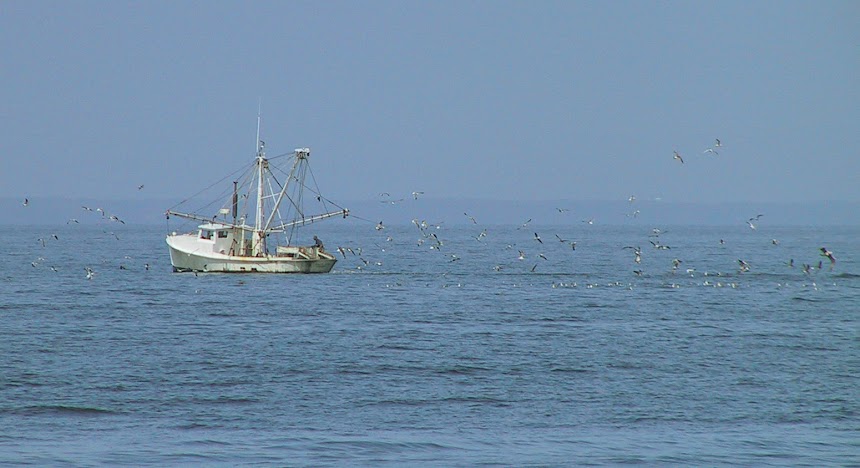 All these photos are ones I took on the N.C. coast in September 2002.


Anyway, this will be approximately my 90th Atlantic crossing on airplanes since 1969 (my first trip to France). Or maybe it's only 88. Who's counting? My flight is non-stop from Paris to my destination in N.C., so I don't have to change planes anywhere. There's nothing worse than having to spend three or four or more hours in an airport, waiting for your next flight, after just spending 8 or 9 hours in the air. Now if they can keep the thing in the air for the duration of the trip, I'll be all set. 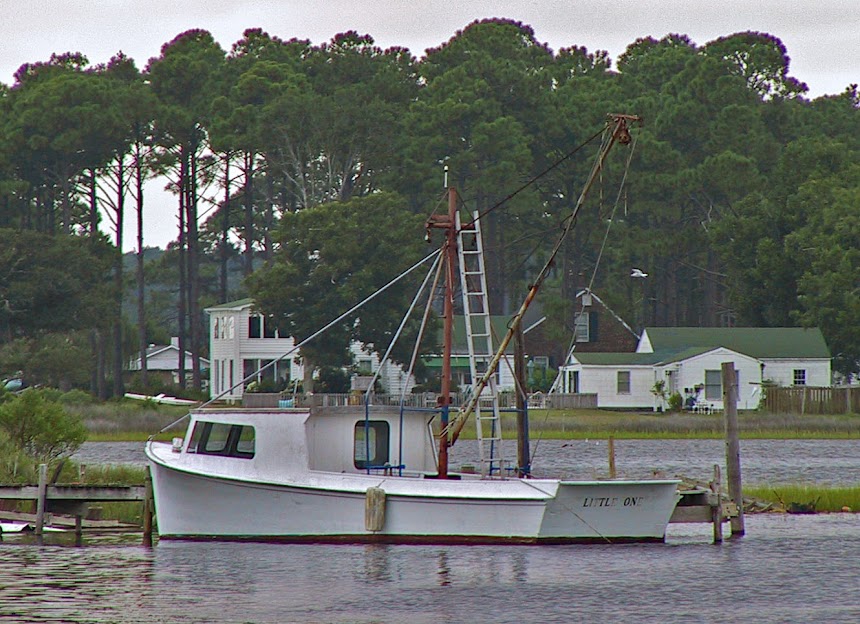 This time my N.C. trip will be a kind of working vacation. My mother, who's now in her late 80s, will be moving from one apartment to another in her retirement complex. She sold her house — the one I grew up in — in 2005 and moved into an apartment. That was a good opportunity to clean out and down-size. Now here's another opportunity. I want to be there to help. 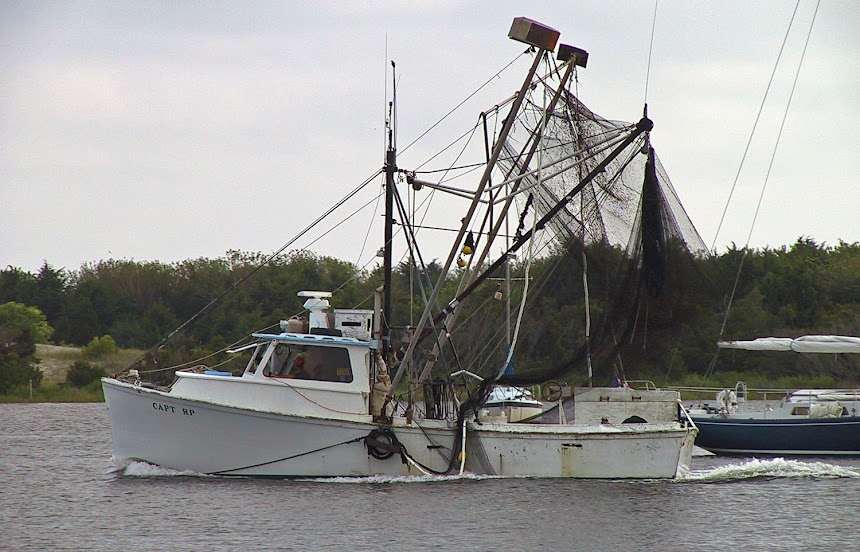 My mother doesn't live or work on a boat, but a lot of people in eastern North Carolina do. Especially the working part. They fish for a living. Fisher people probably make up a smaller and smaller portion of the working population, but between fin fish, crabs, clams, oysters, and all, there is still a whole lot of fishing going on. 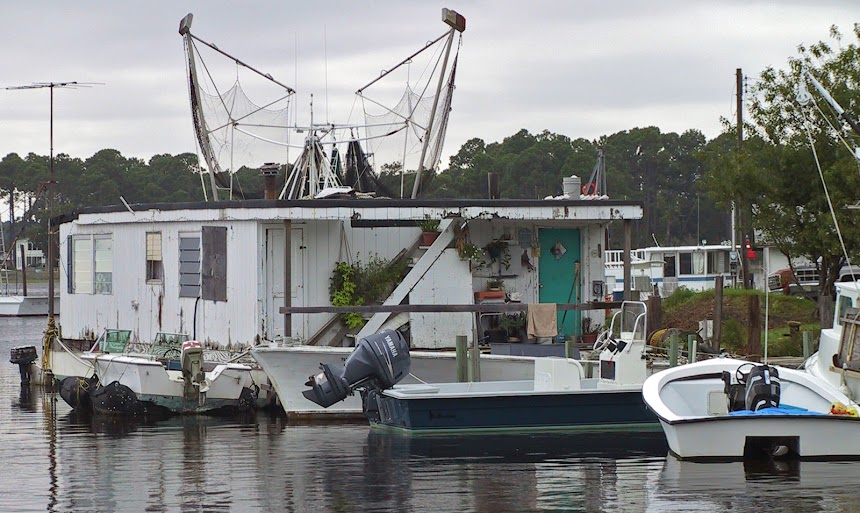 So, what will I be missing here in Saint-Aignan? Well, it's clean-up season here too. The weather has turned warm and wet, which is the worst combination for the rest of the tomatoes out in the vegetable garden. Blight — le mildiou — has set in, so the season is basically over. I'd like to do some tilling out in the garden plot, but the ground is too wet right now. I have some collard greens growing in a planter box and they need to be planted out in the dirt now. Maybe this week..
Posted by Ken Broadhurst at 06:45