Where we came from

I've been reading about the origin of the "Scotch-Irish" settlers who came to live in N.C. in the 1700s. They were mainly Protestants (Presbyterians) from Ulster who over the years became fervent Americans, not "loyalists" — in other words, they didn't feel loyal to the British crown at the time of the war of independence. They weren't Irish, but Scots who lived in Northern Ireland for a few generations before continuing to move westward. 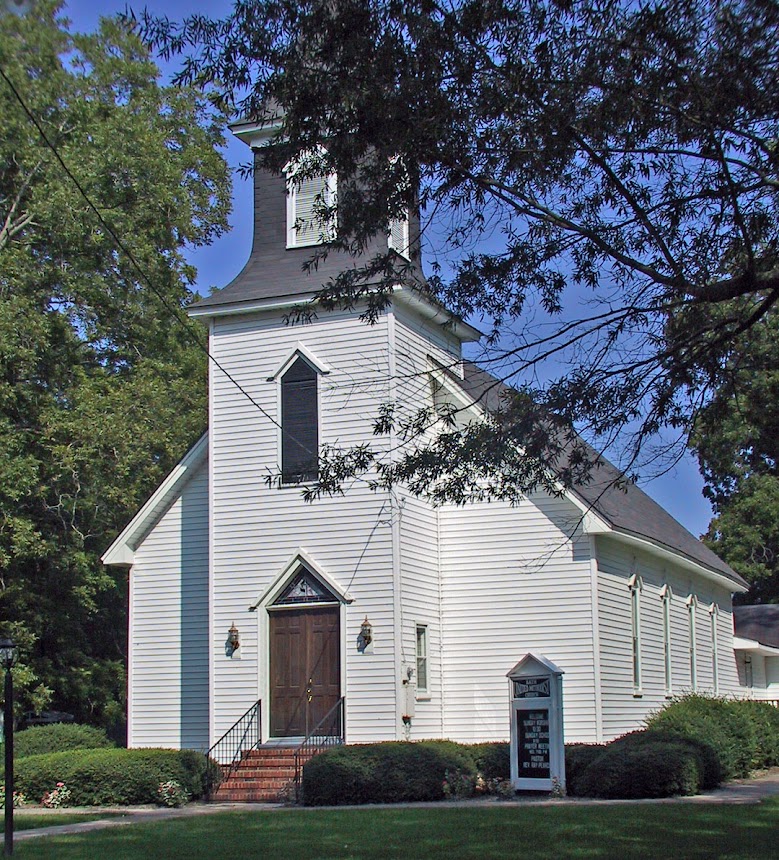 
A lot of people had left Scotland and settled in Northern Ireland in the late 1600s and early 1700s. England's king at the time was a Protestant and he encouraged Protestants to settle in Ireland. An economic depression and wars over the course of the 1700s led many of those settlers to leave Ulster and move to North America to seek a better life. I know that a number of my ancestors emigrated to America from Ulster in the late 1700s and ended up settling in North Carolina.
Posted by Ken Broadhurst at 07:00