This is a set of macro photos that I took out in the vineyard a few days ago with my Canon SX700 HS camera. I've had it for more than two years now but I've hardly used it at all. Now I'm enjoying the photos it takes, including macro and long-zoom shots. 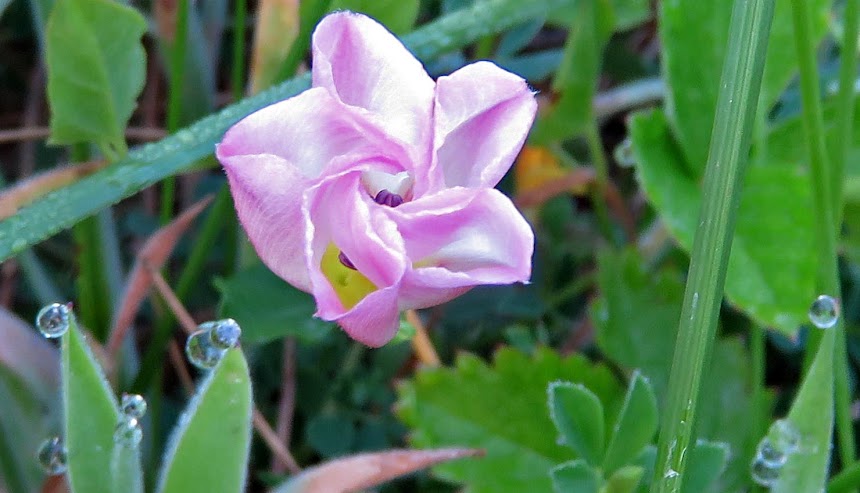 The weather we're having is exceptionally warm for the month of June. It's reminding me more and more of June 2003, when we first came to live here. We spent the first week in June up in Normandy, and it was even hot up there. I remember sitting in an outdoor café on the oceanfront in Etretat, on the Channel, in shorts and a T-shirt and not being cold. It was amazing. 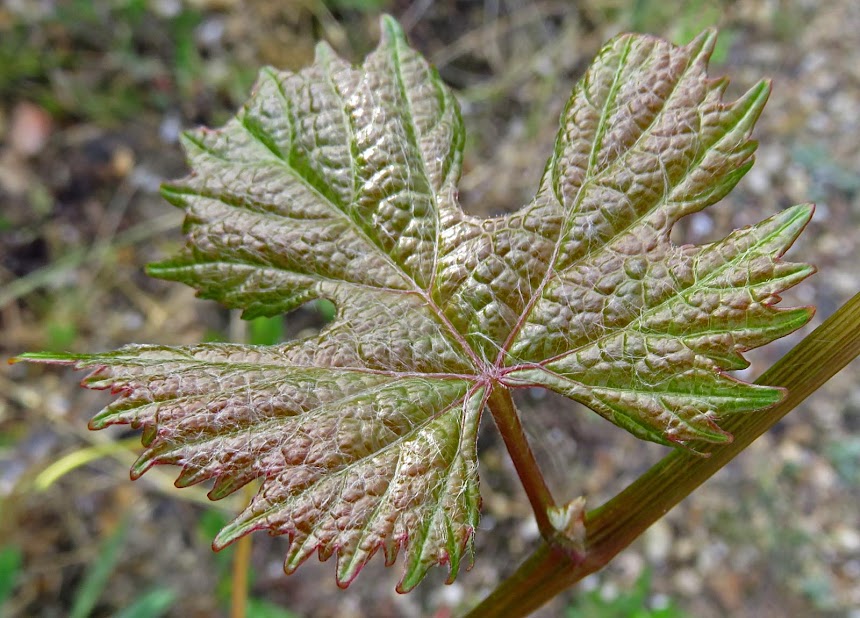 That summer produced the Grande Canicule — the great heat wave — that lasted into August in France. In June and July, we were driving a rented Opel that had no air-conditioning. The house didn't have AC either — it still doesn't. We normally don't need AC. We haven't had another summer like 2003 since then. 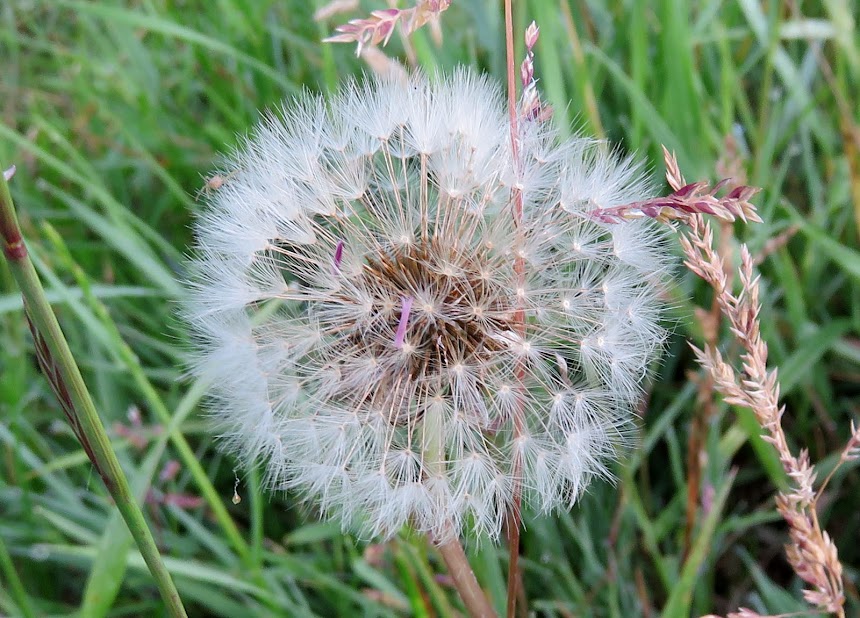 I bought our little Peugeot 206 that summer, and drove it off the dealer's lot in early August. We still have it. For several weeks that August we would go for long afternoon drives with the dog just to run the AC and get some relief. Luckily, our dog Collette loved to go riding in the car. 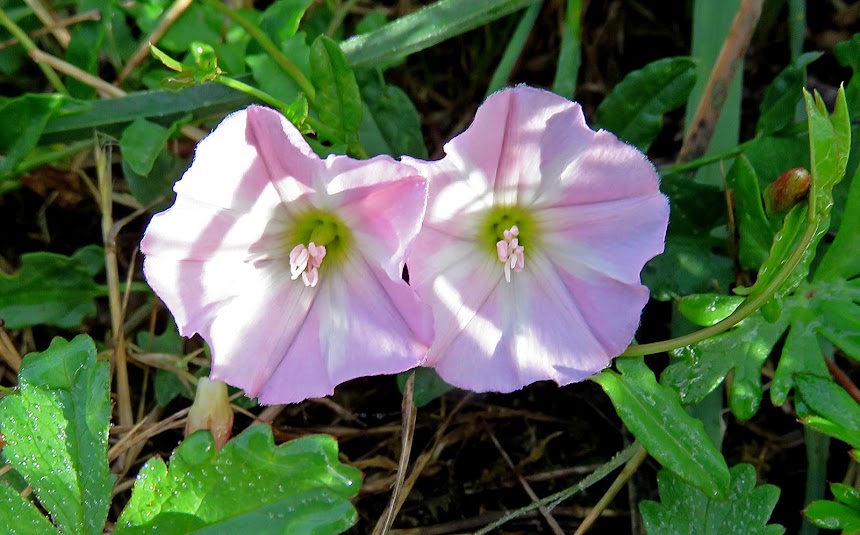 The stone and brick houses around Saint-Aignan developed cracks in their walls because of the intense heat. Converted attic spaces — even whole houses, including ours — were like ovens. All over France, thousands — especially older people — died from heat exhaustion and dehydration. For weeks the high temperatures stayed near 40ºC, which is over 100ºF. Let's hope this summer won't be a repeat of that disaster.
Posted by Ken Broadhurst at 06:30