When our American friends Lynn and Joel came over for an afternoon of pizzas, conversation, and (of course) wine, they brought a couple of bottles of the local stuff with them as a present. One was a Saumur-Champigny red, which is made with Cabernet Franc grapes grown a couple of hours west of Saint-Aignan, near the town of Saumur.

The other wine was a Sauvignon Blanc from our immediate area. When I saw the label, I was surprised. I knew we hadn't talked with L. and J. about the people who grow the grapes for this wine and bottle it in Saint-Romain-sur-Cher, just on the other side of the river from our village. 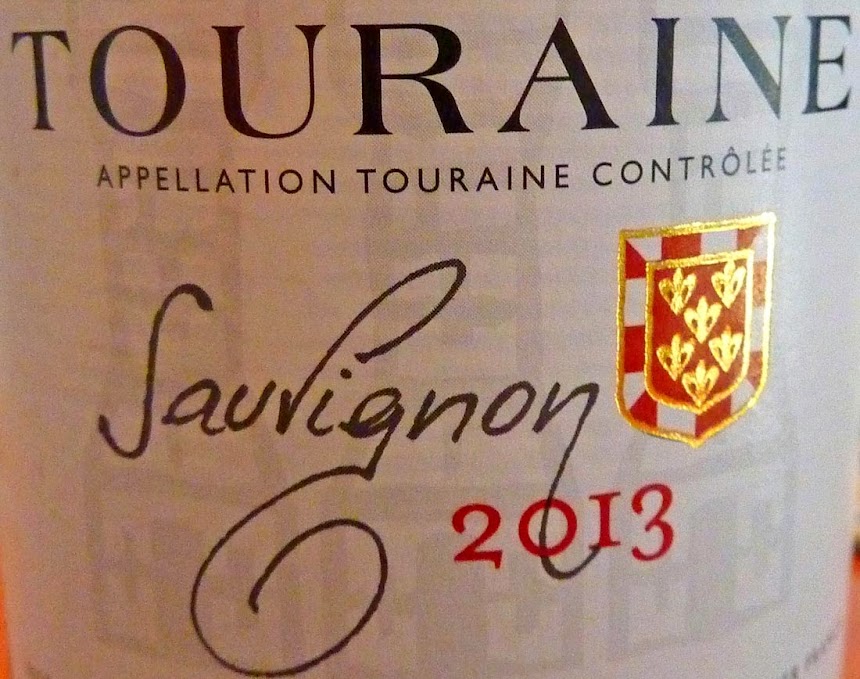 The winemaker's name is Noël Bougrier. I don't know him, and I learned of his wines just a couple of weeks ago. There's a story involved. A few years ago, I asked one of the vignerons who owns and works the vines out back, where we walk with Callie, if he sold wine. I wanted to buy some if I could. He said that, no, he sold his grapes to a cave coopérative over in Saint-Georges-sur-Cher, between Montrichard and Chenonceaux. 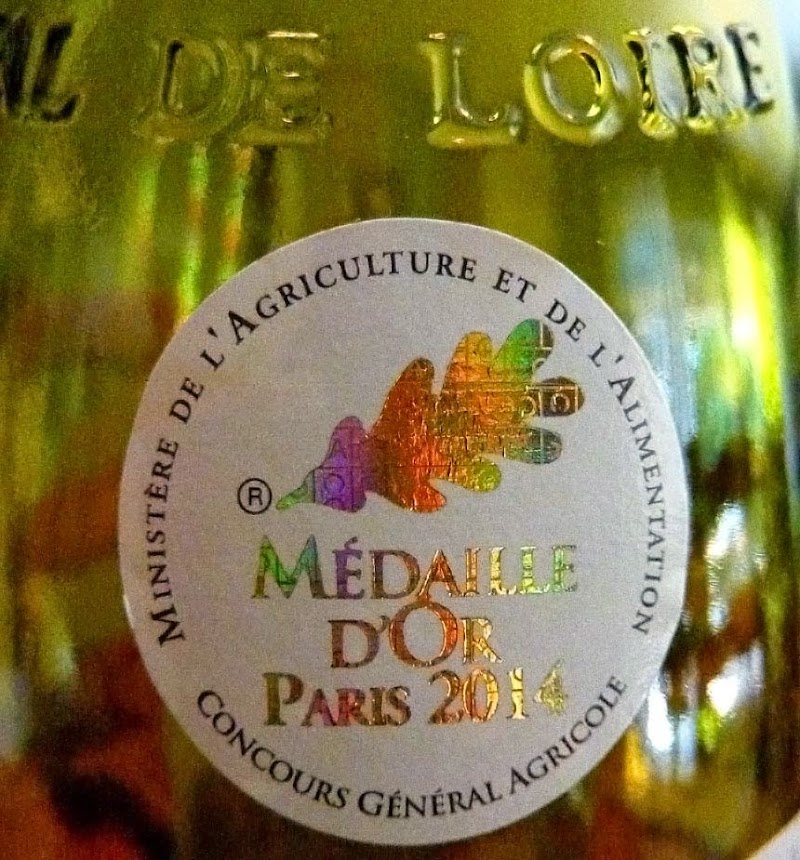 One day I was over in Saint-Georges and I drove past the co-op. I'll have to come back one day with my plastic wine jugs and buy some wine, I thought to myself. A couple of years went by, and one day when CHM was visiting he and I drove over to Saint-Georges with the wine jugs in the car. We drove up and down the main street of the village several times, and guess what — I could not find the co-op. And it had been a big white building on the main road, I remembered, that looked exactly like you'd expect a wine co-op to look like. There were pallets of bottles, empty or full, being hauled about on forklifts, for example.

Another year or two went by. I kept thinking that one day I would talk to the vigneron out in the vineyard and get a chance to ask him what the story was regarding the Saint-Georges co-op and his grapes. Often he's on his tractor, and we just wave at each other — he loves Callie by the way, and it's mutual. A few weeks ago I finally had an opportunity to talk to him on one of my walks with the dog. He told me that the old co-op had gone out of business and that he had started selling his grapes to a man named Noël Bougrier, who grows grapes in Saint-Georges but makes wines over in Saint-Romain. 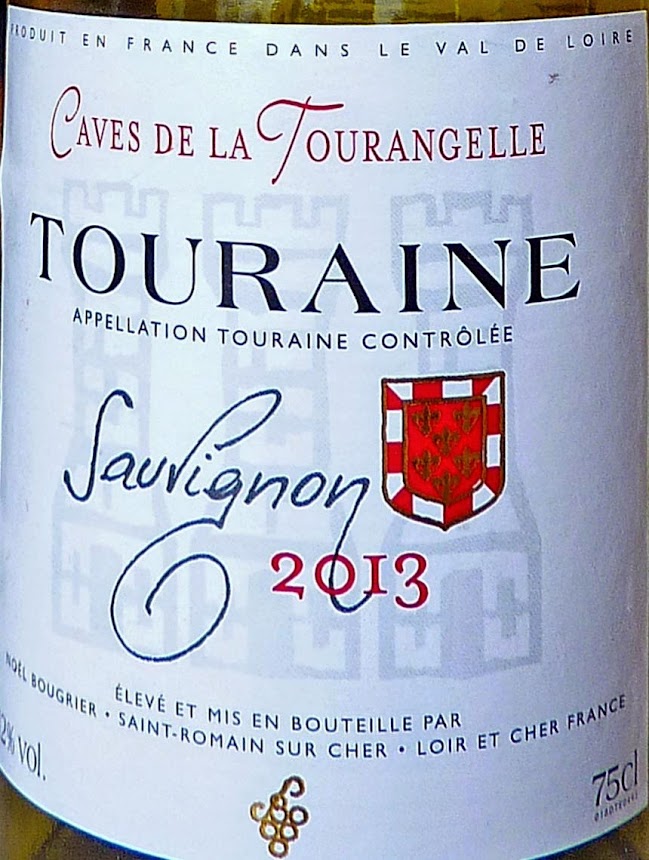 Monsieur Bougrier runs a big operation, judging from his web site, and while he grows grapes himself, he also must buy a lot of grapes all around our region and even over in the Anjou and Muscadet areas out toward the mouth of the Loire. It says on the label that the wine was élevé et mis en bouteille par Noël Bougrier, implying that he used his own grapes for this vintage. Still, I like to think that some of the grapes that went into it might have been ones grown in the Renaudière vineyard by our local vigneron. Walt and I both really enjoyed the wine, which was dry but tasted of fruit and was very smooth.
Posted by Ken Broadhurst at 07:30