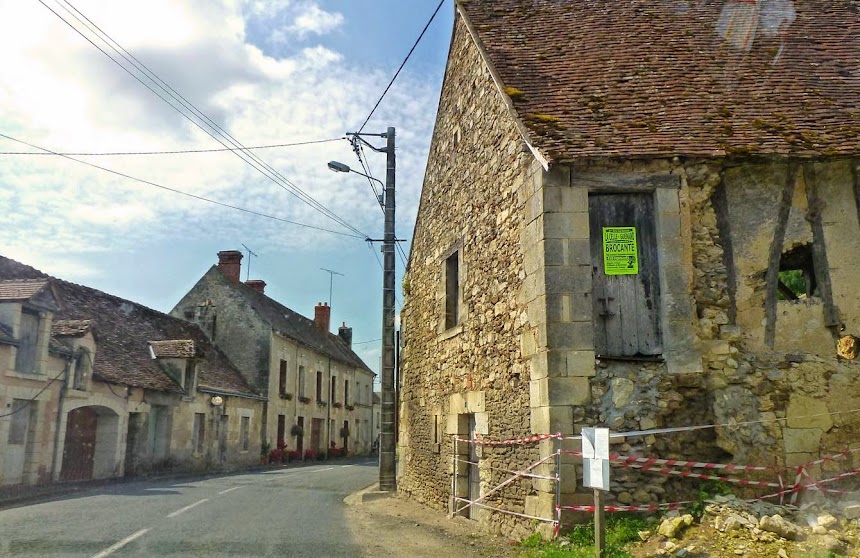 Coming into La Celle-Guenand from the north


The word Celle comes from the Latin cella and means a cell or house where a hermit-monk lived in the Middle Ages. The spelling is variable, and another example of a town with the term in its name is Selles-sur-Cher, just upriver from Saint-Aignan.


Guenand is a family name. I don't know how the people who live in La Celle-Guenand pronounce it. If you go by the spelling, it would be [guh-NÃ], with what is called a "mute E" and then the French nasalized A vowel. But some texts I've looked at spell the name of the inhabitants of the village as les Cellois-Guénandais, leading me to think that the word might be pronounced [gay-NÃ]. Does anybody reading this know how it's pronounced locally? [I think it's pronounced either way....]


There's a château in La Celle-Guenand that dates back to the 15th century. Part of it is used as bed-and-breakfast (chambres d'hôtes in French). If you want to spend a night or two in a château, this is one of your options. Prices run from 110 to 160 euros per night for a room for two persons, breakfast included. Here's the web site. 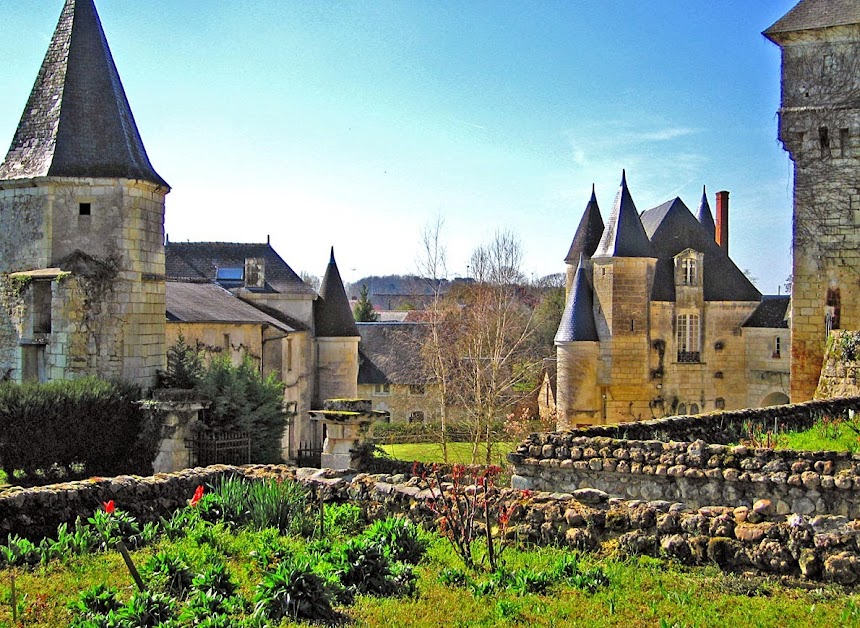 Above is a picture that I took on the grounds of the château in La Celle-Guenand in April 2006. At that time, we were exploring the southern part of Touraine for the first time, after moving to Saint-Aignan in 2003.

The next village along the road we took is called Le Petit-Pressigny — population about 325, down from nearly 1,100 in the mid-19th century. I misidentified it in my first version of this post, but Tim set me straight. Thanks to him. 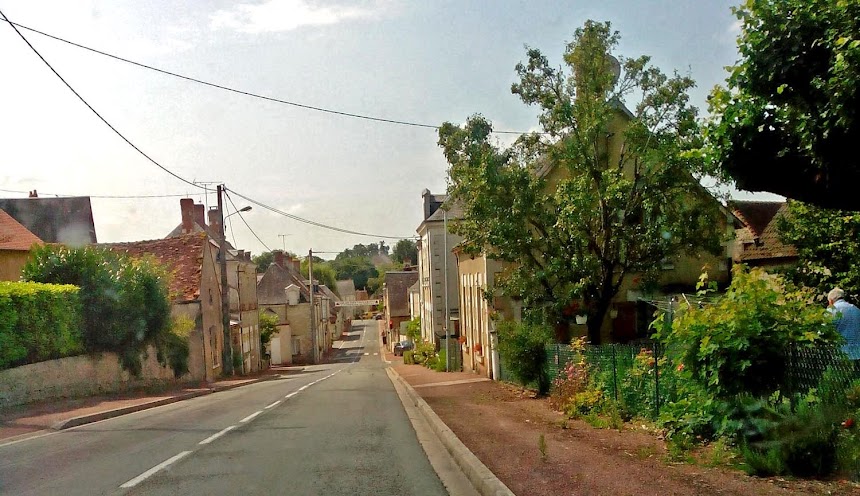 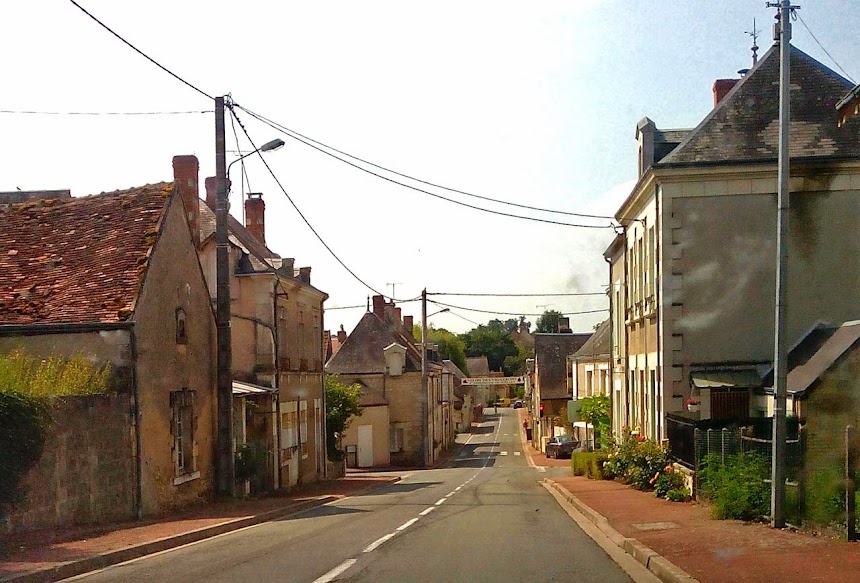 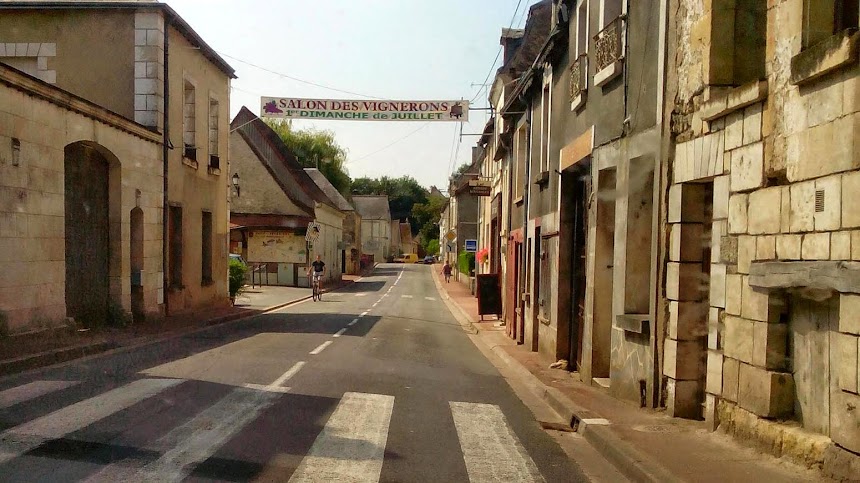 Above, a series of three photos taken as we drove into the village called Le Petit-Pressigny.
Posted by Ken Broadhurst at 07:30