A few pictures of Beaufort, N.C.


I've posted photos of the town of  Beaufort in North Carolina before, I think. Or I know I have, really because a few years ago I did a whole separate blog about N.C. and other parts of the U.S. where Walt and I have traveled. Here are a few pictures I took recently in Beaufort, a little port town founded in 1710. 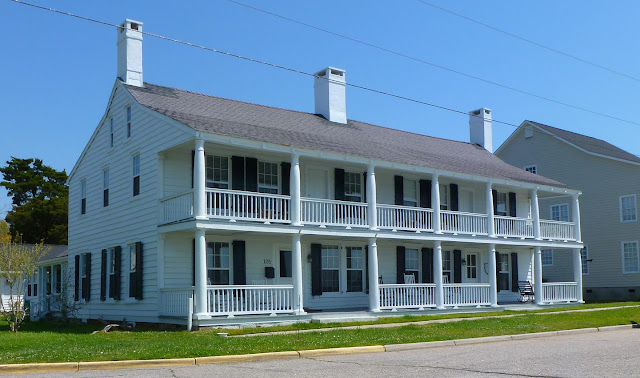 The house above is located at the west end of Beaufort's Front Street, which is both the downtown and the waterfront. The street and, I suppose, the house have been known to flood in hurricanes. This old building, dating back a couple of centuries, is one of the town's best-known landmarks. It's known as the Duncan house. 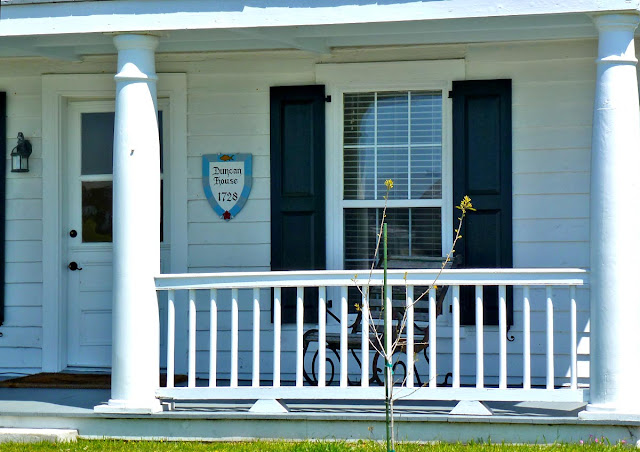 Last year, I think it was, somebody from "off" — not a local family or individual — bought the house and announced he was going to tear it down. An uproar ensued. Then the man said he wouldn't tear it down, but he wanted to have it jacked up and moved back farther from the street. Another uproar put an end to those plan. The house hasn't changed since the last time I was here. 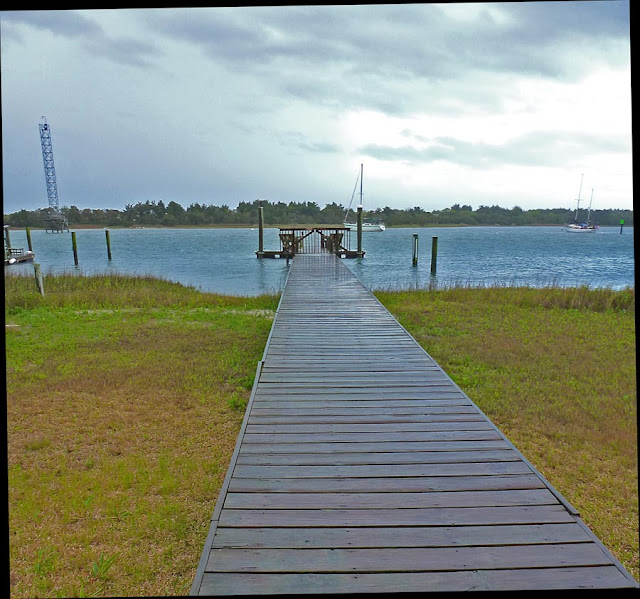 Beaufort is a stopover point for people cruising up and down the Intracoastal Waterway on the U.S. East Coast. This part of North Carolina is about half way between New York and Florida. The water on the south side of Front Street in Beaufort is called Taylor's Creek, but it's not a freshwater stream. It's salt water and it's only flow is tidal. It's a protected anchorage point. 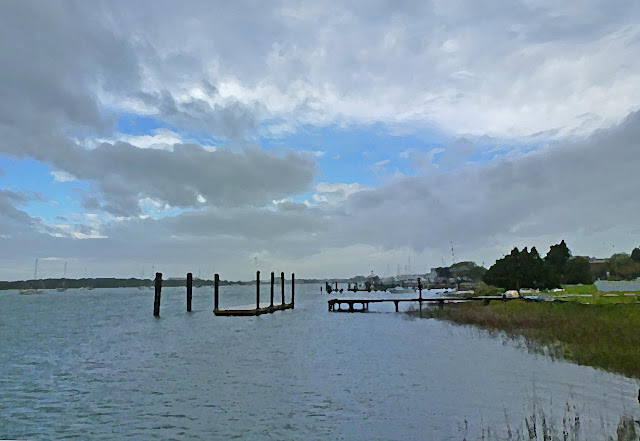 Above is a view of downtown Beaufort (in the distance), believe it or not, and it was raining when I took the photo. 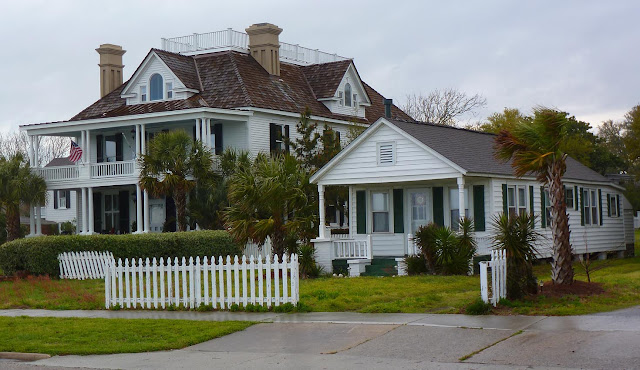 After taking the picture of the "creek" and the waterfront, I turned around and photographed these two house. One is very grand — it's a real mansion. The other is a kind of American longère — a long building divided into a series of rooms. I don't know it it has a hallway inside. 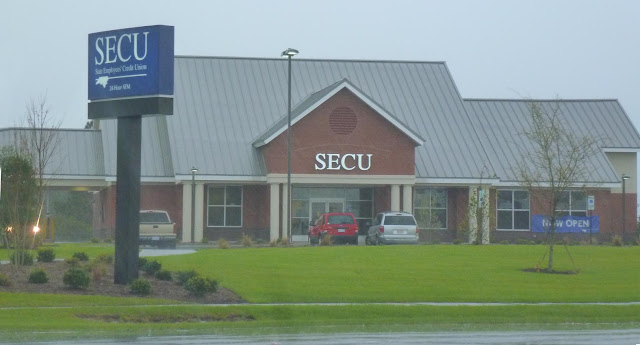 The building above with it signs made me almost think I was back in France, where the Sécurité Sociale system is called la Sécu in everyday parlance. But no, this SECU is the State Employees' Credit Union, a kind of membership bank for North Carolina's public servants. It was raining, and raining hard, when I took this picture through the windshield of my mother's car.

P.S. Our internet connection went down overnight. I don't know when this post was actually published. Anyway, everything is back up and running now.
Posted by Ken Broadhurst at 07:00