In the little town called Parçay-Meslay [par-say-may-'lay] on the northeast side of Tours there's fortified farm that was built by the monks at the nearby Abbaye de Marmoutier in the 13th century. Marmoutier itself was founded by saint Martin de Tours in the fourth century A.D. The farm covered an area of two hectares (five acres) that was was completely walled in. The roof of the barn on the property was set on fire by English soldiers during the Hundred Years' War and was rebuilt in the 15th century — that roof still exists. 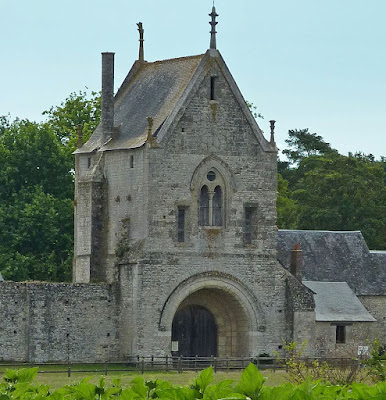 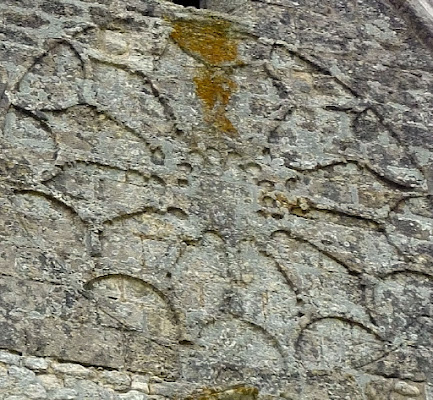 The ferme de Meslay is one of the finest examples of its kind of architecture still standing in France,
or even in all of Europe, some say. Above, on the left, is the farm's entry gate. 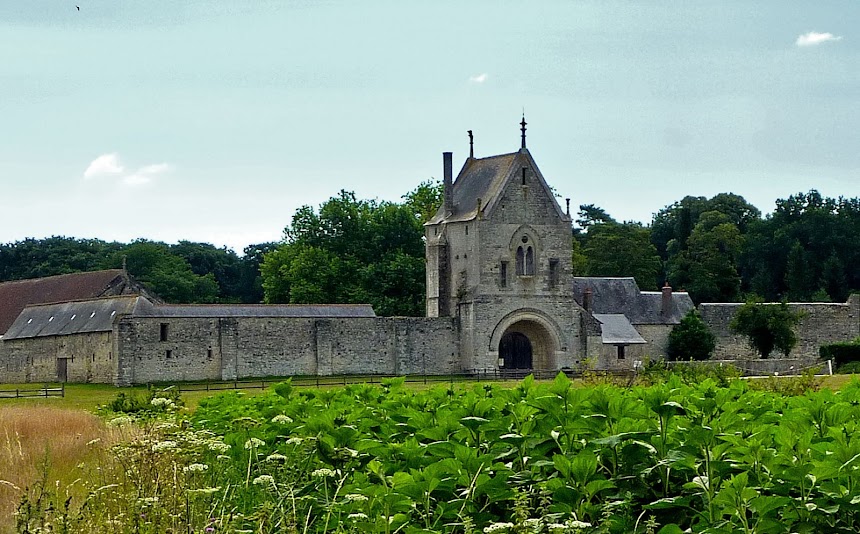 Here's a wider view of the farm, which is home to an annual music festival and also used as a conference center. 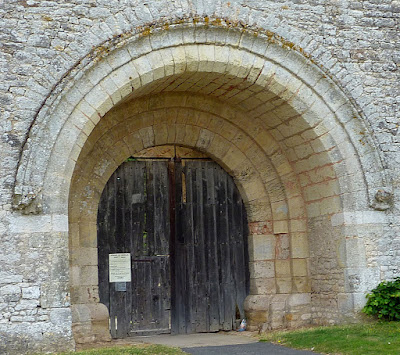 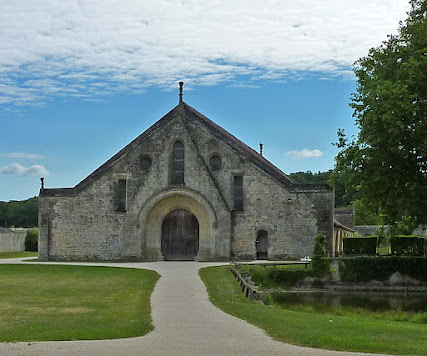 Above, on the right is the barn (la grange) itself. See this web site for more information.
Posted by Ken Broadhurst at 06:30