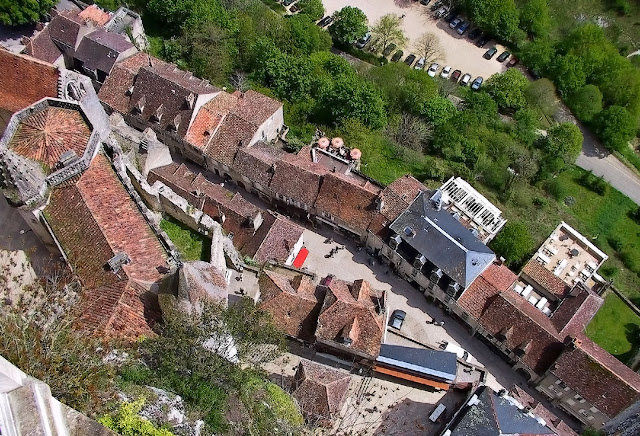 This morning I found an article about Rocamadour tourism in the French newspaper La Dépêche from seven years ago. I learned that back then only 35 people actually lived in the village of Rocamadour (another 650 people live in the surrounding area, in the commune, or township). And at least a million visitors troop through the village every year. I'm sure that, until the recent Confinement, those number were even lower and higher. So Rocamadour actually does compare to the Mont St-Michel when it comes to tourist mobs. 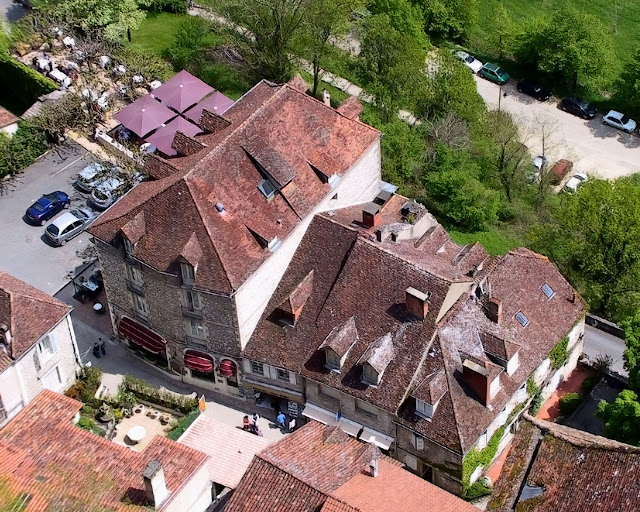 Still, it's very easy to fall for the old saw that says "nobody goes there any more — it's too crowded" of places like these. If they weren't must-sees, nobody would be tempted to go there any more. I mean, are you willing to stand in line for two or three hours to ride the elevators up to the top of the Eiffel Tower? Maybe once, right? My sister and a good friend of ours came to visit in September 2006. They really wanted to go up to the top of the Tower. When we got there, thousands of people (or at least many hundreds) were waiting in interminable lines to get to the elevators. 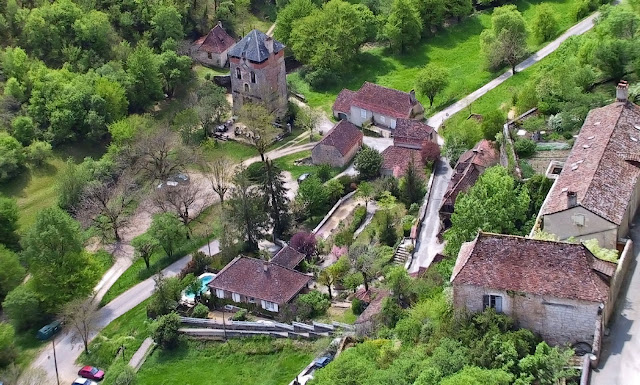 I went and asked a security guard how long the wait would be. Two to two-and-a-half hours he said. I told my sister and our friend that that was a huge waste of time. They were only going to be in Paris for 48 hours, and there were many other thing to see and do. One of those things was a walk through Notre-Dame (it was very crowded too, but the wait to get in wasn't too long). I'm glad we did that because it was the last time I ever saw the cathedral from the inside. 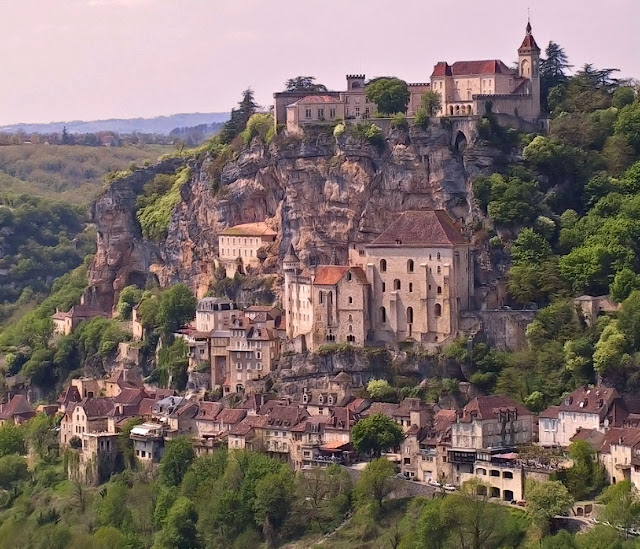 As for the Eiffel Tower, we went back there the next morning, arriving at 9 a.m. when it opened. There was a line but it was much shorter. It only took us 30 or 40 minutes to get to the top. It was worth it of course, and I didn't want my sister and friend to leave Paris disappointed because they had missed seeing one of the city's greatest attractions. By the way, the long lines of tourists are one thing, but the pushing and shoving you have to endure as you try to make your way into elevators on the way up is sometimes downright ugly. 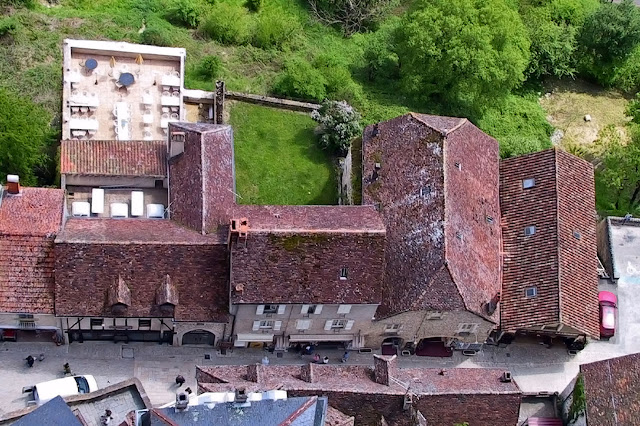 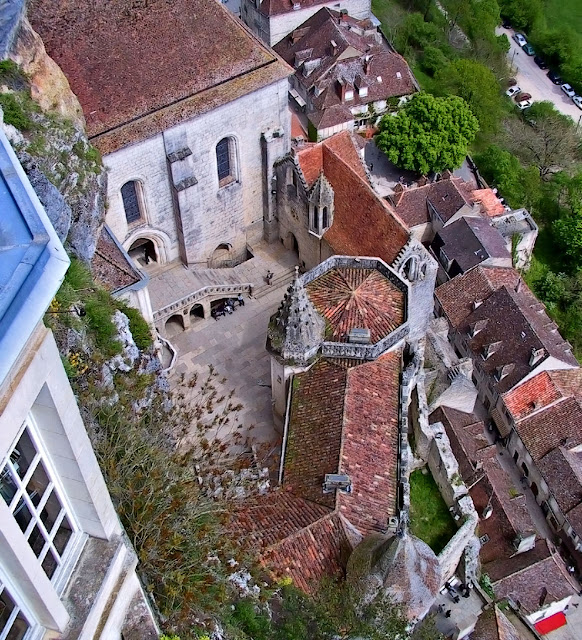 Miracles reputedly performed there in ancient times turned Rocamadour into a major Christian pilgrimage site. The glory days of the village's fame and reputation came in the 13th century. In subsequent centuries, it was repeated pillaged and plundered during the Hundred Years' War, the French Wars of Religion, and finally the great secular Revolution of 1789 and the following decades. Only in the 19th century did the village start to recover. With the development of tourism in the 20th century, it was again drawing tens of thousands of visitors every year. 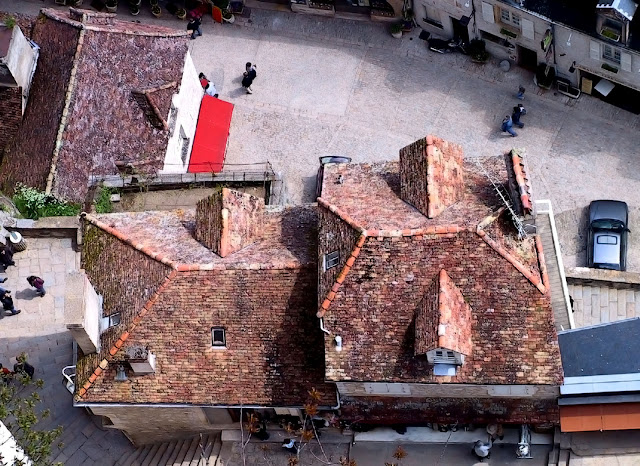 One of the most impressive things about Rocamadour (unless you are particularly interested in religious legends and artifacts), in my view, is the soaring views you can enjoy from on the top of the village out over the streets, houses, rooftops, and canyon below, as in my photos here.
Posted by Ken Broadhurst at 06:55