Bruère-Allichamps is a village located at the geographical center of France. Several other villages claim that distinction, but Bruère-Allichamps (pop. 600 or so) was the first. The village is located about 40 km/25 mi. south of the city of Bourges, on the Cher River. It's nearly 100 miles upstream from Saint-Aignan. 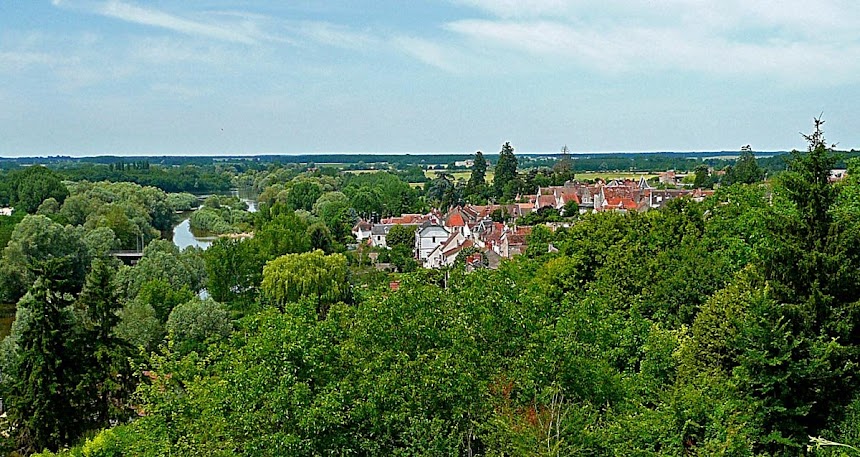 Bruère-Allichamps, on the Cher River
[You can click the picture to see a larger view.]

It was a French geographer named Adolphe-Laurent Joanne who did the calculations to identify France's geographical center back in the 1860s and '70s. At the time, Alsace and Lorraine were French, as were the Nice and Savoie regions — in other words, France was the same size then as it is today. 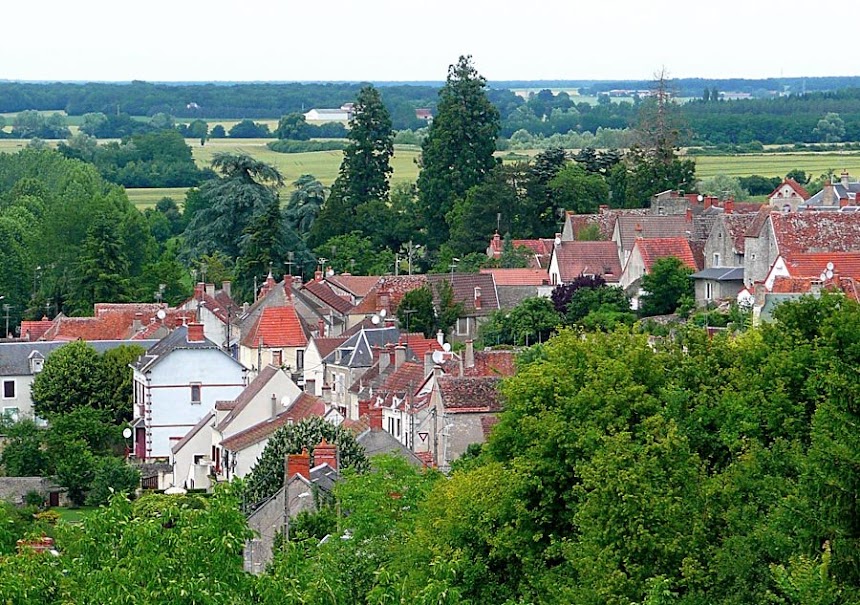 The geographical center of France

The geographer took the latitude and longitude coordinates of continental France's easternmost, westernmost, northernmost, and southernmost points, and then he calculated the midpoint. A marker on that spot was installed at Bruère-Allichamps in 1909. 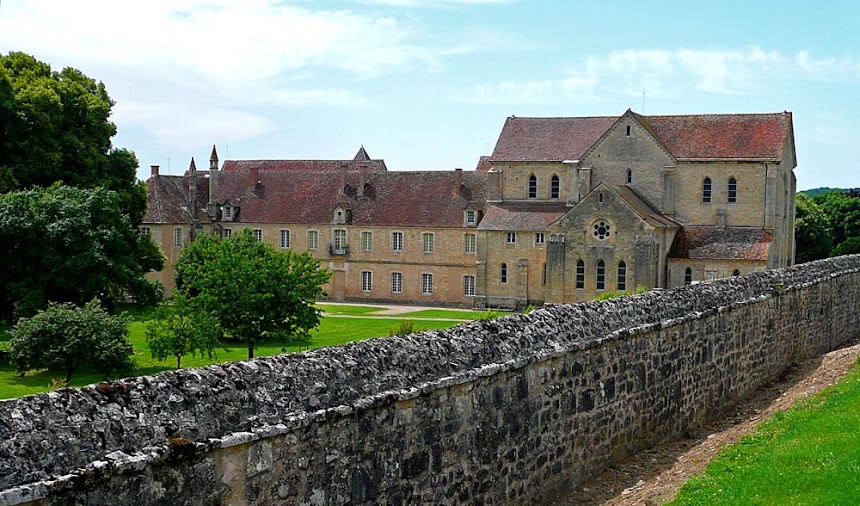 Noirlac Abbey, seen from the road

The second most important thing about Bruère-Allichamps is that the 12th-century Cistercian abbey of Noirlac is located within the town limits. Noirlac is said to be one of the most complete medieval religious complexes surviving today. 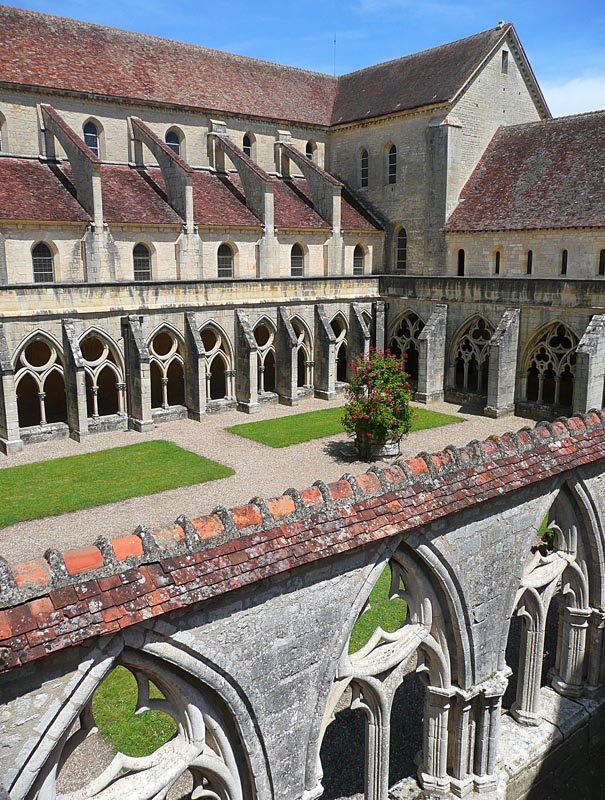 The cloister at Noirlac Abbey

Saint Bernard, the spiritual leader of the Cistercians, described an abbey as "a prison with open doors." Only the members of the religious order were allowed in the cloister, which was the heart of the abbey complex. The laymen who lived in the abbey and ensured the religious community's self-sufficiency — working the fields, processing the harvests, managing the storage buildings and mills — were not allowed to enter the cloister. 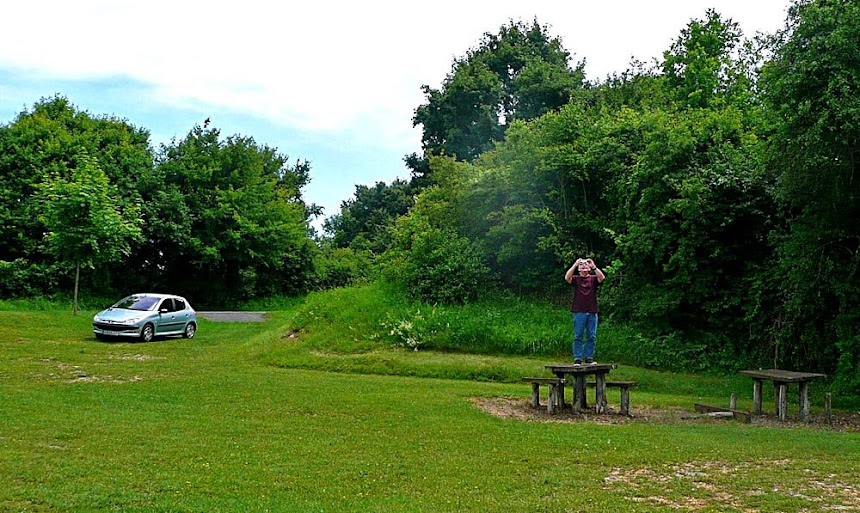 Time passes so quickly. I still have quite a few pictures to post from that June 17 day trip to Noirlac, Ainay-le-Vieil, Culan, and other places in the Berry.
Posted by Ken Broadhurst at 08:08