Last week I was nosing around on the France Telecom web site and I came across a new (I think) calling plan that looked like it would fit our telephone habits exactly. The plan is called Optimale Plus and it gives you unlimited calling to landlines in France and the rest of Western Europe, and unlimited calling to both landlines and cell phones in North America. Hawaii and Alaska are excluded. 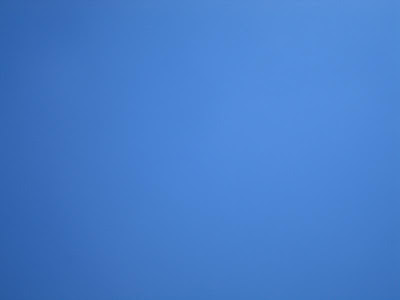 Until last week, we had a calling plan that gave us four hours of calls per month to the same geographical areas, and that cost €17.00. So for six euros extra, no limits. The problem with the four-hour plan was that if you used up your hours calling within France, you never got your money's worth out of it. The only way to get any benefit was to call the U.S. or Canada a lot.

I love looking at my phone usage on the France Telecom
web site and seeing all those 0.00s in the last column.
€ TTC means toutes taxes comprises — taxes included.
Of course, I do call the U.S. a lot, and now I'll be able to call any more without watching the meter tick up. And I can make phone calls in France without thinking about how I am using up minutes that I might want to use calling the U.S. The numbers I can call under the new plan include U.S. toll-free numbers, which are not toll-free if you call them from France. They are covered, however, under my flat rate.