Rouen's city hall (hôtel de ville) fronts on the place du Géneral de Gaulle. An equestrian statue of Napoléon Bonaparte is a main feature of the place. Right next door is the Saint-Ouen abbey church. The building now occupied by city hall was originally part of the abbey complex, but it has been modifiedf and even re-built a couple of times since the year 1800. 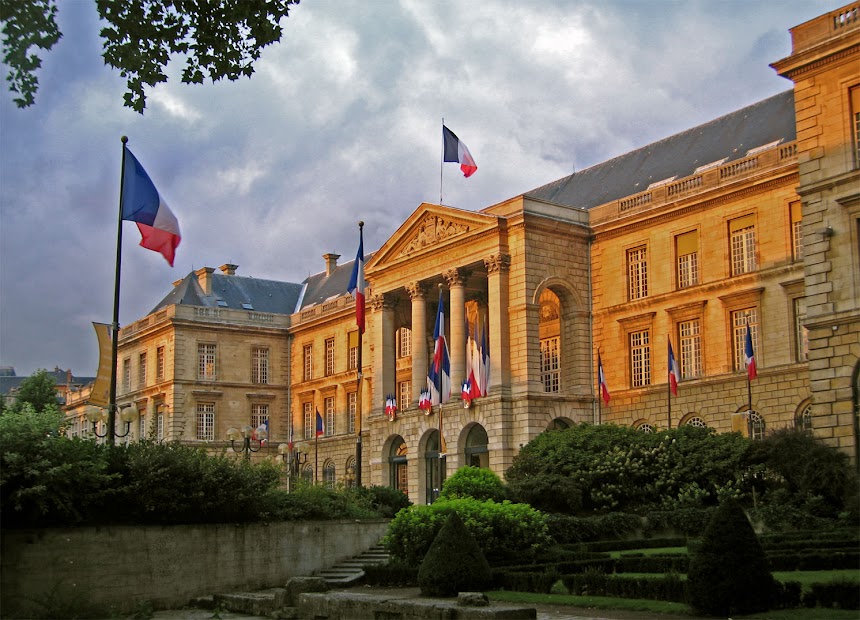 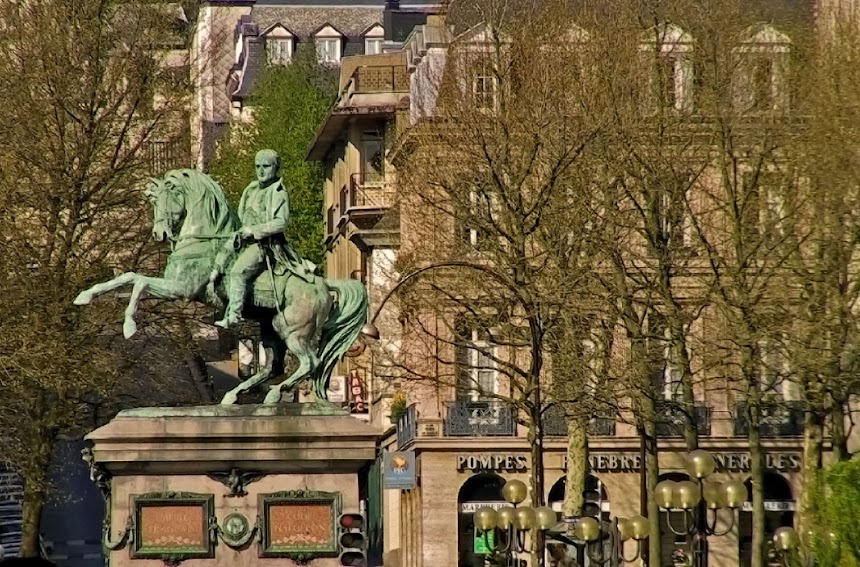 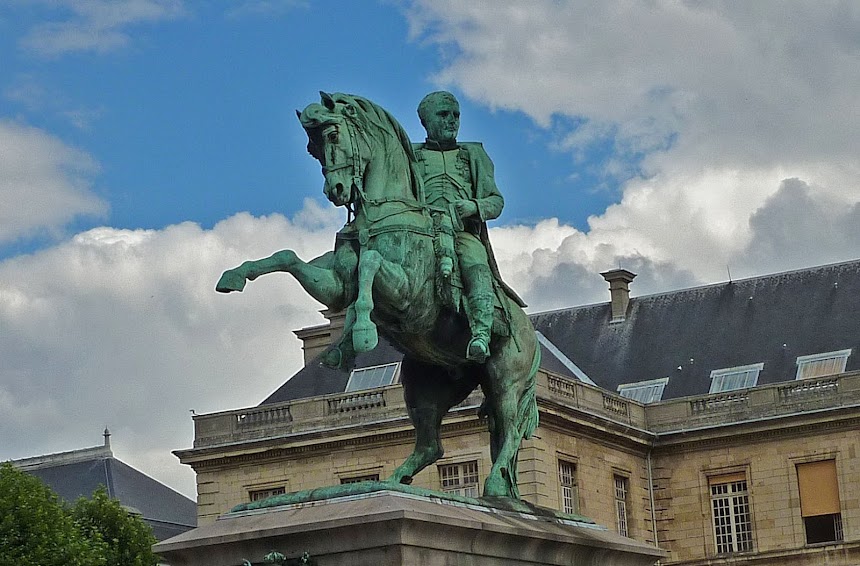