One of the great advantages the port of Dieppe has is that it's one of just a few ports on the French side of the English Channel that is deep enough to allow boats and ships to come in and out at low tide. Another is that it's the closest port and seaside resort to Paris (2 hours away by train, 2½ by car).
1 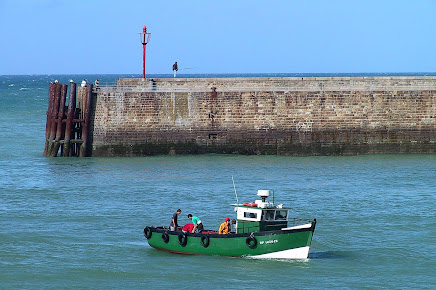 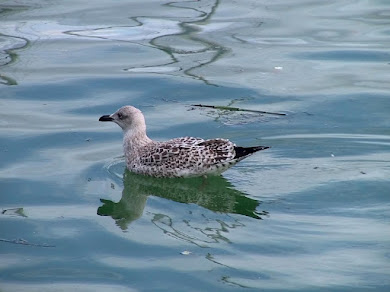 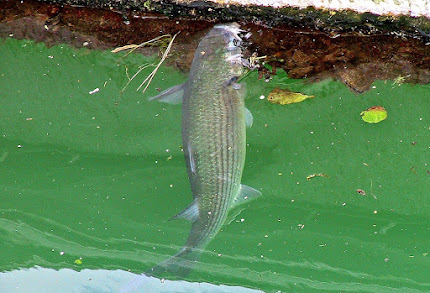 Dieppe has also prospered because of shipping traffic with England since the time of the French Revolution of 1789. Newhaven is just 75 miles from Dieppe — the crossing takes four hours. By any standard, Dieppe's port is quite picturesque on a pretty day.
5 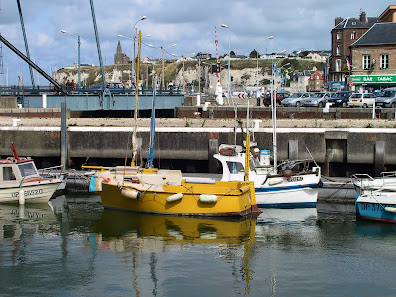 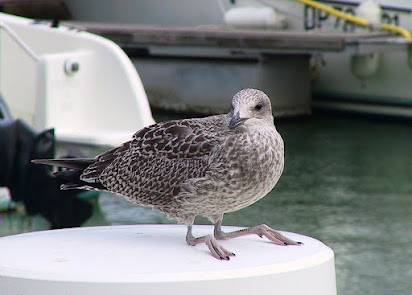 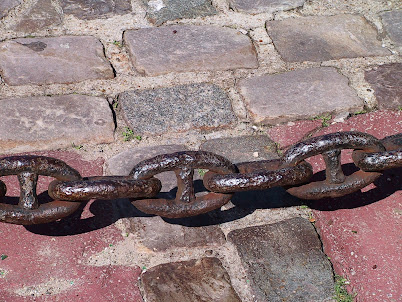 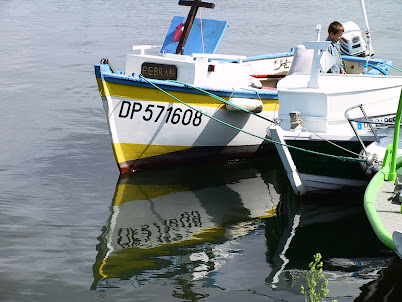