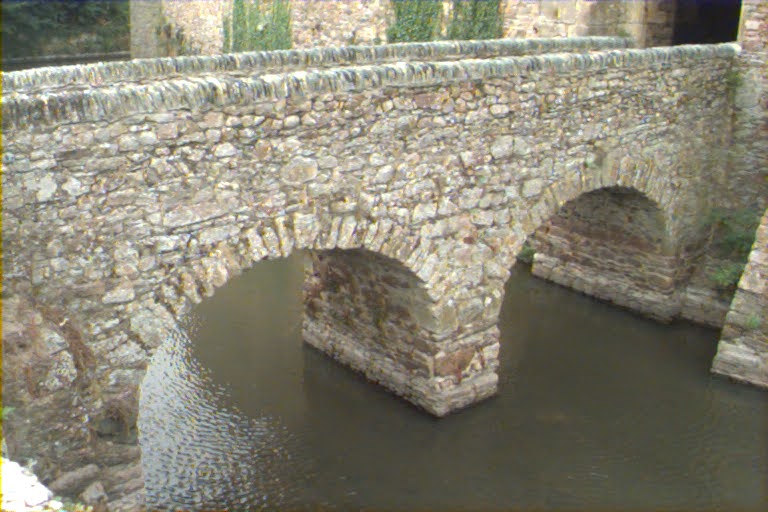 Unless you have some experience with processing photos in Photoshop, this post might not mean much to you. Above is the original, more or less, of a photo that I processed, or enhanced, before posting it yesterday. The original dated back to 1998. 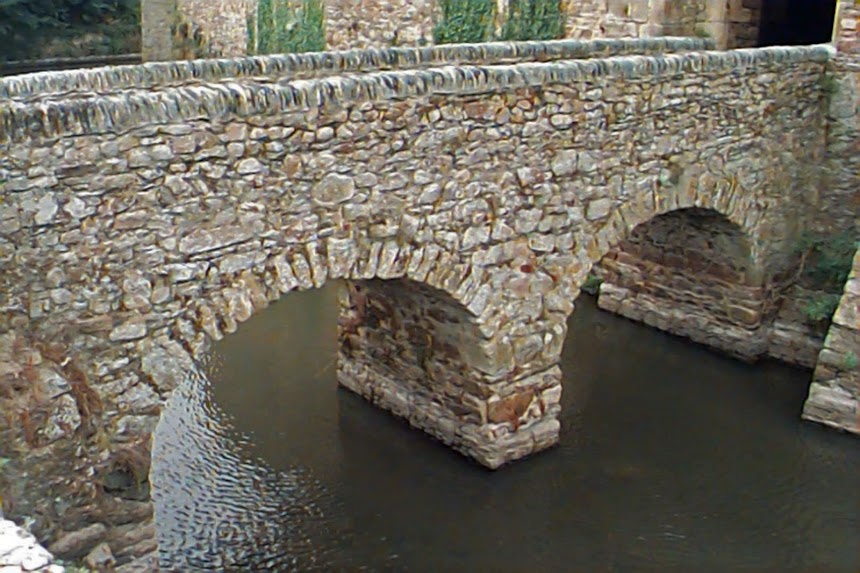 Here's the enhanced version of the photo that I posted yesterday. Notice that I enlarged it to fit the column width of the blog. I also boosted its contrast, color, and sharpness. I'm not an expert, and all I'm doing is trusting my own eye. And my computer display, since posted photos can look very different on different computers or tablets. I have three tablets and four Windows PCs, so I know of what I speak. 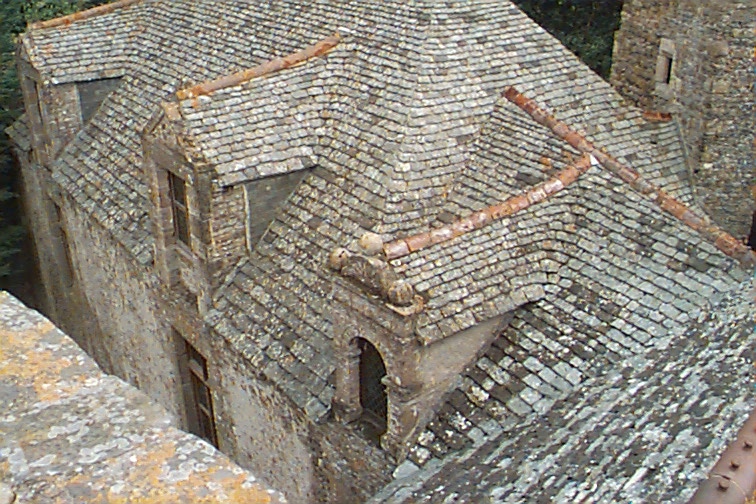 Here's an original of another photo I posted yesterday. If you tap or click on it to enlarge it, you'll see that it's smaller that the images that I post nowadays. Cameras have definitely improved. 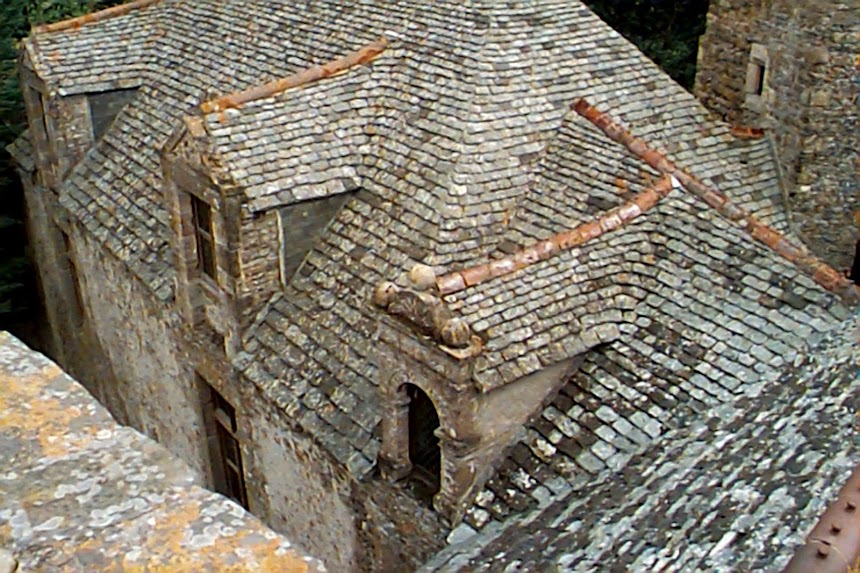 To my eye, this photo needed less processing than the picture of the old bridge above. It was sharper, for one thing. But it still needed to be enlarged. Besides contrast, color, and sharpness, a tool I use a lot in Photoshop for photos that I've enlarged is called Noise Reduction. It smooths out the pixels in an image so that the photo doesn't look too grainy. 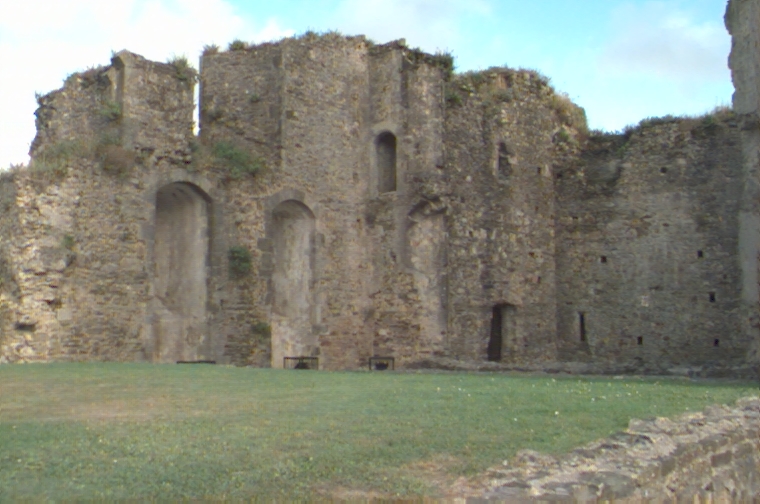 Above is a photo that I haven't posted before. The original is too small and needs greater contrast, I think. It looks foggy. 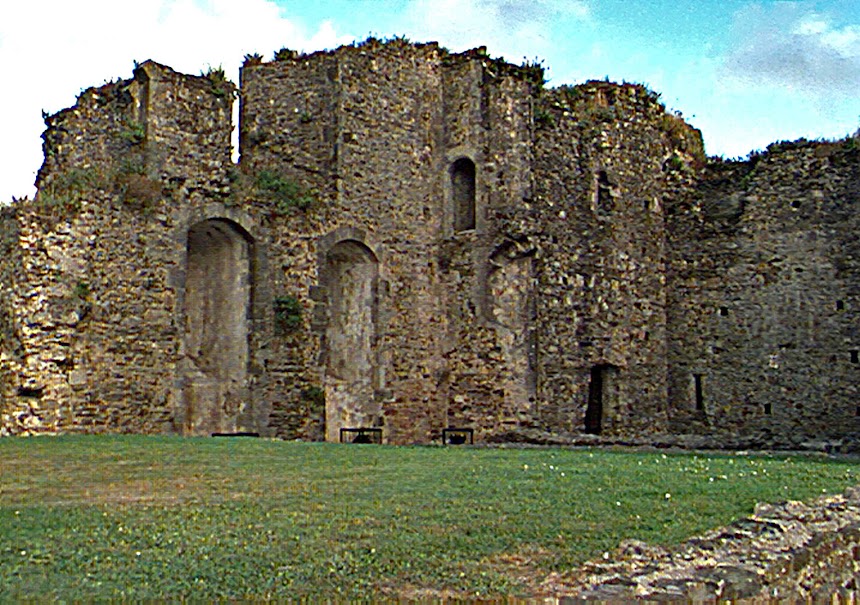 Here's my first attempt at enhancing it. I'm not really happy with the result, but maybe its a little better than the image came out of the late-1990s-vintage digital camera that produced it. It's too grainy. Maybe it was just too blurry to start with. 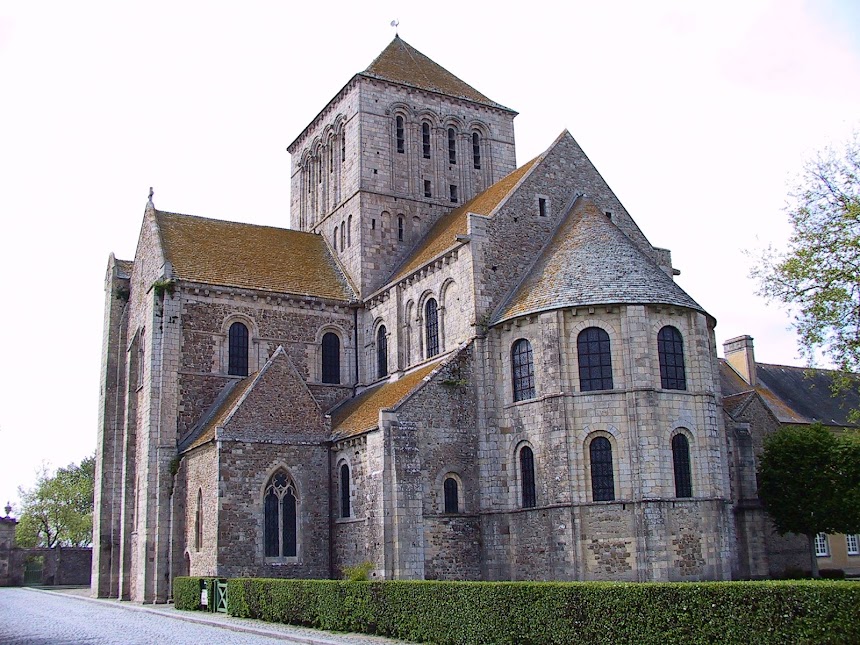 This is an image of a Norman church called l'église de Lessay, which is very near the town of Pirou. I thought I had a copy of the 1998 photo that CHM took of the church, but I can't find it if I do. I took the photo above with a Canon camera, called the Pro90 IS, that I bought in March 2002. It took much larger (higher resolution) images and it had a much longer zoom. By the way, the church at Lessay was nearly completely destroyed during World War II. It was completely re-built after the way with a lot of funding from the Rockefeller family i the U.S. 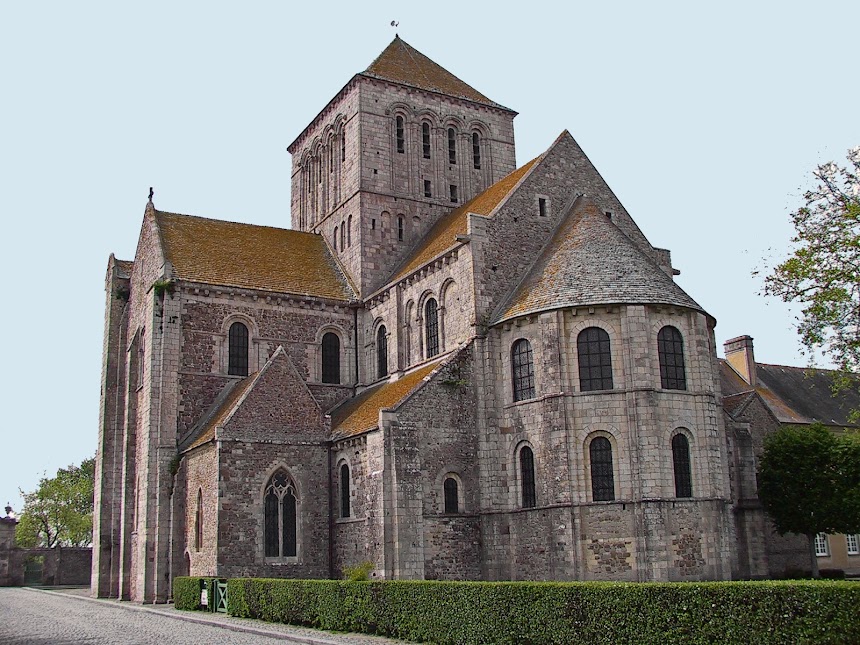 My first two cameras were Kodak models that produced much more pleasing images than the 1996 camera that CHM had. The first one was called the DC260, and the second one was the DC4800. I'll have to post some photos I took with those. I've had about a dozen cameras since 1999, and I still have five of them now. The others I passed on to friends and family members who wanted to get started taking digital photos.