The château de Pirou is about 60 kilometers north of the Mont Saint-Michel and 30 km south of the town called Barneville-Carteret. Towns of note are Avranches, Granville, Coutances, Cherbourg, and Barfleur, all along the Cotentin coast. The château was built in the 12th century, replacing an older "fort" built of wood. 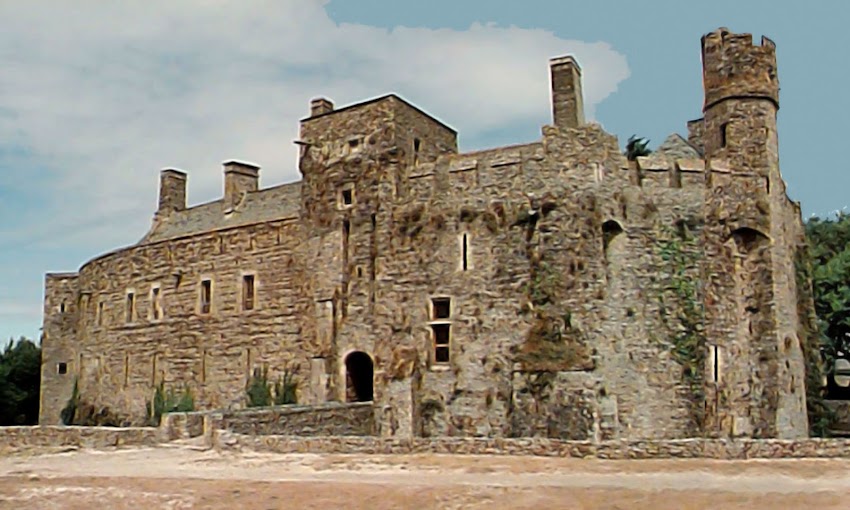 1
CHM, our friend and former DC colleague Jeanine (who had a house in Carteret), her old friend Andrée, and I spent a day or two touring around in the area in August 1998. Pirou was one of the first places we went to see. The image above is a composite, stitched together from two separate photos.
Below are some of CHM's other photos of Pirou that he took that day. I'm in two of the pictures, and in one I'm standing between Jeanine and Andrée. These were the early days of digital photography.Enjoy. 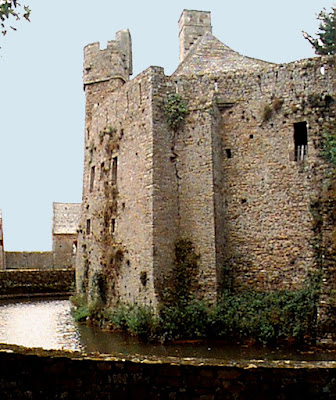 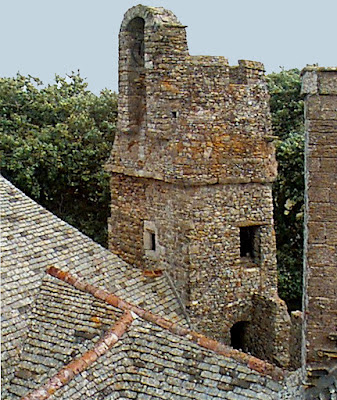 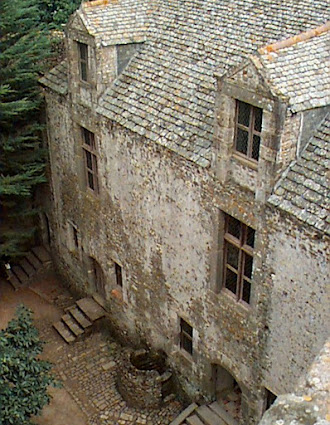 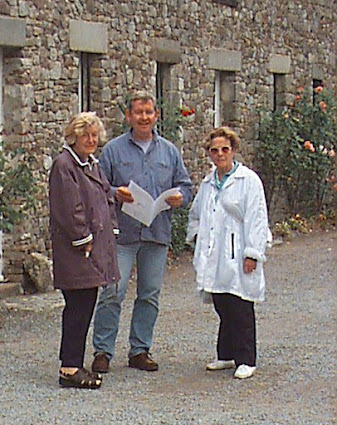 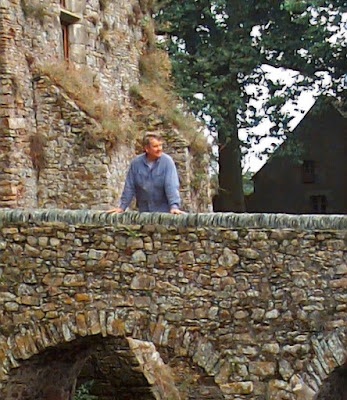 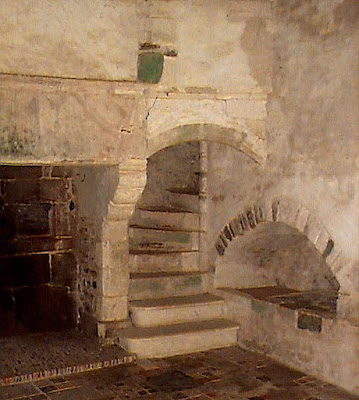 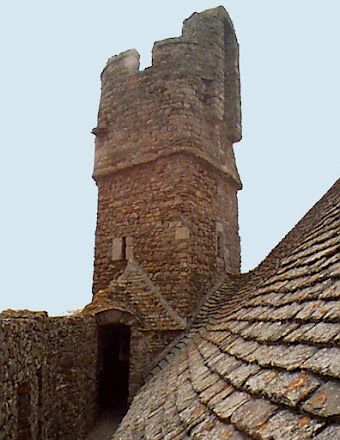 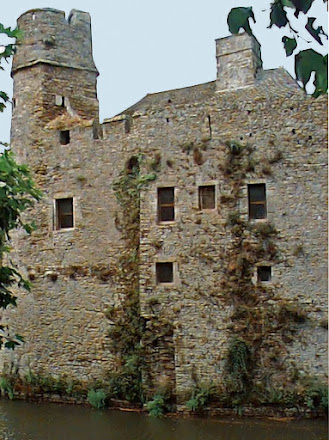