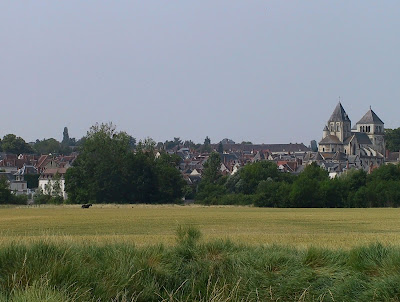 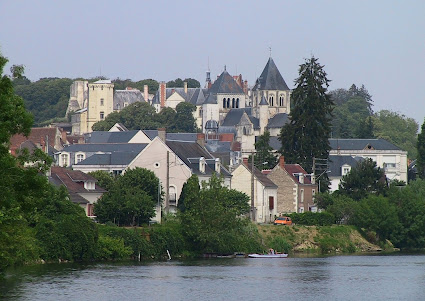 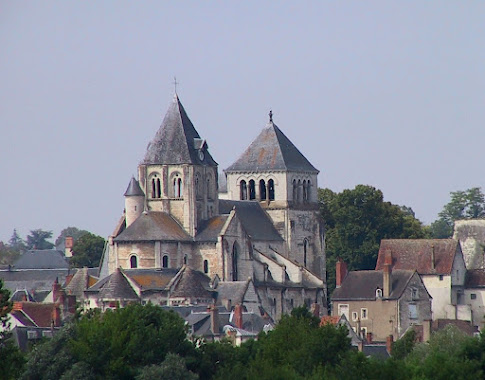 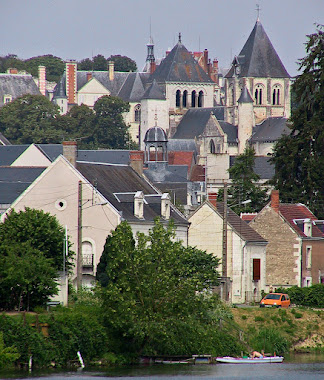 4
Still, Saint-Aignan is not much more than a village these days, with a population of just 2,800. 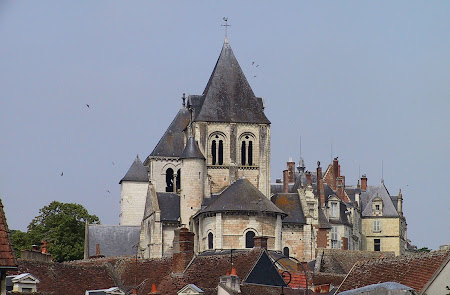 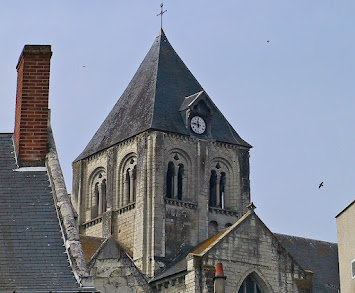 6
If you count Saint-Aignan and the four villages that border on it — Noyers, Seigy, Châteauviex, and Mareuil —
you come up with a total population of about 8,000 and a total area of 115 km² (45 mi²).
The city of Paris is smaller at 105 km² (40 mi²) with a population of more than two million!
The Saint-Aignan area attracts a million visitors a year, primarily to go to the zoo at Beauval.