A minute or two in Gien 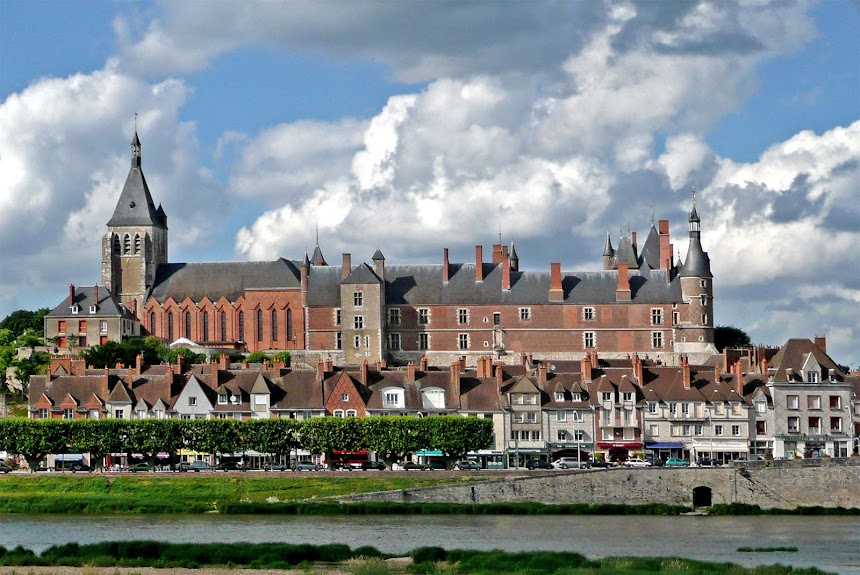 First, the pronunciation. It's one syllable, and it rhymes with chien or bien. Gien is on the Loire river about 80 miles
south of Paris, 35 miles SE of Orléans, 40 miles west of Auxerre (Burgundy), and 40 miles north of Bourges (Berry).
Gien is a very old town, going back to pre-Roman times — but like other Loire river towns,
including Blois, Gien was basically obliterated by German and Allied bombing
during the second world war. After the war, it was re-built in the old style. 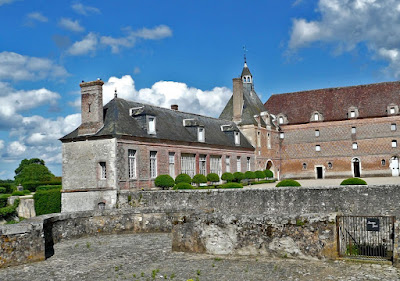 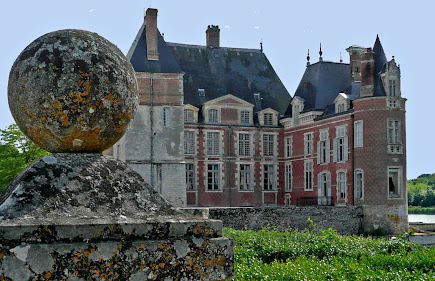 The Cadogan guide says of Gien: "Eighty per cent destroyed, the town was harmoniously restored...
The splendid hump-backed stone bridge was patched up. Riverside façades were recreated
using traditional brick patternings of trellises and chevrons." 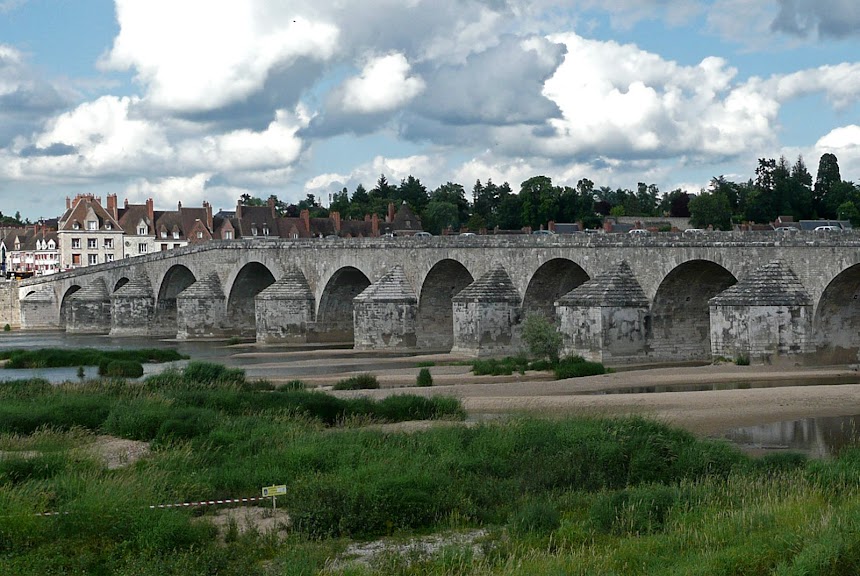 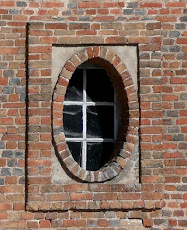 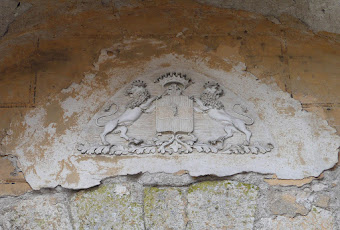 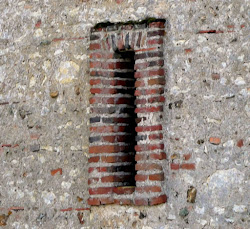