Here are a few more photos that I took last weekend, before all our frost melted. I say that, but the temperature is again below freezing this morning, so the trees and vines might be frosty white again this morning. At 6:30 a.m., it's too dark outside for me to be able to tell yet. 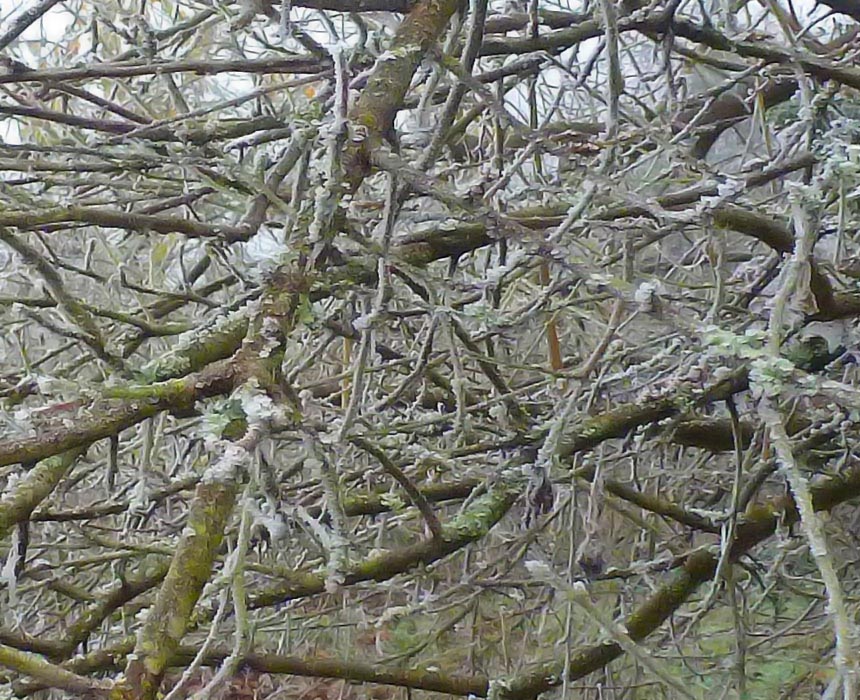 Yesterday I got my monthly check from my retirement pension provider. With the current exchange rate, for each $1000 U.S. dollars I received about 963 euros. Compare that to the situation just a five years ago, when $1000 was coming in at something less than 665 euros. It's not hard to understand how much easier it is to live here now. Let's hope the dollar doesn't take another dive. About 95% of my income is in U.S. dollars. 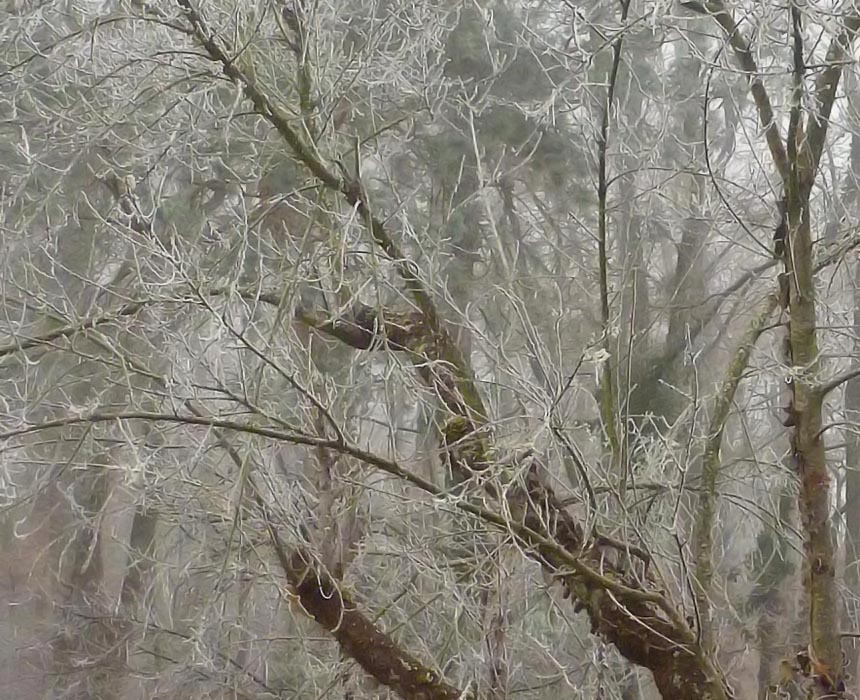 Another subject: I've been digitizing my movie collection. Well, it was already digital, I guess, but the movies were in DVD format and saved on recordable DVDs. I'm converting them to MP4 format so that I can copy them to SD cards or USB flash drives and play them directly on my television set, computer, or touch-screen tablet. The MP4s take up between 400MB and 1.5 GB each, and each DVD movie uses more than 4.25GB of space, so it's quite a saving in disk space. 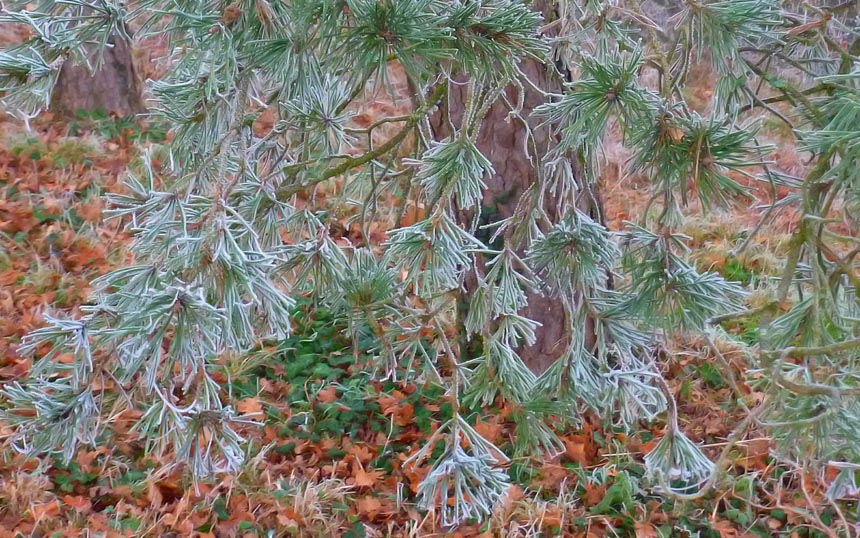 In the conversion process, I've come to realize that I have a collection of more than 150 French movies. I've bought some of them on DVDs, and others I have recorded on our satellite TV decoder and then transferred to my computer in DVD format. I'm preparing for the day when DVD players will go obsolete, and when desktop and laptop computer will no longer have optical drives. There are French films that I watch on a fairly regular basis — say once or twice a year — just because I enjoy the atmosphere they project and I love listening to the language. They remind me of the life I lived in Paris and Normandy back in the 1970s and early 1980s. In fact, I started recording a lot of French movies back when the dollar was so low, and I thought we might one day have to move back to the U.S. I'd always have Paris, I thought to myself, at least on DVDs...
Posted by Ken Broadhurst at 07:00