I slept late this morning. I didn't get out of bed until nearly six o'clock. (Walt and I recently realized that we never really adjusted our sleep schedules to deal with the change from heure d'été to heure d'hiver this year, though we did adjust our lunch hour.) Anyway, I'll continue the naturalization series this coming week. The process is nowhere near finished, so there's plenty of time. The next post will be a foray into the jungle that is local government terminology in the U.S.


Walt mentioned on his blog yesterday that we went to Blois on Friday. That was a trip to meet with the translator who created official French-language versions of our U.S. birth certificates and other documents. Everything is now translated and heavily adorned with official seals and stamps of one kind or another. After the meeting, we had time left over Friday morning to go shopping at the Asia Store near the train station in Blois and replenish our supply of Asian sauces and special ingredients like okra, Shanghai bok choy, and frozen raw shrimp. 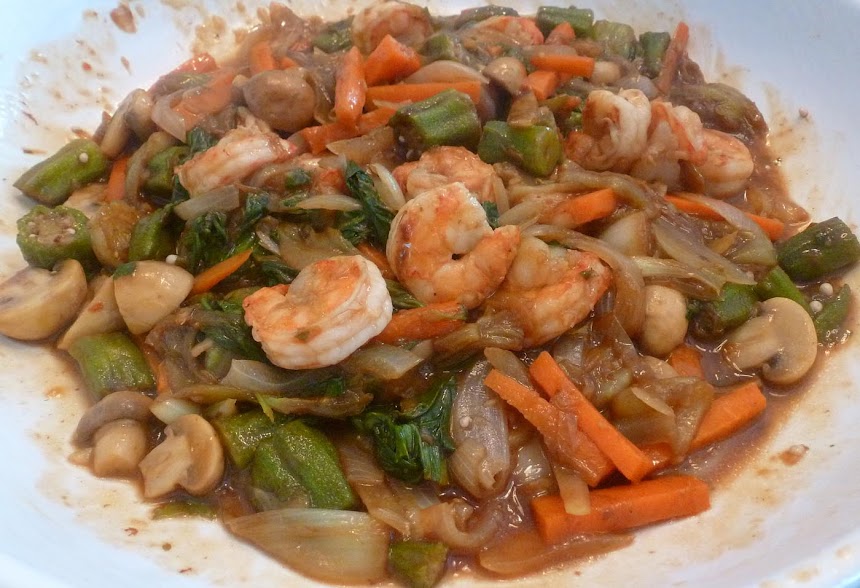 So for lunch yesterday we made a stir fry of  bok choy, okra, carrot, onions, mushrooms and shrimp, inspired by this NY Times recipe. I made a mixture of hoisin sauce, sweet Japanese hon mirin cooking wine, soy sauce, Thai sriracha, grated ginger, and mushroom-flavored soy sauce as the seasoning for the stir fry. It turned out to be really delicious (with steamed rice). 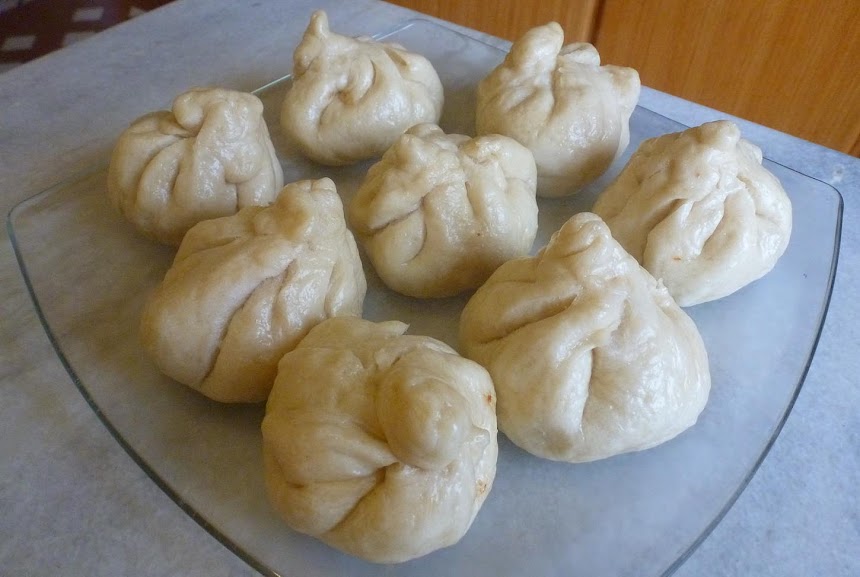 Recently (and one time not so recently) we have been making Chinese steamed buns, which are a real treat. They were something we enjoyed eating in San Francisco, which has hundreds of good Asian restaurants. Here's a link to an explanation and recipe. 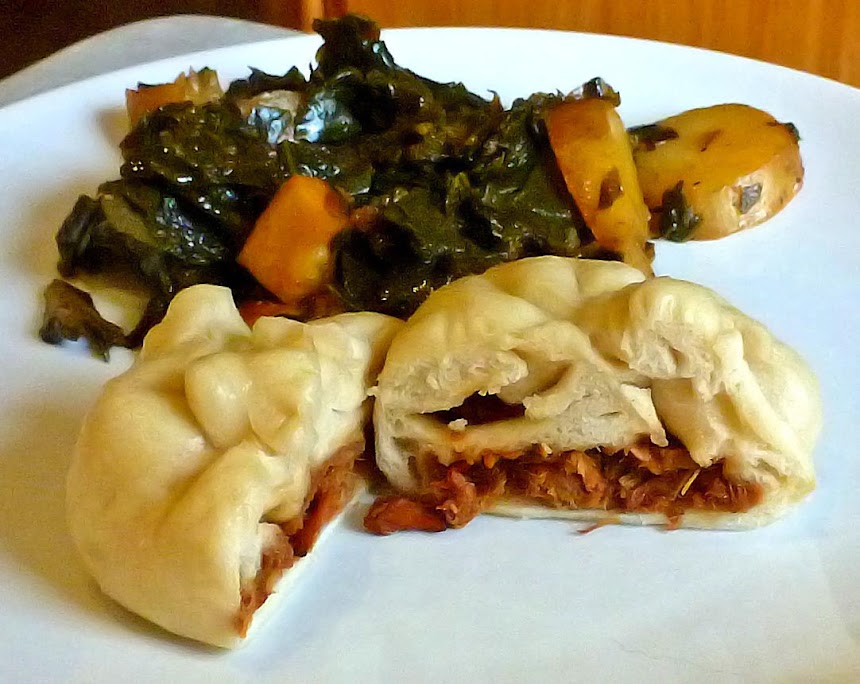 The buns are a dim sum dish. They are a flour dough leavened with both baker's yeast and baking powder, then filled with a savory stuffing, and cooked in a steamer pot. For the filling, I made some slow-cooker pulled pork flavored with some of the same sauces that went into yesterday's shrimp and vegetable stir fry. We ate the steamed buns with a stir fry of collard greens and roasted winter vegetables.
Posted by Ken Broadhurst at 07:30