This week is officially the Semaine de la langue française. On Télématin this morning they are saying that about 10% of the everyday vocabulary in France (meaning mostly Paris and the media) is made up of words only recently borrowed from English, both British and American. Sometimes it appears nothing in France can be really stylish, exciting, important, or interesting unless there is an English name for it that those "in the know" use liberally. That's really nothing new here — I can testify to that after spending the last 50 years learning to speak French. 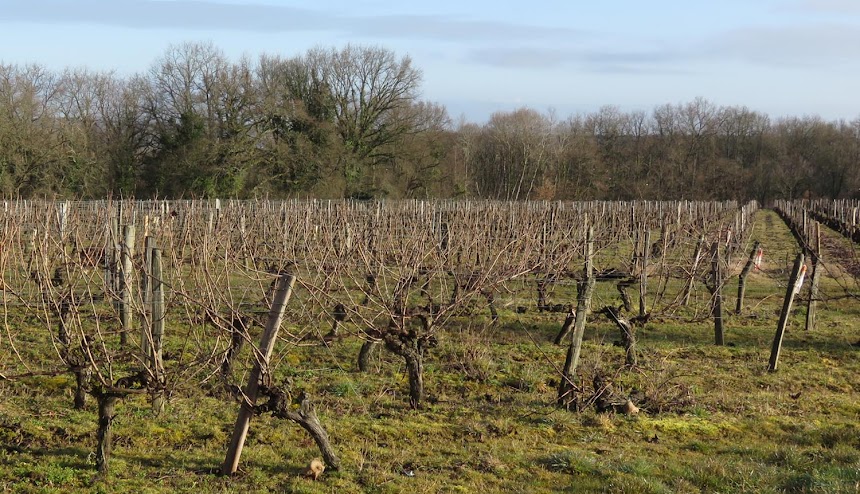 Of course, the terms often get re-made into something almost unrecognizable when they pass into French. One example they gave this morning is the word "buzz," meaning a lot of talk and noise around some exciting event or concept. In French, the expression is faire le buzz — "to make the buzz" — which is what you'd say about a successful film or fashion that everybody is talking about. There used to be a popular TV show here called Tout le monde en parle ("everybody's talking about it"), about current trends. I guess today that would be Ça fait le buzz. (The word "buzz" is pronounced plus ou moins as in English.)


Back in the 1960s a Sorbonne professor coined the term « franglais » to give a name to the kind of faddish and affected French littered with English terms that people had begun speaking. Plus ça change... now the preferred term seems to be « le franglish ». If you heard that a man was en smoking would you know that means he was wearing a tuxedo? Here's a list of 50 common anglicismes that I just found on the internet. Most are recognizable. One you hear all the time is, well, le timing. Any English word ending in -ing is a good candidate for adoption into franglish. 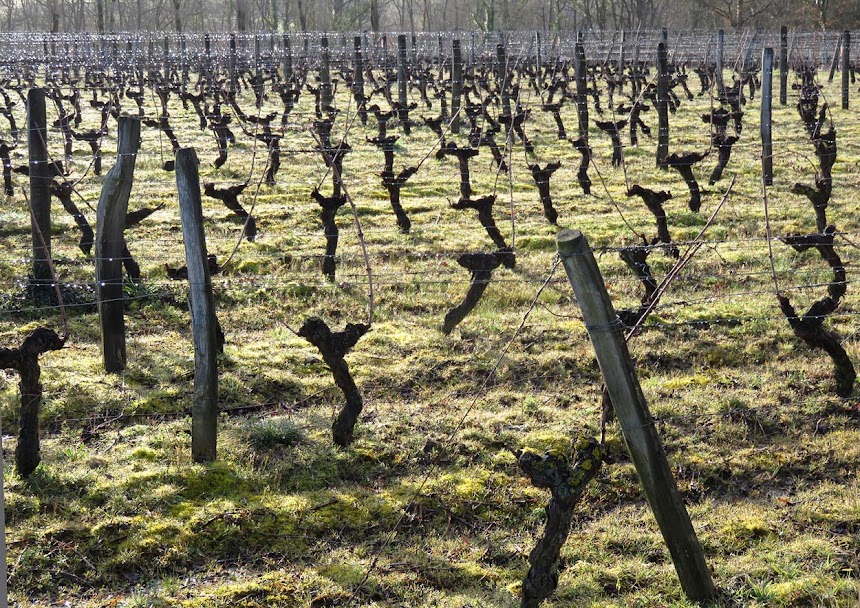 It's too bad the regular host of Télématin, William (is that a franglish name?) Leymergie, is on vacation this week. His show consist of a series of reports about current trends and events presented by a crew of young, mostly hip and smart chroniqueurs, with news and weather reports interspersed. He's been the host for more than 30 years. It's all very Parisian and everybody says vous to everybody else during the show, even though in real life you know they'd be tutoyer-ing each other freely. Le pauvre William spends a good amount of his time on the air just correcting the younger set's French, suggesting French translations for all the franglish they love to spout. He missed his opportunity this time.


It's hard to imagine such a situation in America. We have French names for a few typically French things — a croissant is one example — but otherwise newly-borrowed French terms are rare, aren't they? And we have our "English-only" fanatics, but can you imagine an English Language Week in the States? I guess it just means that the French are paying more attention to what's happening outside France than we are paying to what's going on outside the United States.
Posted by Ken Broadhurst at 07:35