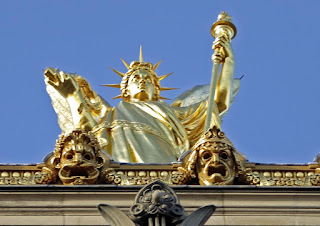 I think my jet lag broke this morning. They say it takes one day of recovery time for every hour of time difference — that would be 6, in this case — to get over it.

For me, breaking jet lag is a lot like breaking a fever. All of a sudden, there's some kind of sleep catharsis as the demon décalage loses his grip on my mind and body. In this case I awoke about an hour later than usual, just as the most vivid dream involving helicopters, hospitals, wheelchairs, dizziness, and running like crazy through the streets of Paris all the way out to the airport at Roissy suddenly ended. 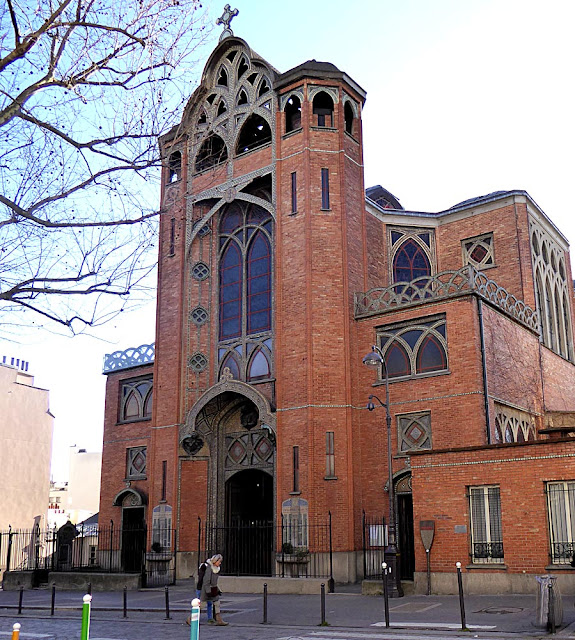 In the dream, I was on the way to a hospital by helicopter to have some kind of medical procedure performed on an emergency basis. Some nurse or doctor finally told me they were going to inject amniotic fluid into my body. A woman who was visiting my mother in her own hospital room (in Paris, not North Carolina) looked at me knowingly and told me that the treatment was meant to cure my dizziness. 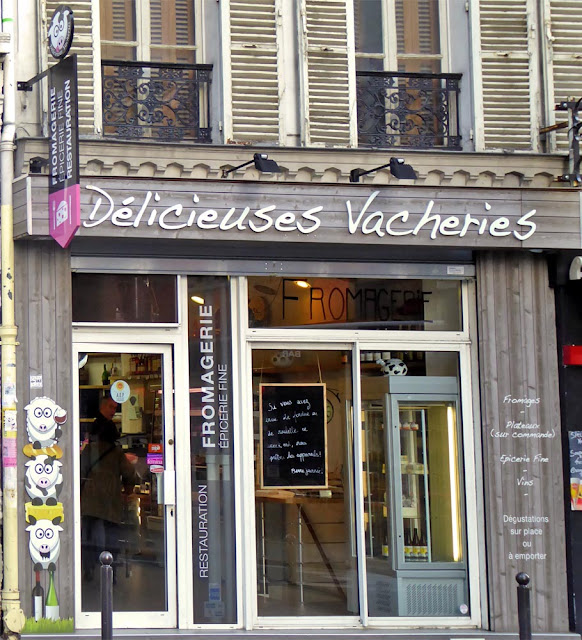 Along the way, I found myself wandering through the Food Lion supermarket in North Carolina when a couple of serious-looking people, a man and his wife who sitting on folding chairs in one of the aisles, signaled me to stop and talk to them. They started speaking in French, telling me about the helicopter trip and saying I had only a few minutes to get ready. Pourquoi me dites-vous tout ça ?, I asked them. Il faut vous rendre à l'hôpital tout de suite, they said gravely. They told me just to call my cousin and give her the news, so that she could in turn tell my mother. 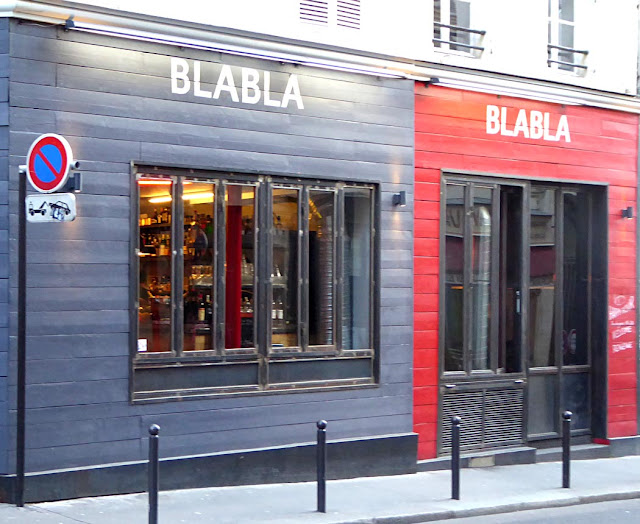 When I got somebody on the phone at my cousin's number, the person spoke French and there were several other French voices that I could hear in the background. It was CHM on the phone. Comment se fait-il que vous parlez français, I asked him. J'appelais ma cousine. — Et bien, on est au bureau, comme tous les jours à cette heure-là, he said. Où es-tu, d'ailleurs ? I didn't have time to explain everything, so I just said I'd call back when I could and fill him in. 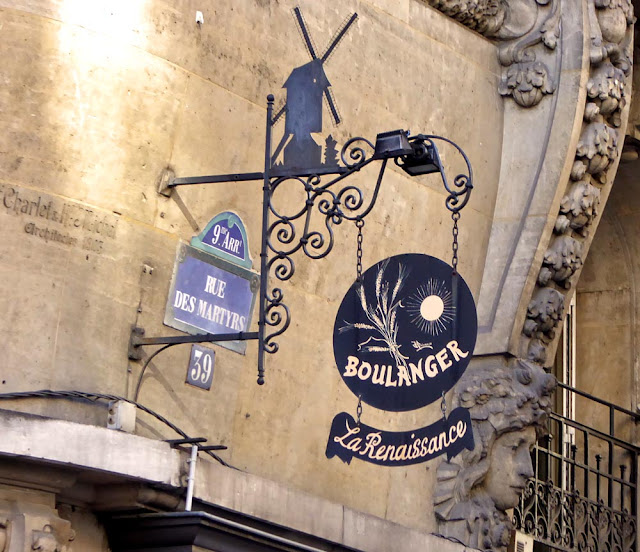 A nurse was then pushing me in wheelchair through the streets of Paris out to the airport at Roissy, north of the city. I told her that, unfortunately, I needed to pee. She told me to run find a toilet and to hurry back. The first public toilet I found, the door was locked. The second had a En Dérangement sign on the door. The third was flooded, with ankle-deep water on the floor. I ran frantically from one place to another around Les Halles in Paris — frantically not because I had to pee so bad but just because the nurse was going to wonder what had happened to me if I didn't return soon. I never did find a toilet. 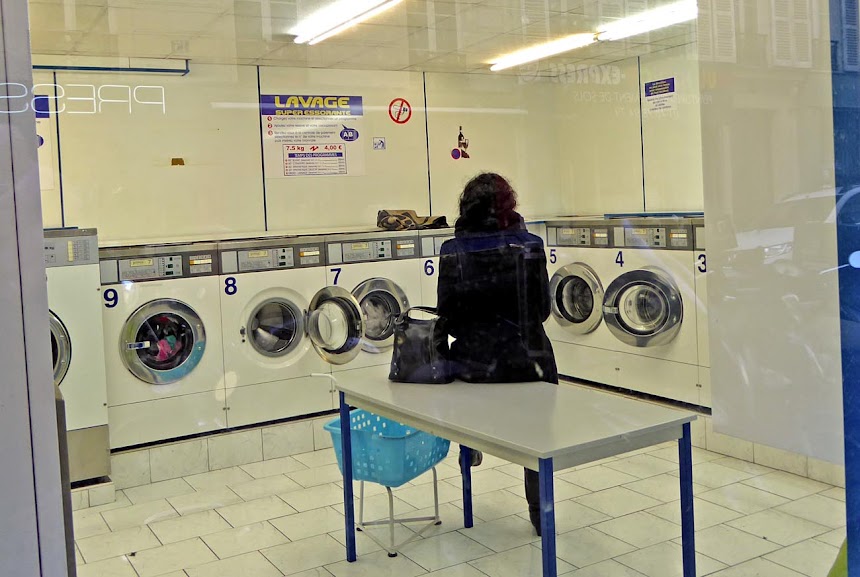 I wonder what this woman sitting in a Paris laudromat was dreaming about.

The nurse had by then disappeared so I had to walk all the way to Roissy. Of course I got lost. The weather was beautiful, and I was walking on some kind of footpath lined with pretty trees and high stone walls. The farther I went, the surer I was that I had taken a wrong turn and was on the wrong path. Just when I was about to turn back, I arrived at a small hangar of some kind and there was the nurse waiting for me with the wheelchair. That's when I woke up.


Included in this post are a few photos of things and places that I might have seen in Paris... in my dreams.
Posted by Ken Broadhurst at 08:01