In a way, this whole life started in Montrichard. We had heard of it earlier, but we had been there only once, or maybe twice.  In 2000, and again, probably, in 2001. It's hard to remember. But we knew where it was. 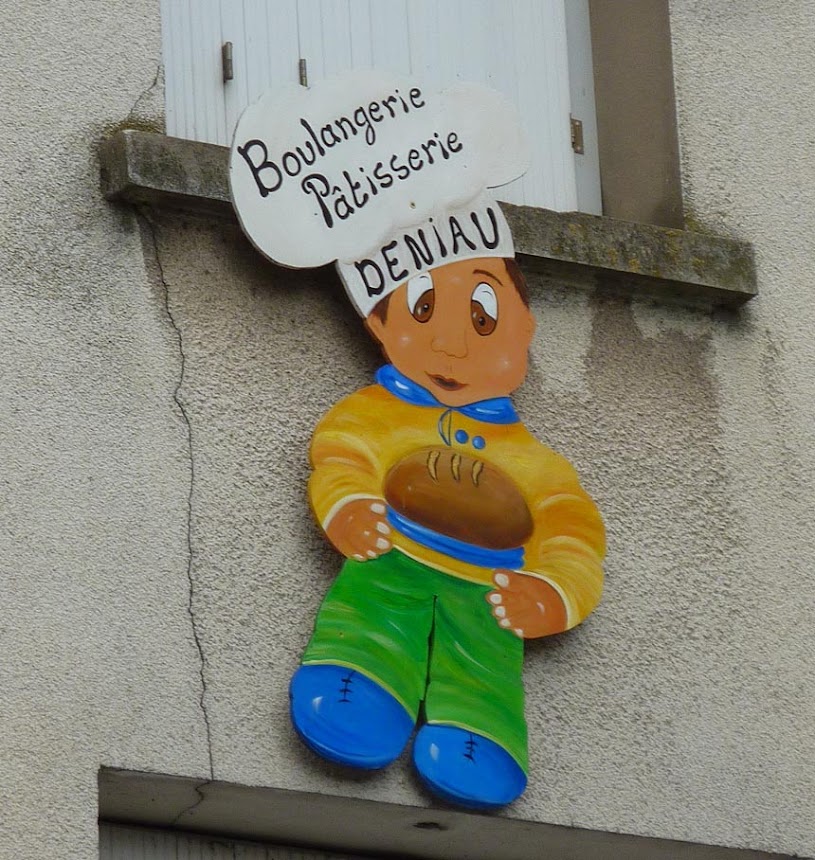 In October 2002, I had quit my job in Silicon Valley. I just couldn't stand the long commute from San Francisco any more, and I got tired of having to put up with my company's weird workplace environment. I didn't know what would happen next, but I found myself at home with a lot of free time on my hands. We had a decent internet connection. In autumn, a man's mind turns to France. I must say bread had something to do with that, along with cheese and wine. You know, the regular stuff that people like about France. 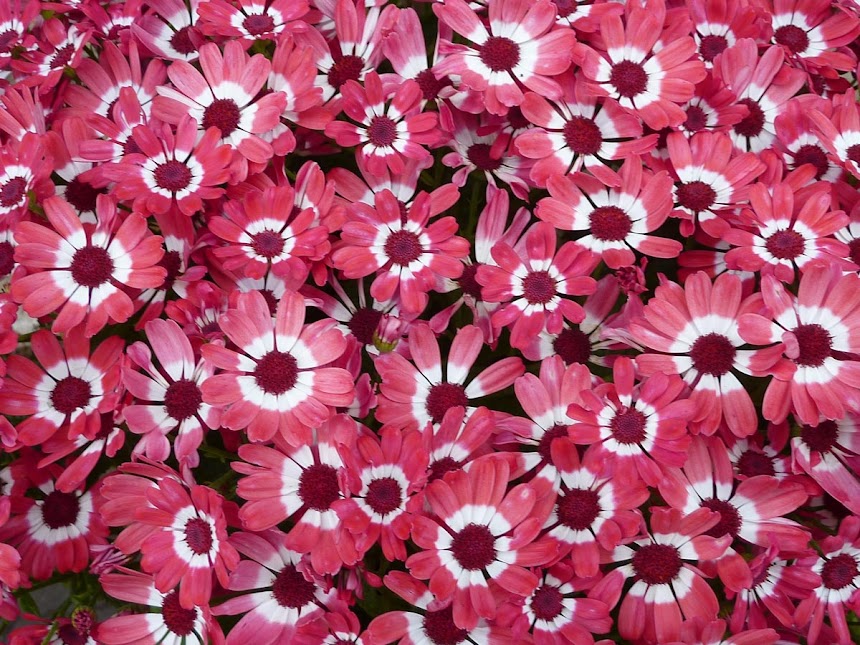 I just occurred to me, writing this, that the movers came and emptied our San Francisco house of all our belongings 13 years ago today — March 18, 2003. We had sold it in February, after finding a house to buy in France, with the help of a real estate agent in Montrichard. We had decided to get the heck out of California, and we couldn't think of a place in America that attracted us a much as France did. 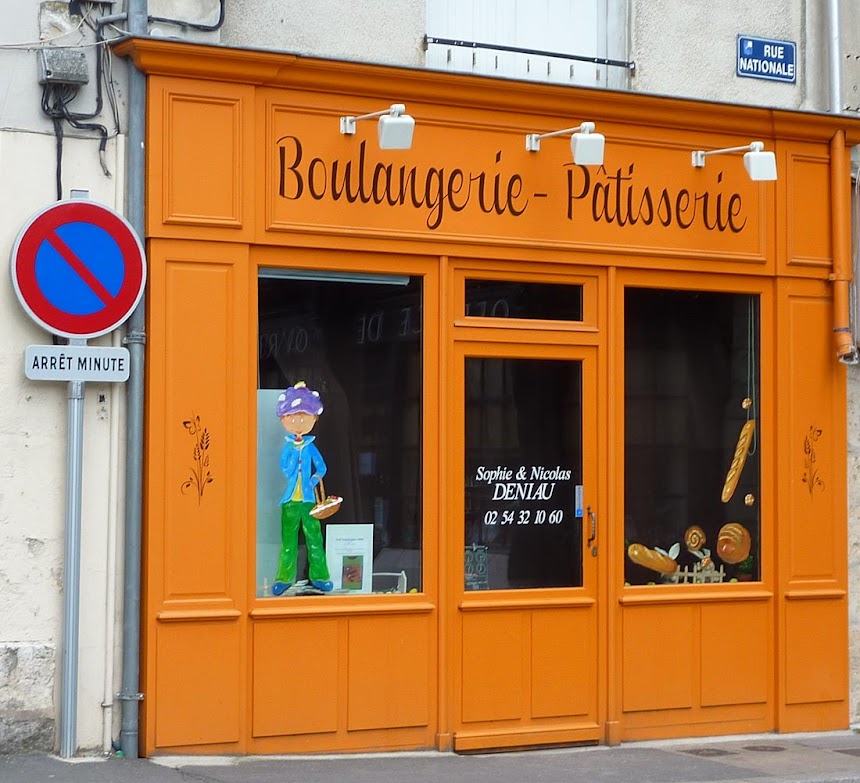 Why Montrichard? Well, we had recently spent a couple of vacations in the area, in Vouvray. So in 2002 I contacted a couple of real estate agents in the bigger town of Amboise to see if somebody would show us, for real, some of the houses I'd seen for sale on their internet sites. An agent who had offices in both Amboise and Montrichard answered my mail. He set up an appointment in Montrichard for early December. Away we went. No, I haven't forgotten about lunch.
Posted by Ken Broadhurst at 07:15