I recently published pictures of some of the houses in our hamlet. Here are some more pictures, but of just one house: ours. We've lived here for more than ten years now. That's longer than we've ever lived anywhere else, except for my growing-up years, when I lived with my family in the same house for about 17 years. In his entire life, Walt has never lived in any other house longer than in this one. He and I have been living together for more than 30 years now. 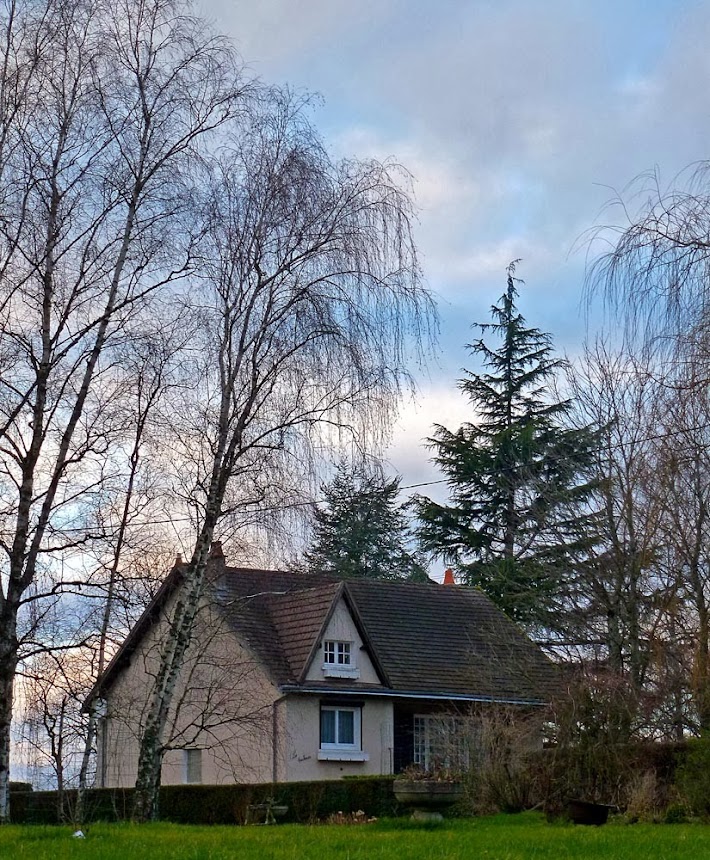 For nearly 20 years, back when we lived in California, we talked about moving to France one day. Then in 2002, a whole set of circumstances brought us here. I had quit my job because I couldn't stand the heavy-handed management I worked under, and I just couldn't take the long commute on crowded freeways any more. I thought I might not survive the stress. Walt was getting a little bored with his job and wanted "a new adventure." So we decided to come look at houses in the Loire Valley, where we had spent a few nice vacations. We both already spoke French fairly fluently. 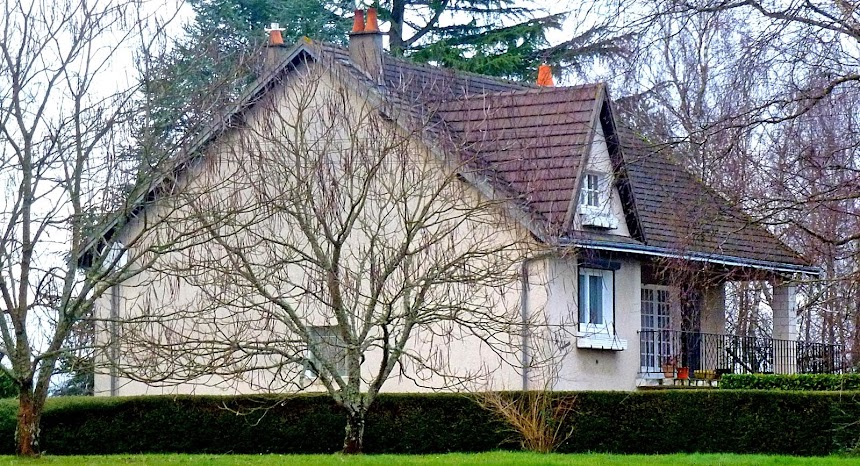 We contacted a real estate agent in Amboise by e-mail. In early December 2002, he showed us about 15 houses around the area (Amboise, Montrichard, Saint-Aignan) in four days. On the second day of looking at properties for sale, we saw this one. It wasn't perfect, and on paper we wouldn't even have been attracted to it. The real estate agent insisted we give it a look. The house sounded kind of small. However, when we saw it, with its big windows, its front terrace, and its location at the end of a road out in the vineyards, we knew it was the one. We hadn't yet made the decision to leave California and relocate to France, but we figured we might be able to buy a house here by refinancing our place in San Francisco and come live here a few years later. 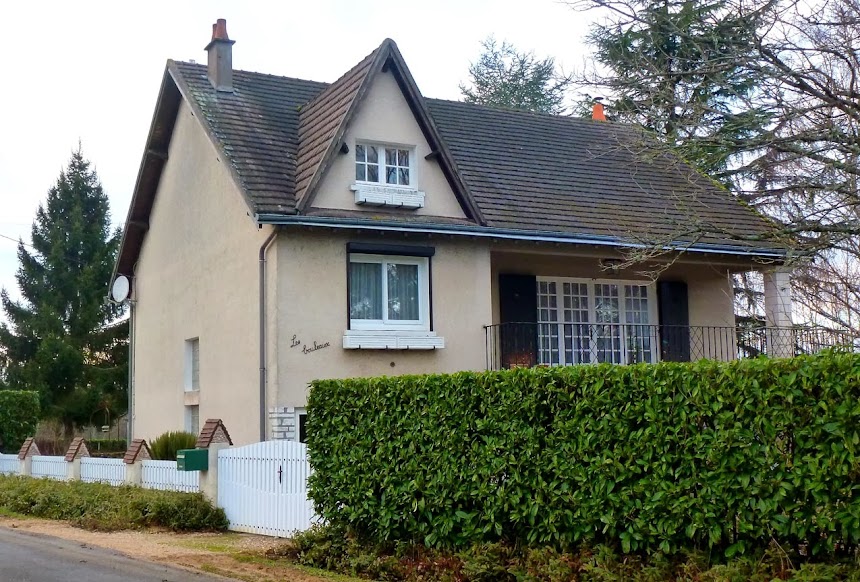 After returning to the U.S., having signed a promise to buy this house in France, we decided to see if we could sell our San Francisco house for a good price and just pack up and move. The idea of living in the quiet French countryside was just too tempting, compared to the traffic, noise, politics, chilly summers, and earthquakes of San Francisco. To make a long story short, our California house sold quickly, and for a very good price. By March 2003 that house was no longer ours, and in April we closed the deal on this house near Saint-Aignan. We arrived here — lock, stock, and barrel, with our 11-year-old dog in tow — in June 2003, and here we still are...
Posted by Ken Broadhurst at 08:15