Yikes! I have an 8:30 doctor's appointment this morning, and I have to walk the dog before I leave for town. Since it doesn't get light until about 7:45, and I have to take a shower at some point, there's not much time for blogging today. Anyway, here are three pictures of a house in what our mayor on Sunday called « le pâté de maisons » — "the block." I call it the hamlet. Who knows what pâté has to do with it all? 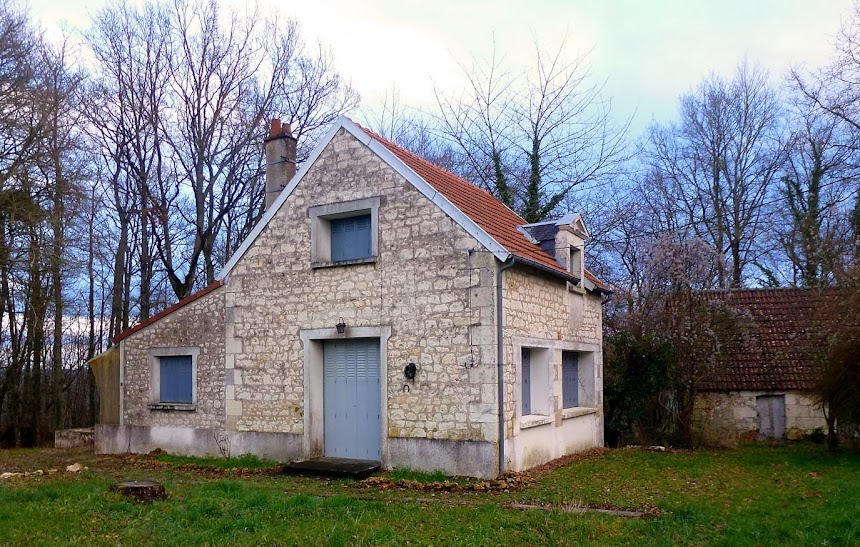 This particular house has a name: La Grange. I wonder if it ever really was a barn. The one across the street from it is named Bella Vista — it was a Corsican man who had it built and who lived there. Our house is called Les Bouleaux (The Birches), and the mayor's house is named La Ruine. About that last one, I assume the place was in ruins when the mayor and her husband bought it in 1979 and started fixing it up. It's beautiful now. 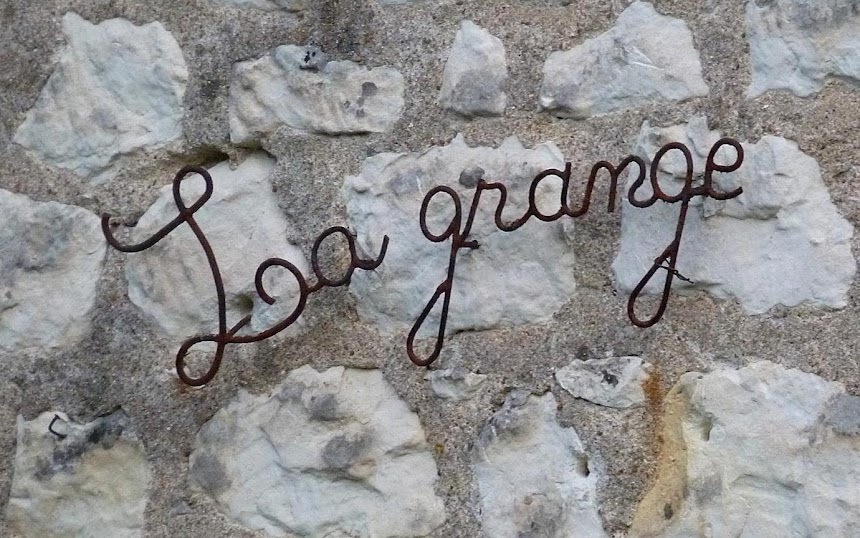 So four of the nine houses in our hamlet have names. The others go without. I'm not sure why that is, and I'm not sure when the houses on our little road were assigned numbers. I assume that the names preceded the number assignments.

The upshot is that I'm writing this on Monday afternoon. My will & testament is drafted — hand-written. It only took me one try to get it right. Walt's is done too. Anyway, it will be a race to make it to the doctor's office on time, and it's supposed to be... guess what... raining. 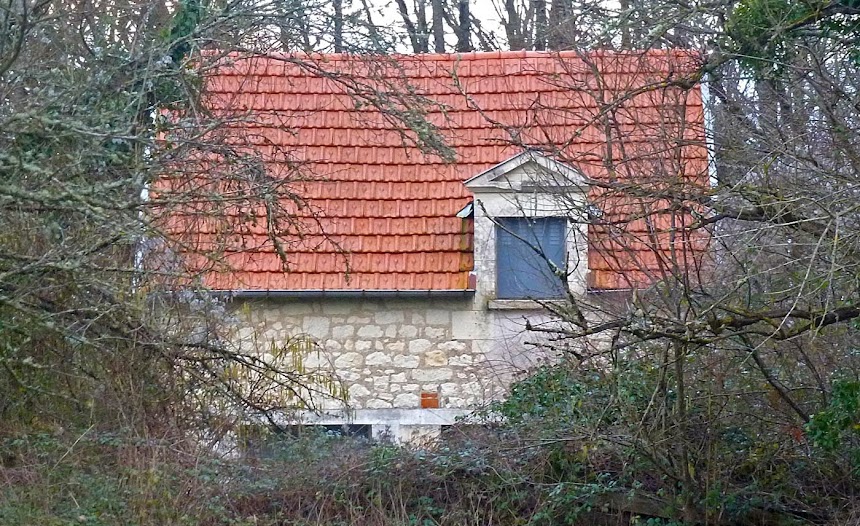 Walt will have no trouble being on time at the office where the Sécurité Sociale rep holds office hours on Tuesdays. It opens at nine, and it's only about three blocks, a short walk or drive, from the doctor's office. Then we'll stop in at the notarial office and hand off our testaments — it's right up the street. After that, we'll head to the supermarket for some shopping before returning home to Les Bouleaux for lunch. This is what passes for a busy day here in Saint-Aignan.

P.S. Tuesday a.m. It looks like the rain will hold off until afternoon. I just heard on Sky News that this has been the wettest winter in England in 250 years.