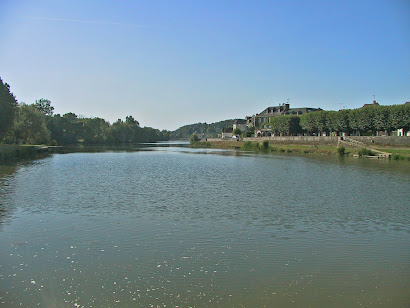 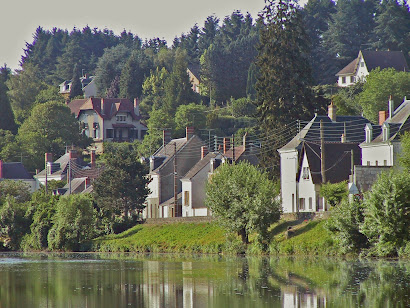 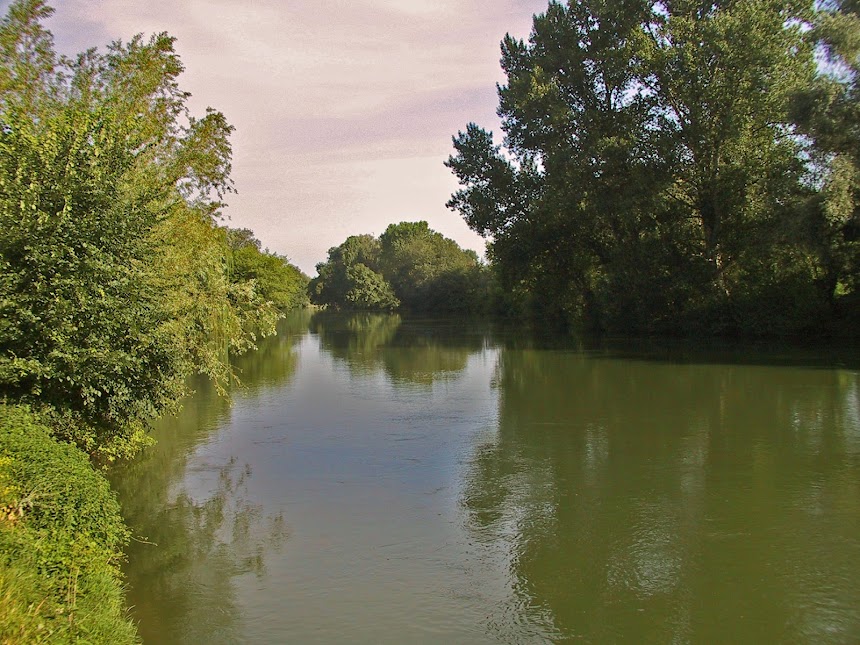 ...and one view looking downriver 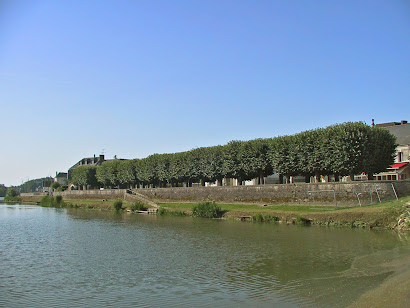 Just over seven days per year with a high temperature above 86ºF doesn't sound like very many to me.
Now I'm looking for statistics for 2022, and for the period from 2001 to 2021.

Walt and I used to keep daily records of high and low temperatures and rainfall totals at our house,
but we stopped doing that a few years ago because we thought we had a pretty good idea
of what kind of weather to expect. Nature always surprises us, though.