The rivière (a tributary of a fleuve, in this case La Loire) called Le Cher looks pretty inviting in these photos. It may look even more inviting by the time this coming week is over. Predictions are for a heat wave lasting until next Saturday. Bastille Day (le 14 juillet) on Thursday, they say, is going to be hotter than a firecracker. 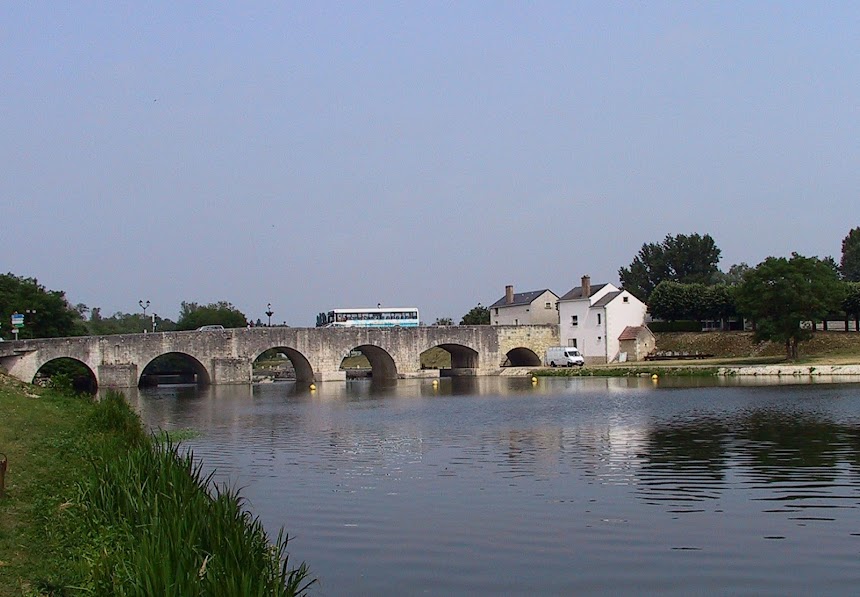 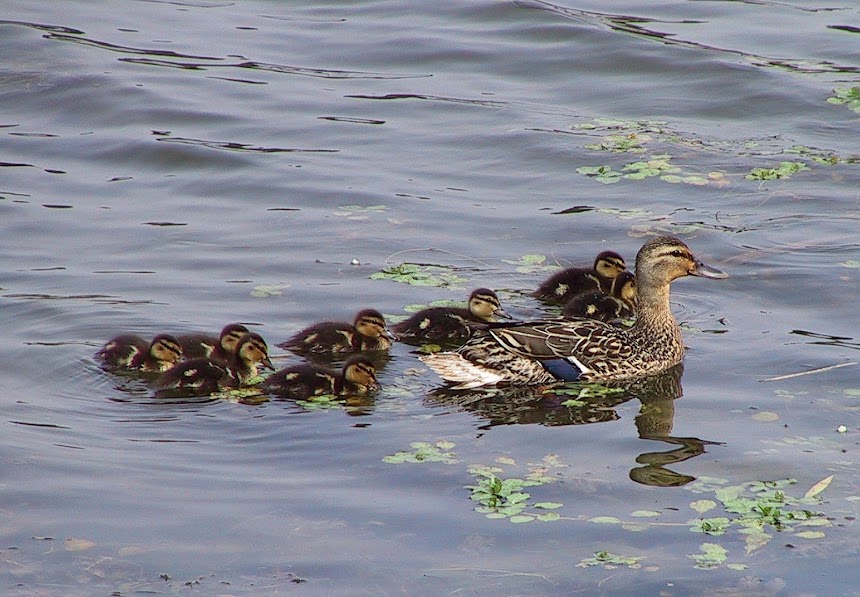 A few days ago, we were hearing predictions that temperatures across all of France would be above 100ºF for several days. That would be 40º or even 45ºC (113ºF). The American weather model was being especially alarmist. As of this morning, one weather forecasting site (MétéoCiel) is still predicting a high of 39ºC (102ºF) by next weekend. Another forecasting site (Accuweather) says to expect highs between 95º and 98ºF late in the week here in Saint-Aignan. MétéoFrance, the national weather service here, agrees. That will be brutal for people in densely populated cities, escpecially Paris. Recent studies report that only about 25% of French houses and apartments have any kind of air conditioning installed.